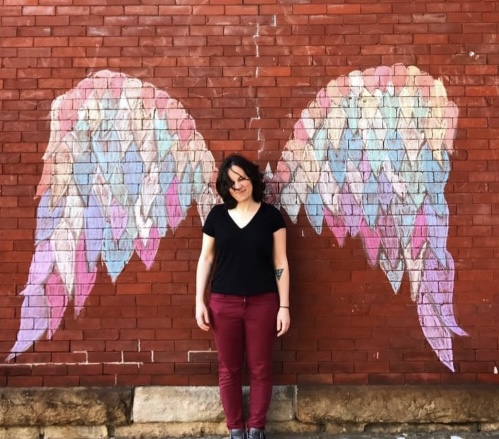 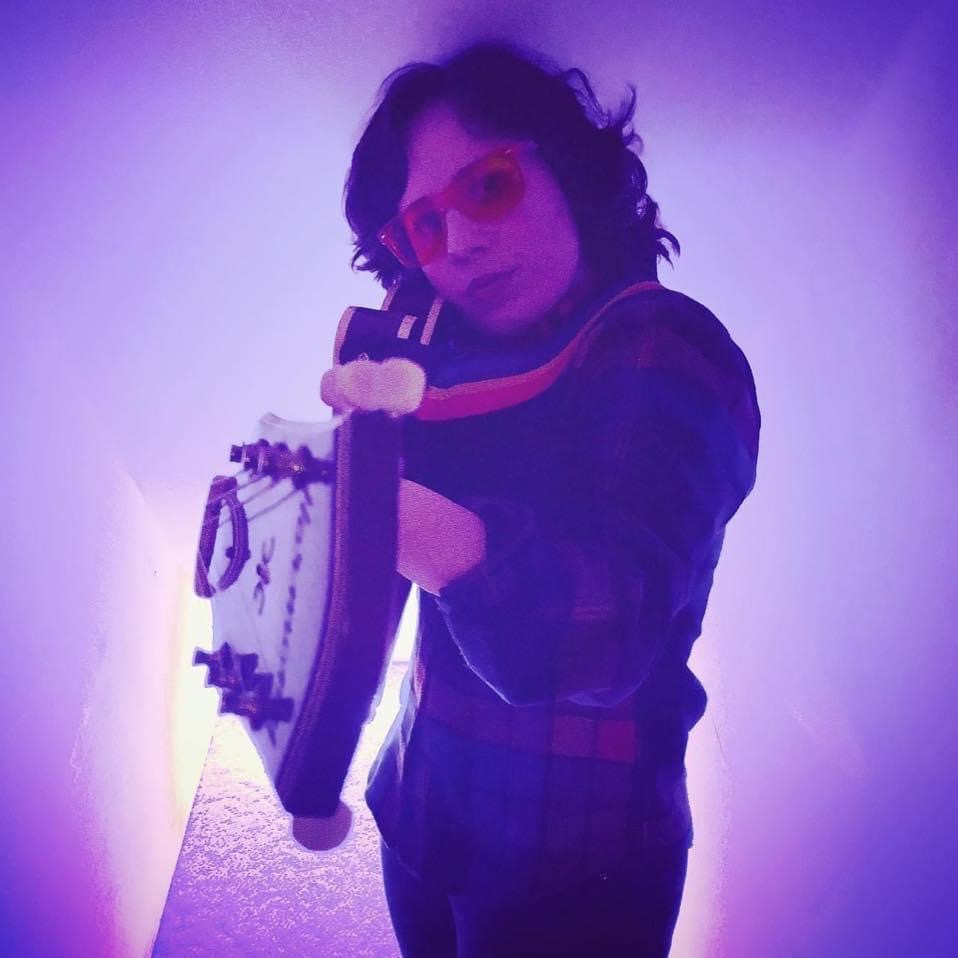 The exceptional songs of Hello June have left unforgettable impressions in the minds of the music world these last few years. In 2018, NPR’s Slingshot List named as rising stars Phoebe Bridgers, Snail Mail… and Hello June.

Other critical raves come from Paste Magazine, No Depression, the Nashville Scene and more.

“A pulsating slice of 1990s comfort food that will shake the stardust from your heartstrings.“ – NPR

“Within the first few bars of ‘Mars,’ they already appear as a poised musical force. Like The Cranberries and other heroes of sweeping 1990s guitar rock, Hello June is adept at drawing maximum motion from just a few simple riffs.” – Paste Magazine, 8.5 rating

“Sarah Rudy…played the most intriguing guitar I heard all week — and that’s saying something for a town full of great guitarists.” – No Depression at AmericanaFest 2019 in Nashville.

Hello June is currently recording their next record at the historic Bell Tone Recording in Nashville. It will be released in Fall 2023.