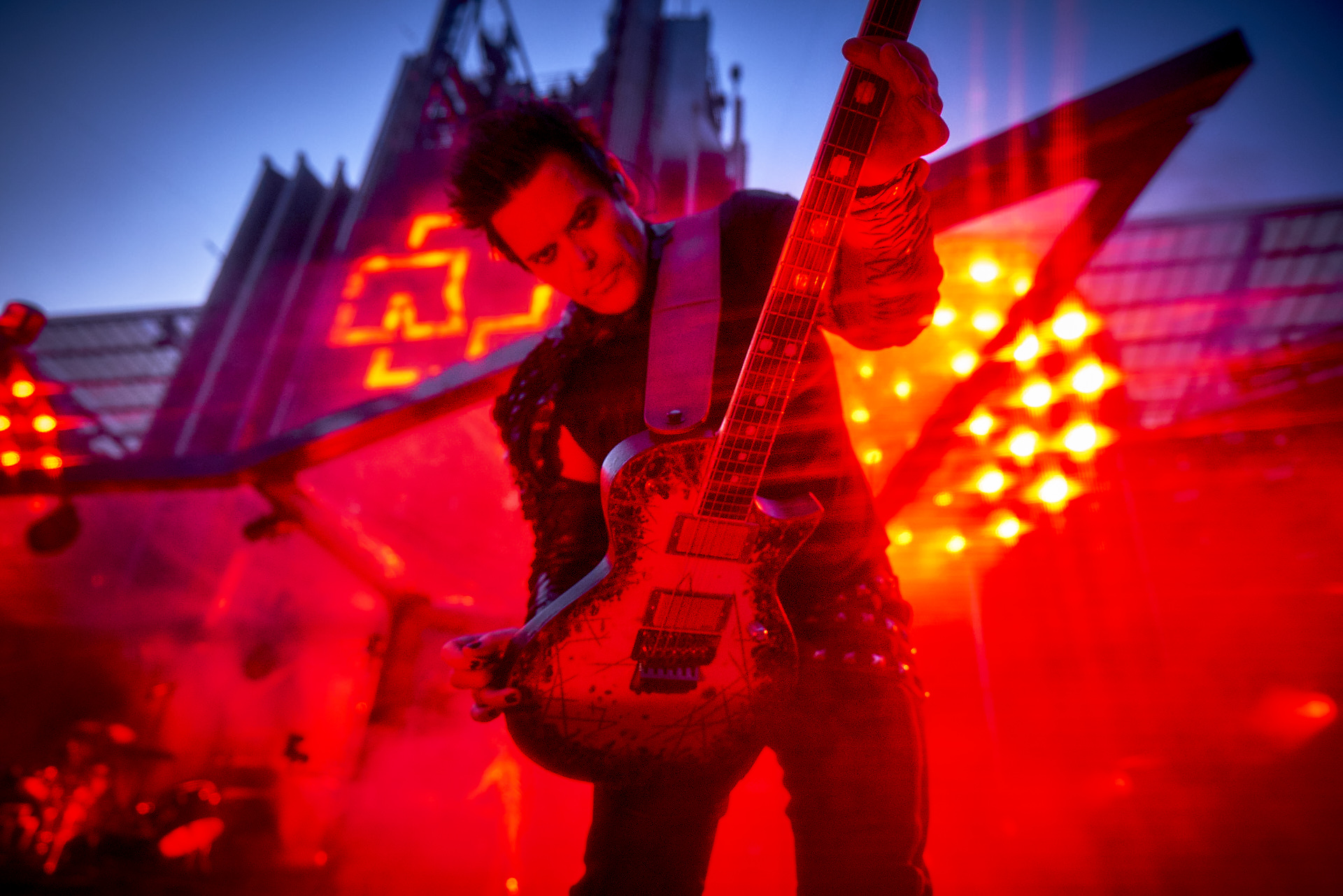 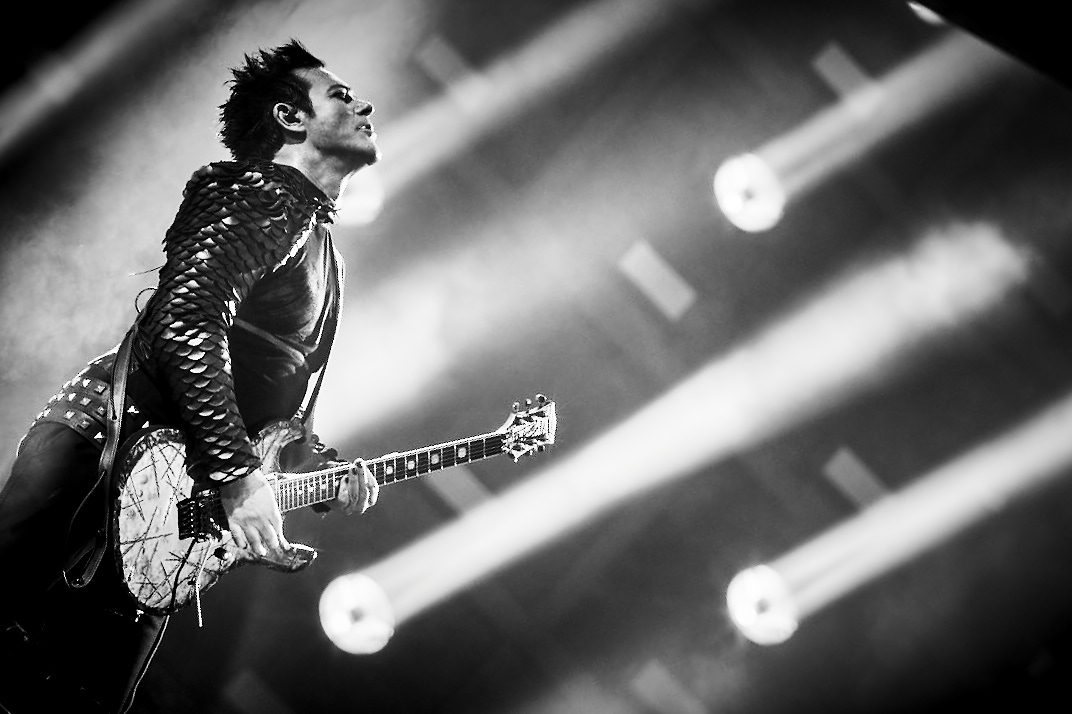 Richard Z Kruspe purchased his first guitar in Czechoslovakia at the age of 16 and quickly became dedicated to the instrument and began pursuing a career in music. A trip to the United States in the early 90’s gave him first-hand exposure to the American hard rock style, but upon his return home, decided to commit himself to a sound the was uniquely German. Almost 30 years later, Rammstein has grown to become one of the biggest rock bands in the world.

In addition to Rammstein, Richard fronts the U.S.-based side project Emigrate, which has released four albums since its formation in 2007.

A full-fledged, world-famous rock band, Rammstein plays in some of the biggest stadiums around the world, not only to a loyal fan base but to a new generation of fans who have discovered their music.

Richard is known for his huge, powerful guitar sound so he needed pickups that would consistently deliver all the muscular tone and sonic versatility of his playing.

The self-professed “guitar geek” knew exactly what he was looking for when he discovered Fishman Fluence pickups.