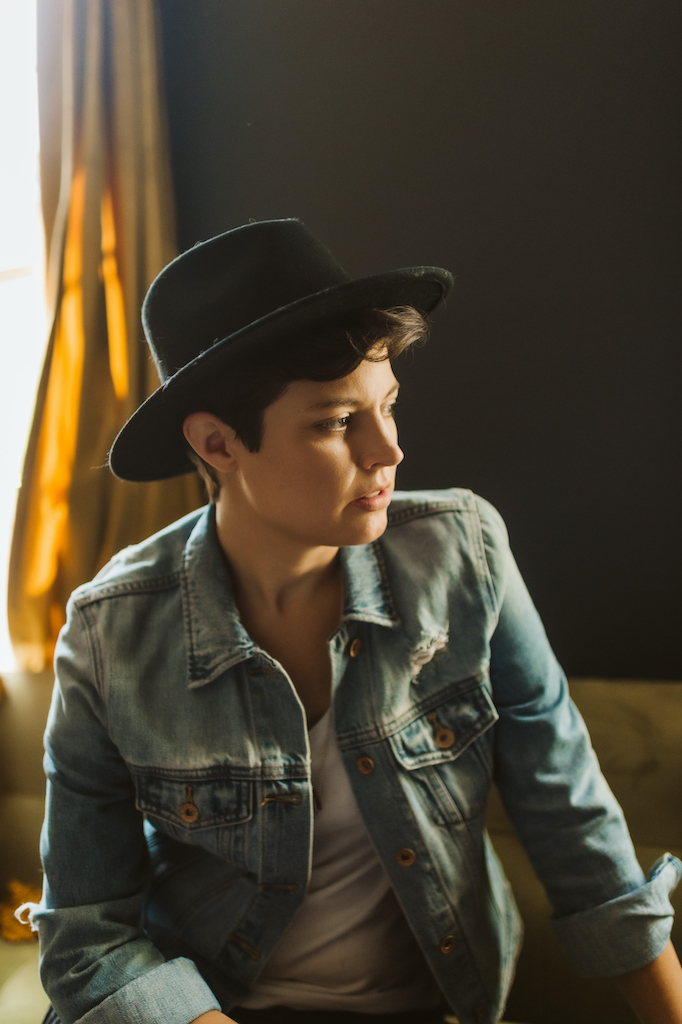 Townsend has been in the music industry scene for many years, opening for chart-topping artists including Sister Hazel, Safety Suit, Jason Reeves, Kris Allen, Push Play, and Ben Rector. She was also named band of the month, received the Spotlight Award, twice named International Songwriting Semi-Finalist, and won multiple Battle of the Bands competitions. Her songs have appeared in multiple commercials as well as short films.

In 2019, Townsend played at the Pensacola Beach Songwriters Festival and shared the spotlight with award-winning songwriters for artists such as Ashley McBryde, Tim McGraw, Garth Brooks, and many more. More recently, Townsend participated in the Cartagena International Guitar festival in Colombia. Along the way, she has gained several music industry endorsements, including Fretmonkey Records, K&K Sound Systems, Mayson Guitars, and Elixir Strings. Additionally, as Townsend is passionate about giving back, she now hosts a weekly podcast raising awareness for mental health titled “You’re Not Alone With Townsend.” The project has made a profound impact, with countless fans reaching out to share their mental health stories, interest from organizations, media coverage, as well as landing her the title of “Arkansan of the Day”.

Fast forward to 2021-2022, Townsend worked hand in hand with multi-Grammy winning artists and producer to create her most recent self-titled EP, “Townsend.” Whether you like pop, rock, or country, you’re bound to love the soulful sounds of Townsend.