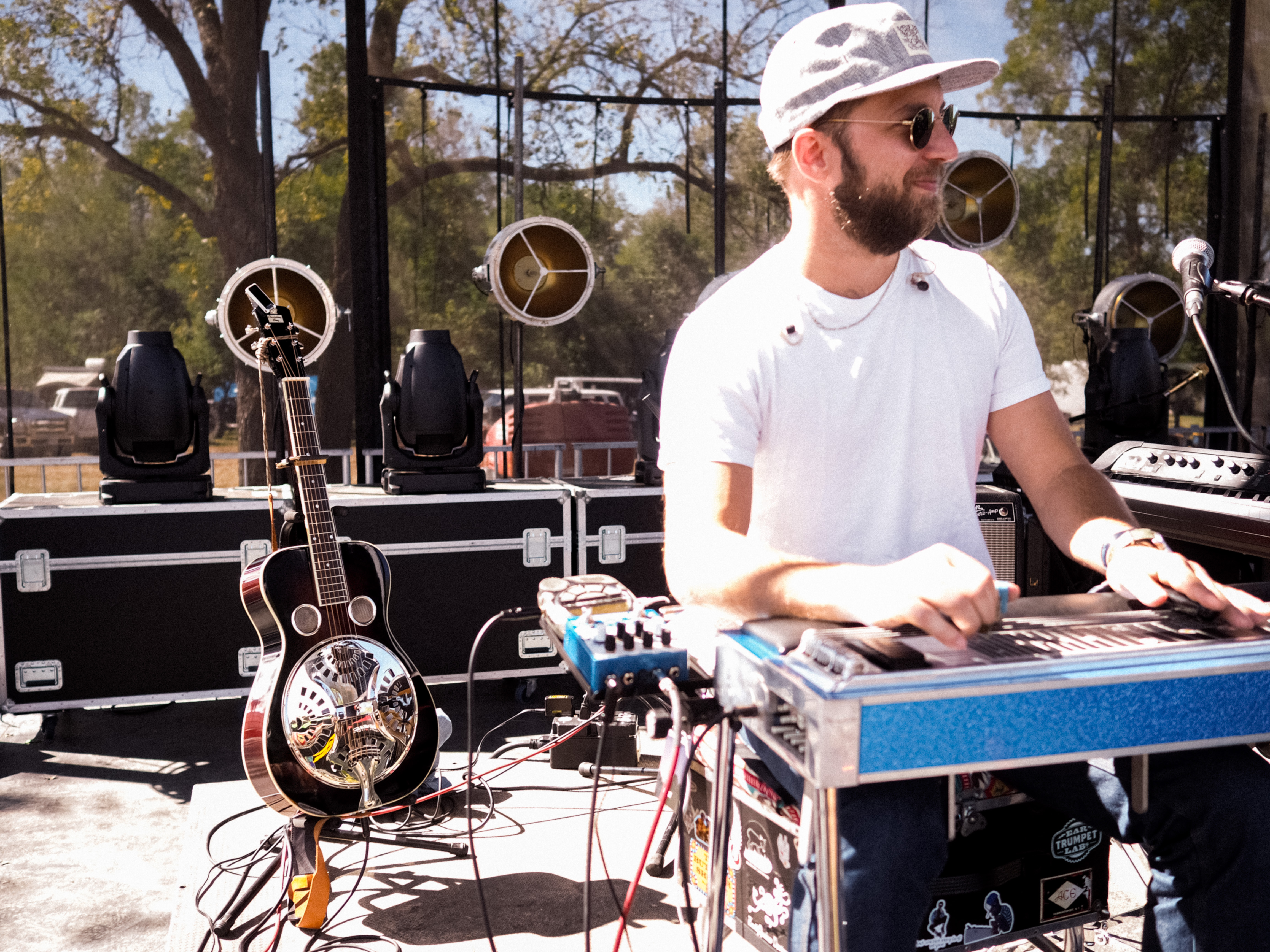 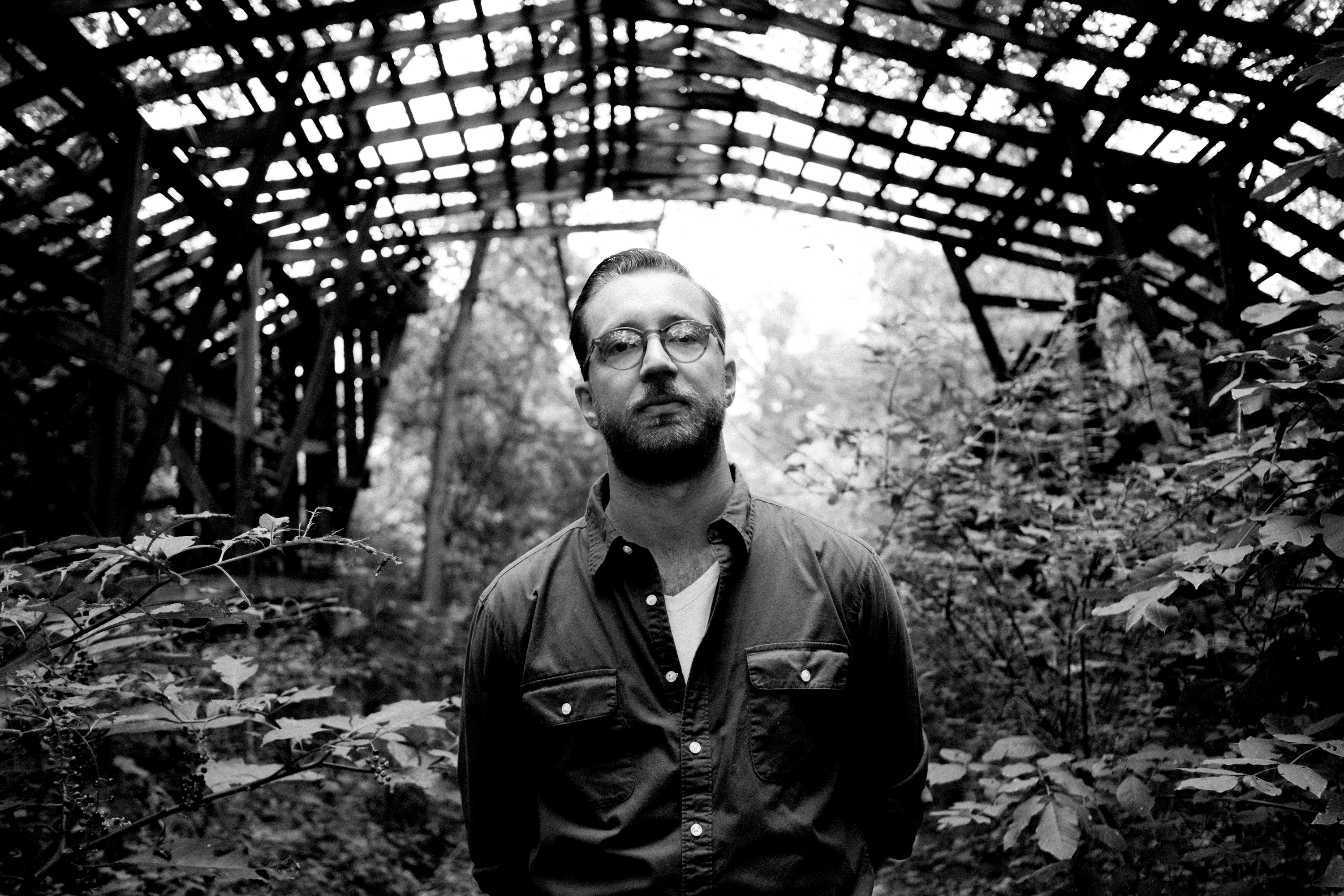 Philippe Bronchtein is a producer, songwriter and multi-instrumentalist based in Nashville TN. Versed in a variety of stringed instruments, keyboards, pedal steel, MIDI-programming, sampling, and analog synthesis, Bronchtein spent the early years of his career in Portland, Oregon. After recording several full-length solo albums and developing a strong regional following under the moniker Hip Hatchet, he gained traction in the UK, leading to extensive international and US touring. In between writing & performing his own songs, Bronchtein joined the band Quiet Life as their keyboard player and spent several years crossing and re-crossing the United States performing at festivals, theaters, and clubs. With Quiet Life, Bronchtein toured in support of indie rockers The Head and the Heart, Portugal the Man and Dr. Dog, recorded piano and Hammond organ on the band’s acclaimed EP “Housebroken Man,” and played all of the keys, synth, and wind parts on their psychedelic, full-length follow up “Foggy.”