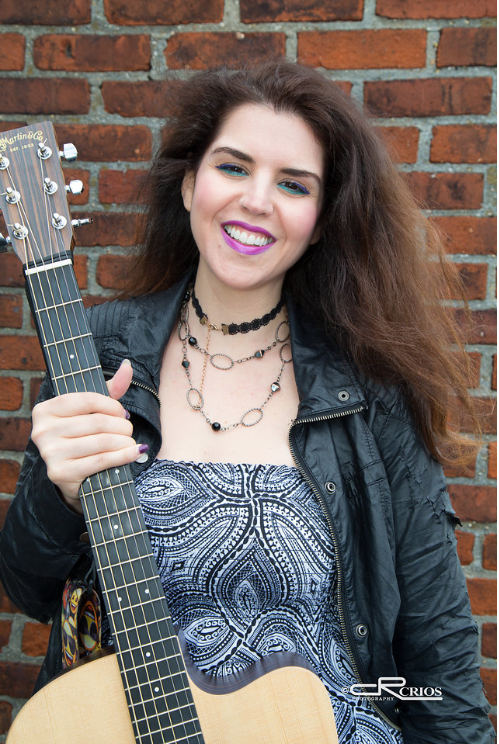 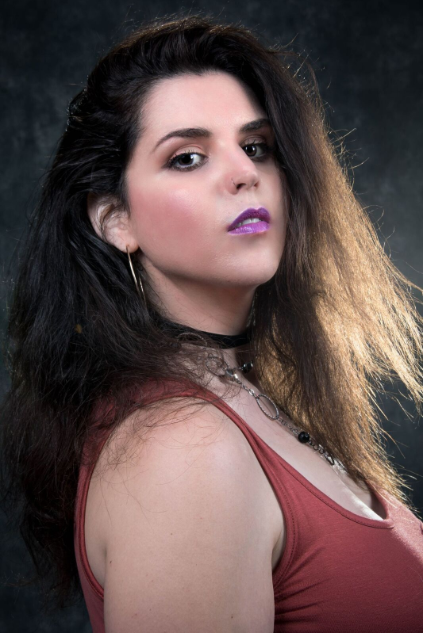 Long Island, NY-based Karen Bella is one of the hardest working singer-songwriters in the business, and, after enduring a 2020 filled with setbacks of a broken wrist requiring surgery and contracting COVID, many may say she is also one of the most resilient. Pre-pandemic, she performed 8 to 10 shows a week in the Tri-State area, playing such notable venues as the Rockwood Music Hall, The Bitter End, the Landmark Theater in Port Washington, Great South Bay Music Festival and the Philadelphia Music Festival.

Despite her busy schedule, she still had time to write, record her debut album and perform high-profile shows that earned her a VIP audition for NBC’s “The Voice,” was also named a Sam Ash Music Store “Spotlight Artist” in 2019. In March of 2021, she released her self-titled EP, produced by Josh Dion of Paris Monster.