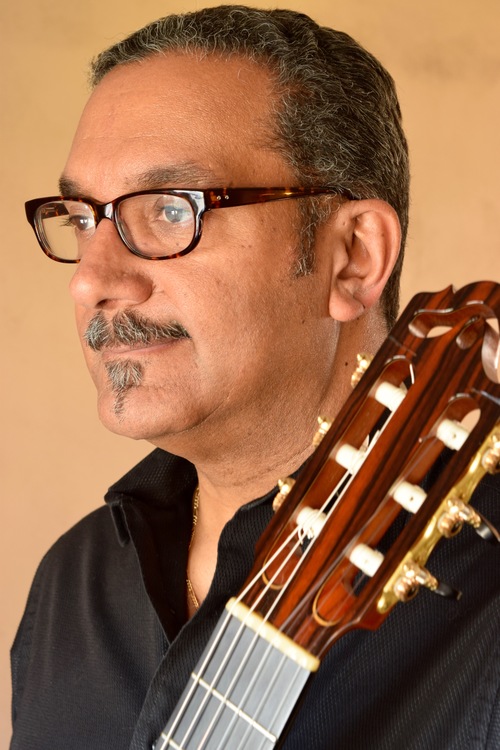 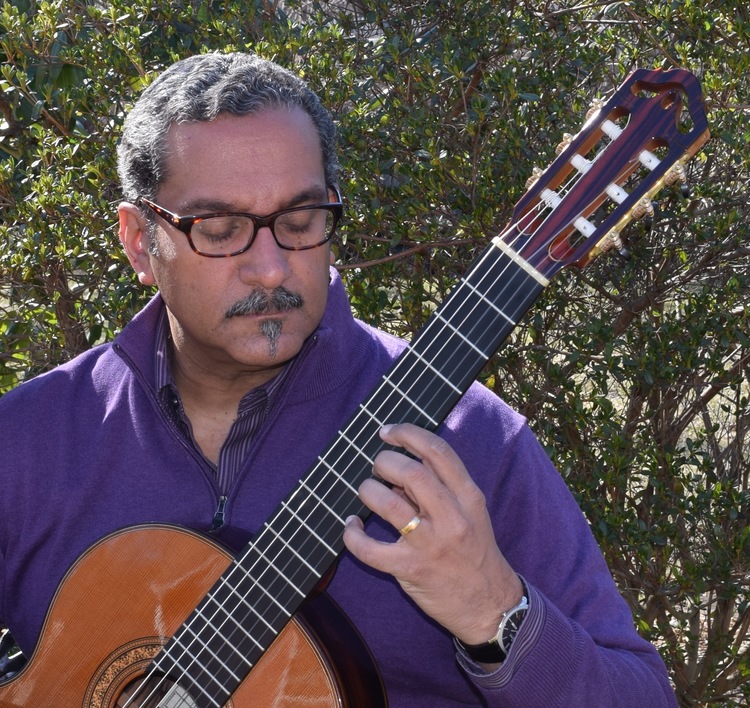 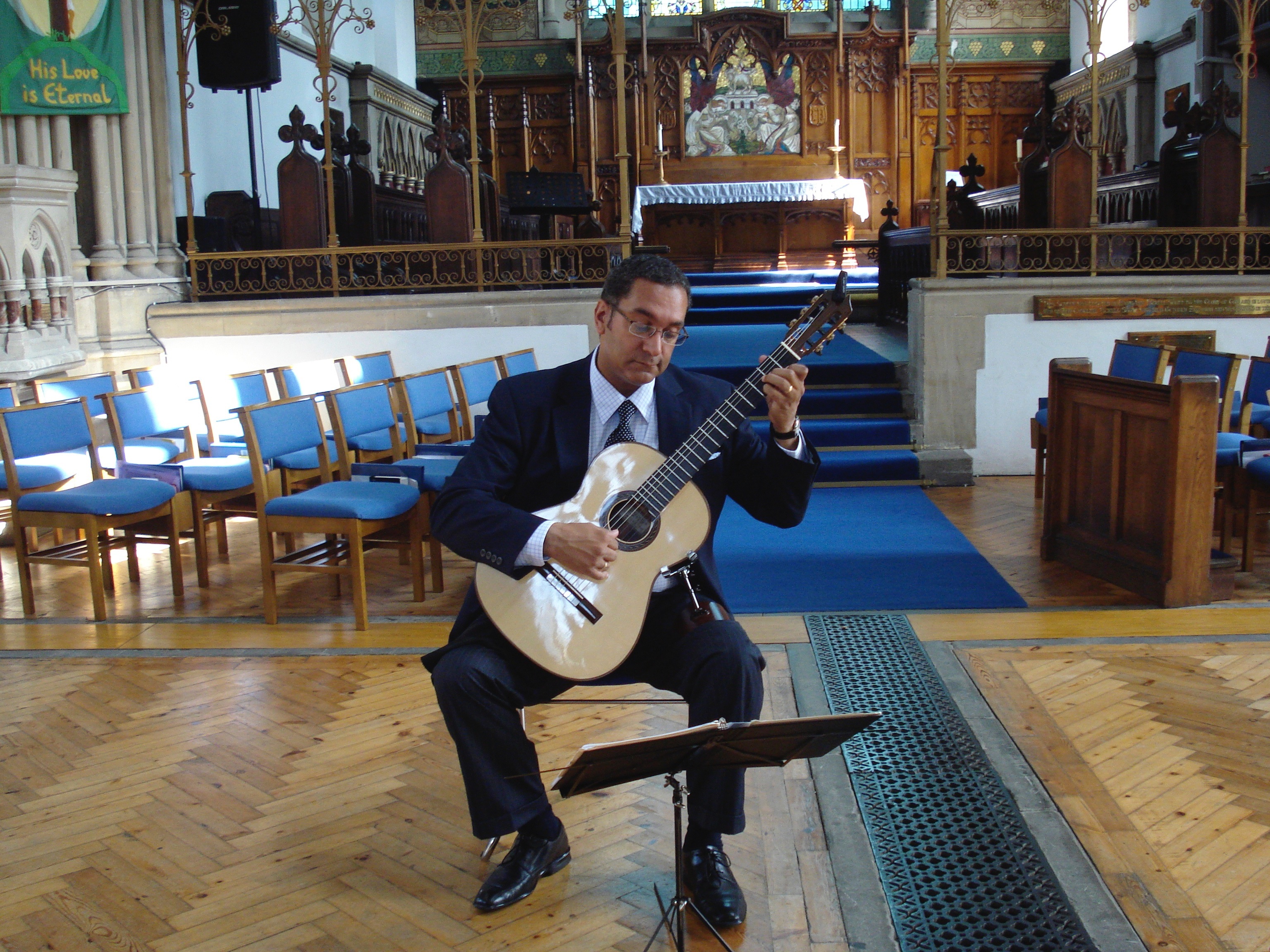 Gerry Saulter is a Full Professor and the Director of Applied Music at Five Towns College, New York. Professor Saulter is also the Founder/Artistic Director of the Annual Fall Festival of Guitar at the college. As a result of his dedication to higher learning, Mr. Saulter was inducted into the teacher’s National Honor Society, Phi Sigma Eta. Mr. Saulter is currently a member of the Guitar Foundation of America and has been published in the organization’s magazine, Soundboard. In addition, he was a contributing writer for 20th Century Guitar Magazine with a monthly column entitled The Classical Corner.

Gerry Saulter holds a Masters of Music Degree in Performance from Five Towns College, as well as a Bachelor of Arts Degree in Music Performance from the State University of New York at Stony Brook and an Associates Degree from Nassau College.