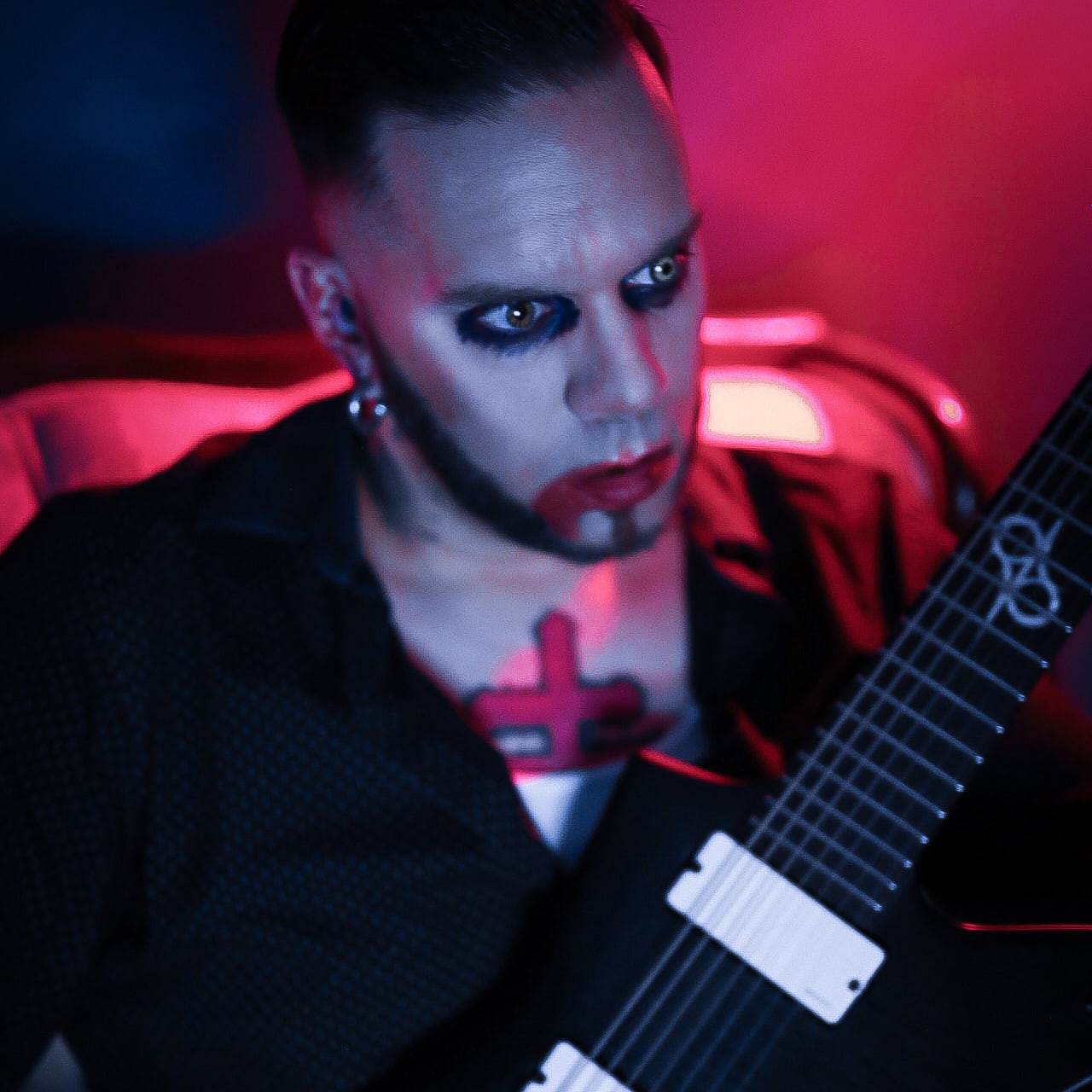 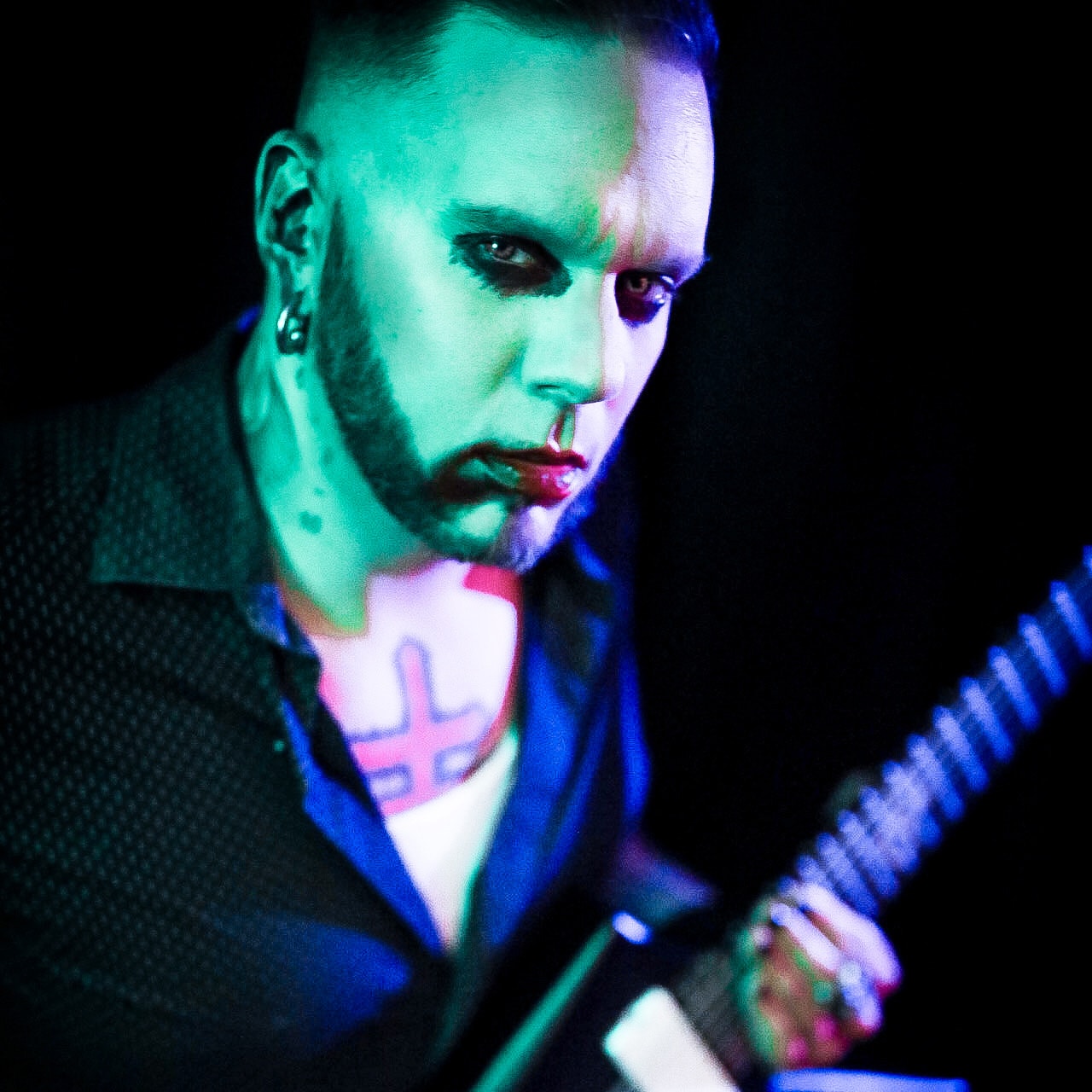 Tommy ‘Tankx’ Shaffner is a metal/hard rock guitarist that manifested from the filthy banks of Cleveland’s Cuyahoga River. (yes, the one that caught fire in 1969) Tommy traded in his marching band trombone for an electric guitar at the age of 12 has been consumed by using music as a weapon ever since. He grew up idolizing the likes of Dimebag Darrell, Tom Morello, and Devin Townsend. Players that were dedicated to technique but also just as driven to make the guitar sound less conventional and more “other worldly.”

He is known for his destructive tone, percussive style, and violently energetic performances. Tommy also has an unhealthy devotion to the world of sound design, composition, and production. Melding the alchemic qualities of analog and digital, harmony and dissonance, structure and chaos. A disciple of the yin and yang that is the teachings of both Tom Petty and Trent Reznor. He can be seen in his natural habitat, head banging, jump kicking, spitting beer, sweating and cursing in venues all over the world. Try to get close.