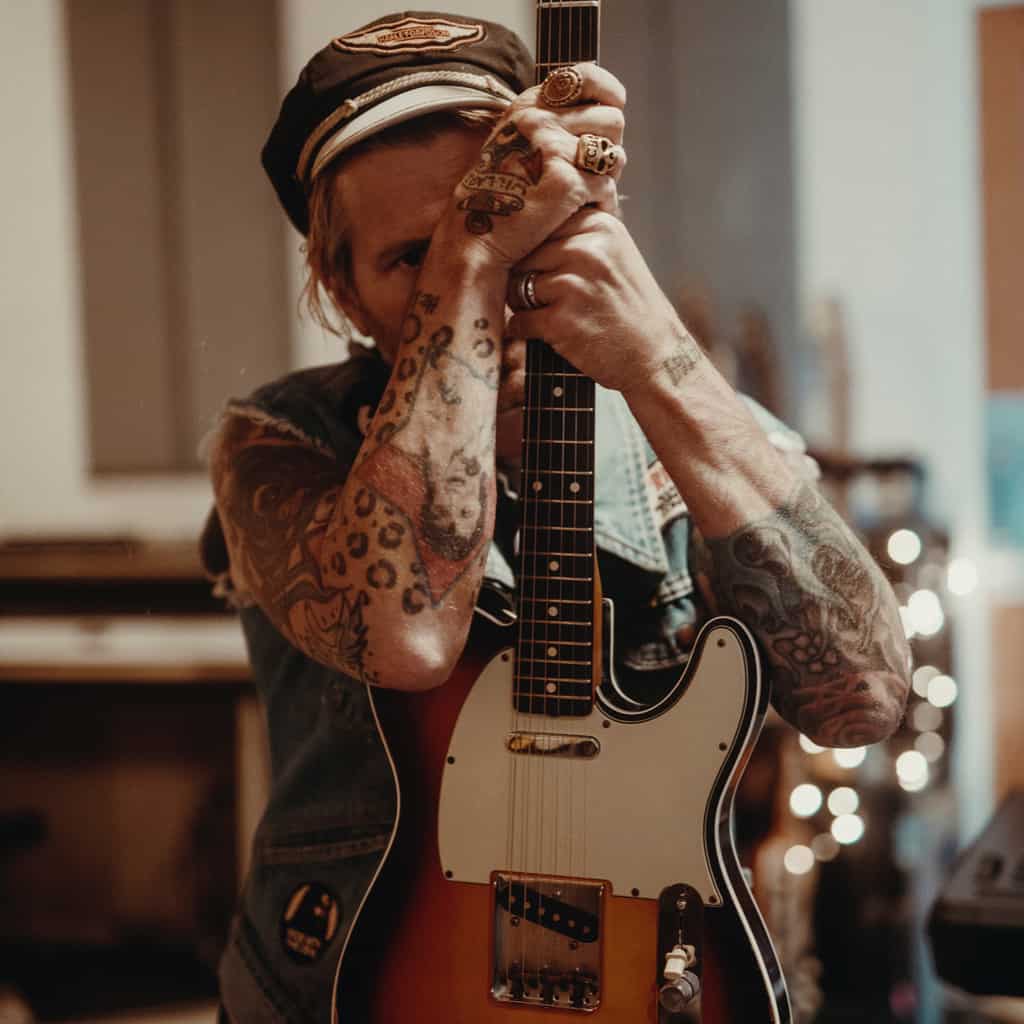 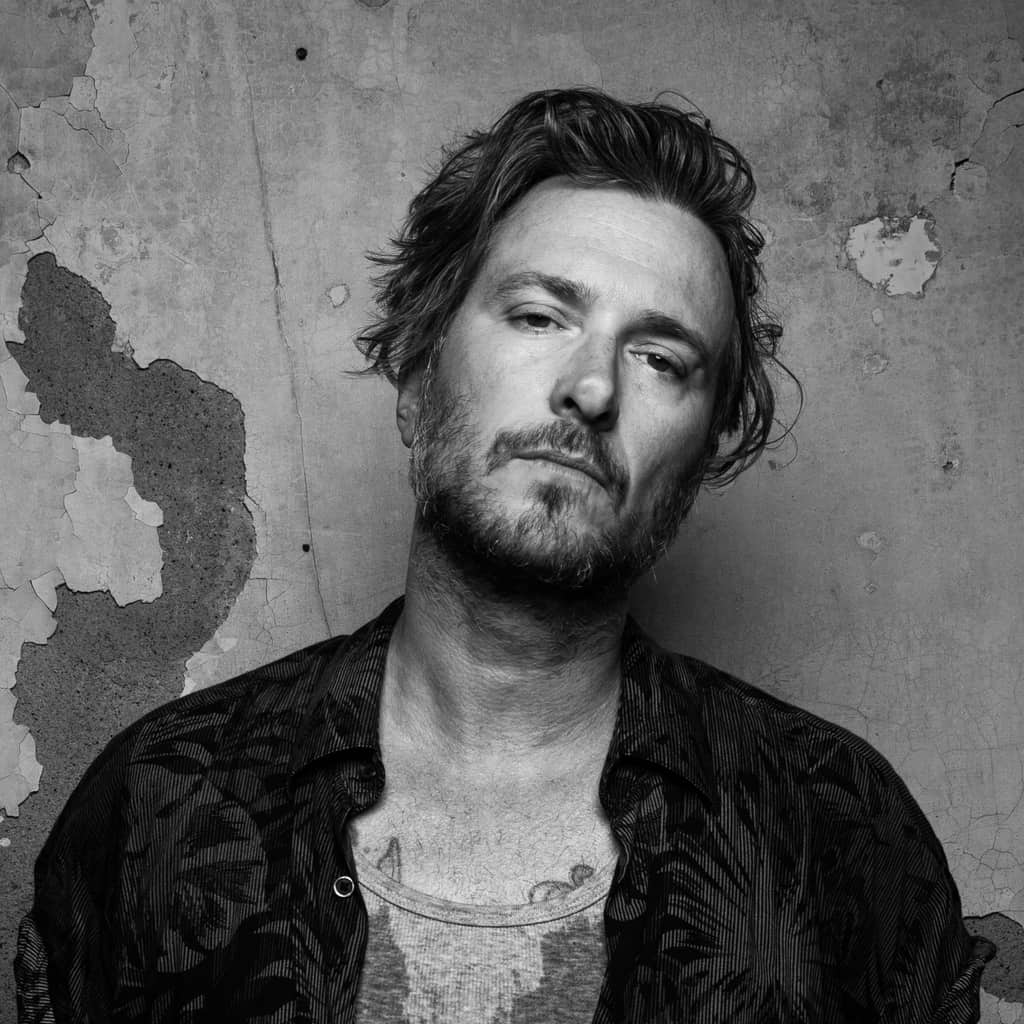 Butch Walker is an American singer-songwriter, musician, and record producer. He was the lead guitarist for the glam metal band SouthGang from the late 1980s to early 1990s as well as the lead vocalist and guitarist for rock band Marvelous 3 from 1997 until 2001.

Butch Walker has been called “one of America’s best singer-songwriters” by Rolling Stone. He has penned choruses for artists ranging from Frank Turner to Taylor Swift. Butch Walker played a substantial role in the writing of Swift’s album Red, which won multiple Billboard awards and Grammy nominations.