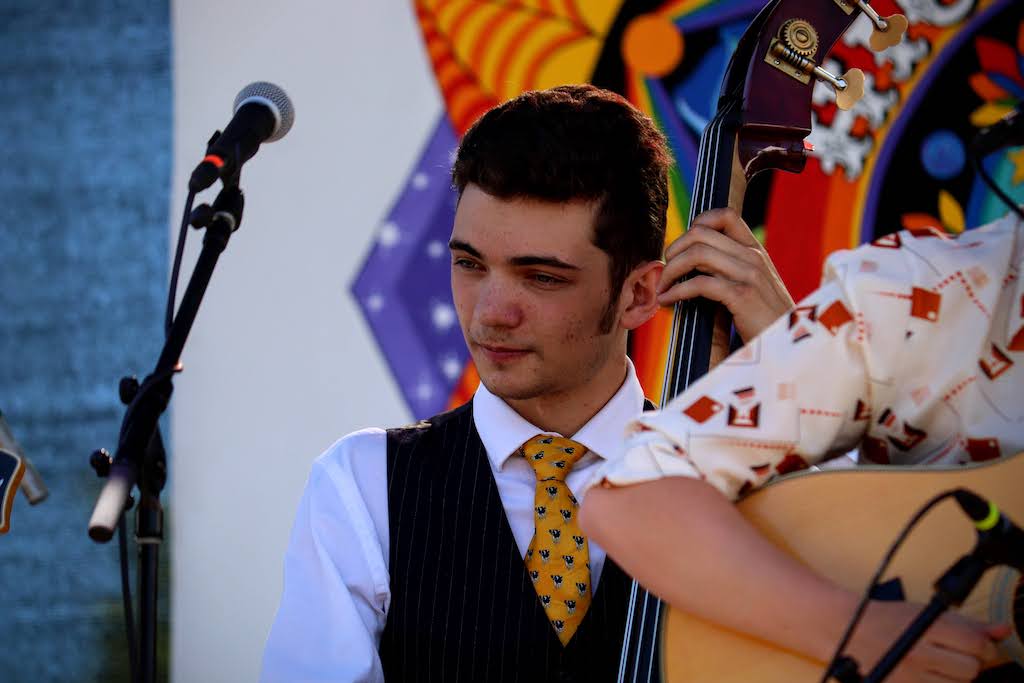 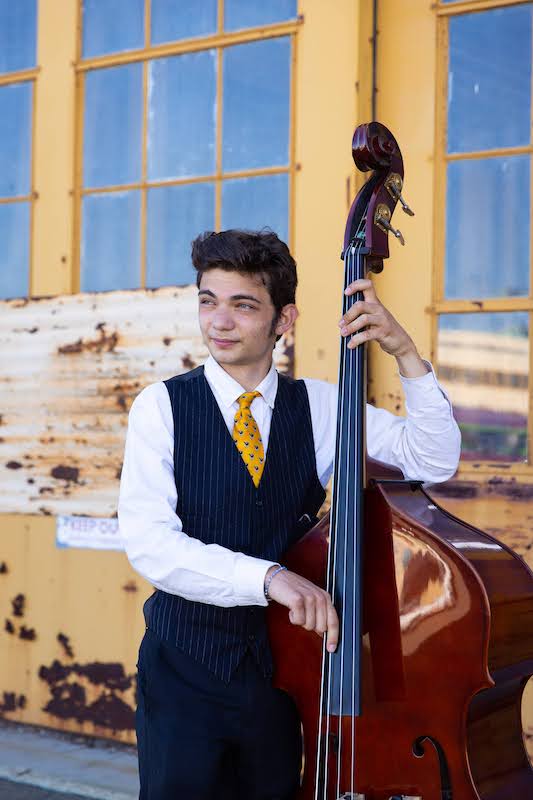 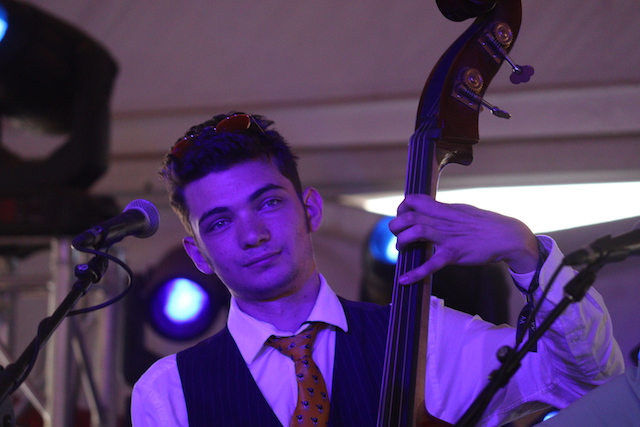 Andrew Armstrong Osborn, age 19, is an award-winning, bluegrass upright bass player, trombonist, vocalist, and songwriter from San Rafael, California. At the age of 4, Andrew began his musical education on the fiddle through his father Joe, a fiddle player. He next picked up the trombone at the age of 9. After being inspired to pick up the bass at a bluegrass festival two years later, Andrew started his bluegrass career. First playing with the Rambling Minors, Andrew expanded his bass playing with Crying Uncle Bluegrass Band, who was nominated for the 2021 International Bluegrass Music Association’s Band Momentum Award, and who has performed and toured all across the world. Many Different well known artists have been featured on their albums, including Keith Little, Sharon Gilchrist, and Chad Manning. On Crying Uncle Bluegrass Band’s newest album, Andrew’s songwriting skills are showcased with the 3 original songs he wrote and sang, with one of them being the title track of the album. Andrew doesn’t only play bluegrass bass though. Through multiple years of playing in jazz combos and jazz bands, he is a capable bass player in many genres. As a trombone player, Andrew has spent 6 years in the Marin Symphony Youth Orchestra, spent most of high school dual enrolled in the College of Marin Wind Ensemble and Brass Band, and currently plays various brass instruments in the music ensembles at Cal Poly in San Luis Obispo