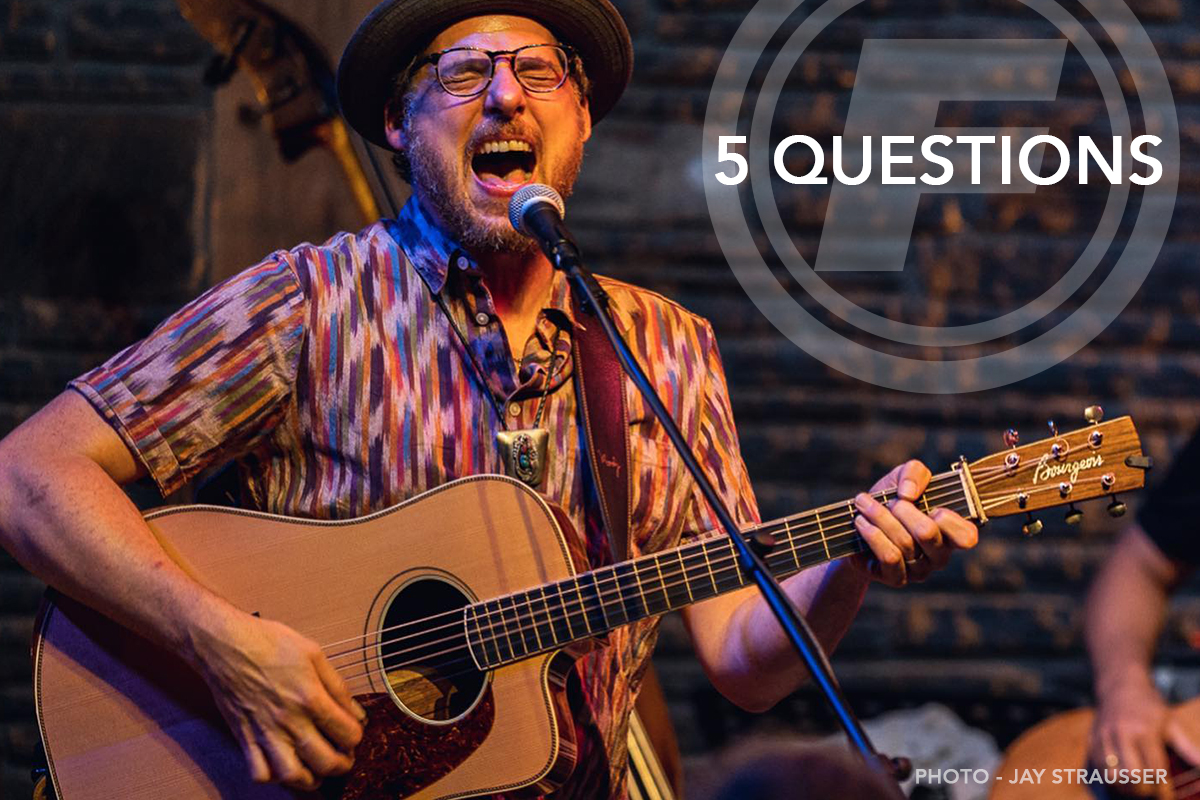 Posted at 16:50h in News by Ryan Fitzsimmons 0 Comments

We recently sat down with Fishman artist Andy Falco, who has just released his new solo record “The Will of the Way”. Well known as the guitarist for the Grammy-winning Infamous Stringdusters, Andy’s new solo record features many of his musical friends from his native Long Island, along with luminaries such as Dave Butler of Guster, organist Damian Calcagne, The Travelin’ McCourys banjoist Cody Kilby, drummer Joe Russo, and Joss Stone. 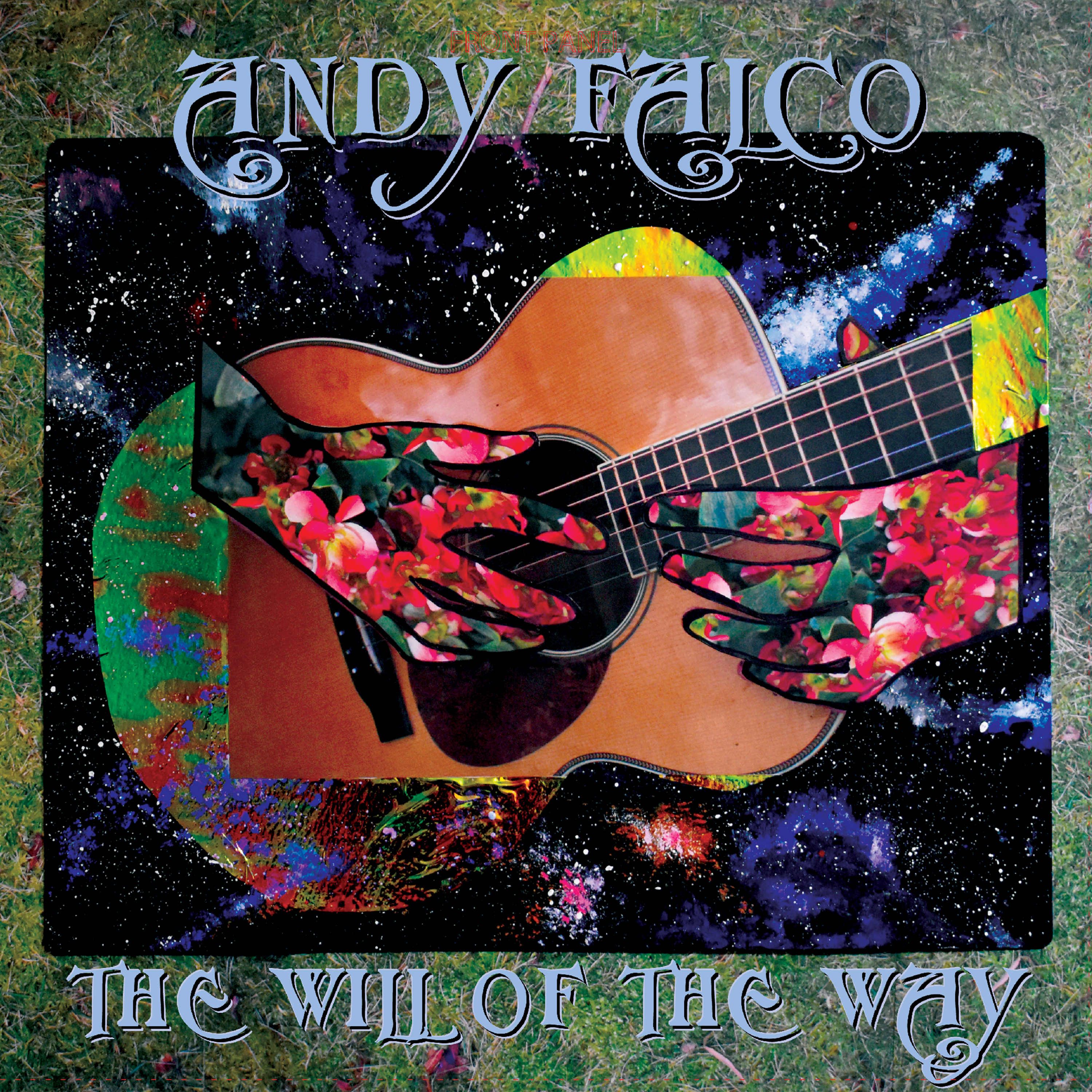 “The Will of the Way” is your first solo album in 15 years. What was your inspiration for writing and releasing a solo record after all of this time?

I’ve been trying to find the time to make a solo record for a few years, but as busy as the Dusters have been I just couldn’t make it happen. When the pandemic took hold and grounded the touring, I put all my creative energy in to writing and working in my studio. A few songs were older but many came out of 2020. I was looking inward, trying to dig deep, and I’ve never felt more connected to a collection of my songs than this batch.

Besides being the guitarist for the Infamous Stringdusters, you’ve produced and engineered albums for others over the years. What was it like to focus solely on your own vision and material for this project?

It felt really natural for me to be producing and mixing my own songs but the challenge with this record was making it sound like a live band recording in the studio together even though it was all overdubbed out of necessity due to the pandemic. I think the key was empowering each of the musicians to do what they felt was best rather than give them explicit direction, which brought a whole other dimension to the songs.

You have some pretty talented company performing with you on this album. How was the recording process with these musicians? Did you record your tracks remotely?

I was building the tracks in my studio and generally laying down reference tracks for instruments I knew would be eventually replaced. The goal was to give the musicians tracks that they could react to and get creative with. It was all done remotely except for bass parts on a few of those older songs, which my brother Patrick Falco did in my studio pre-pandemic. I feel so honored to have each and every one of those musicians on my record, and I’m am so grateful for their contributions to the music.

The Infamous Stringdusters have begun to tour again in the post-pandemic world. How is touring different now than it was before the pandemic? Do you have plans to tour with your solo project?

Touring has come around and now actually feels somewhat normal thanks to vaccines. Of course, there was a transition period where we were playing the social distant shows, drive-in shows, live streams, etc and that was certainly different. However, for right now, things seem pretty normal thanks to science. I’ve been doing some solo touring around the Dusters schedule, and have been having such a blast with the band I’ve been bringing out that includes mostly musicians who are on the album including my brother Patrick Falco on bass, David Butler on drums, Damian Calcagne on Hammond B3/electric piano, Jon Preddice on cello, rhythm guitar, and background vocals and Cassandra House on background vocals.

You’ve been a longtime player of Fishman, specifically our Matrix pickups and Aura preamps. How do you incorporate our gear into your live setup, and why do you prefer it?

My Fishman gear is absolutely crucial to achieving a live guitar sound that I am very proud of. All my guitars are equipped with a Matrix Infinity pickup going into an Aura, and that is the most important part of my sound. With each new guitar, I meticulously go through different Aura patches until I find the one that’s just right for that particular guitar. I can get tons of volume without feedback, while still achieving what I think is a very natural and musical acoustic guitar sound. It’s by far the best gear for the job, and my Fishman gear is absolutely necessary to get the sound I’m looking for.

To get the new record, go to AndyFalco.com