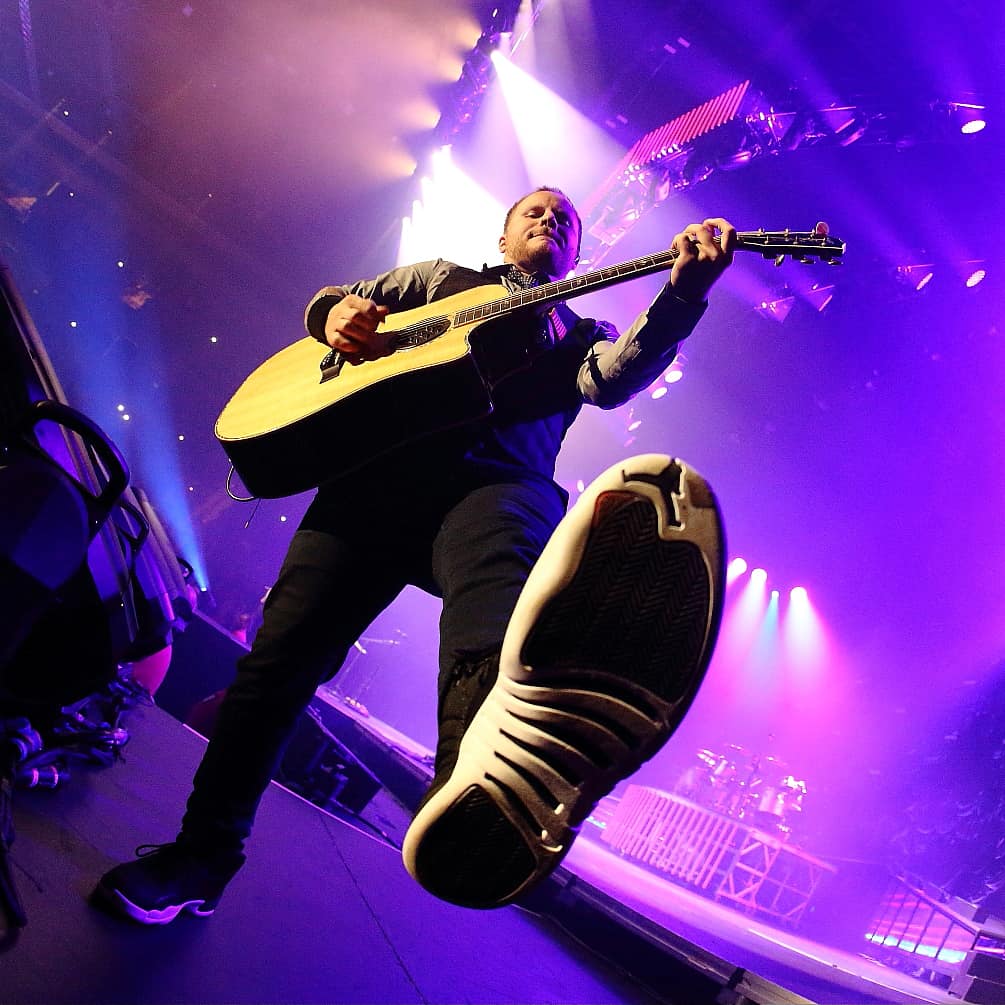 Zach Myers is the lead guitarist of the multi-platinum rock band Shinedown.

Zach was a guitar prodigy at the age of 14, touring the world and making records. Originally asked by Shinedown’s Brent Smith to fill in on bass for a tour, Zach soon found a place in the band, moving to rhythm guitar and ultimately as the band’s lead guitarist.

In addition to playing in Shinedown, Zach plays in various Memphis-based bands, including The Fairwell. He also runs his own artist management company.

Zach is also an avid gearhead with over 200 guitars in his collection.