Will ^Adler – Lamb of God

Will Adler – Lamb of God 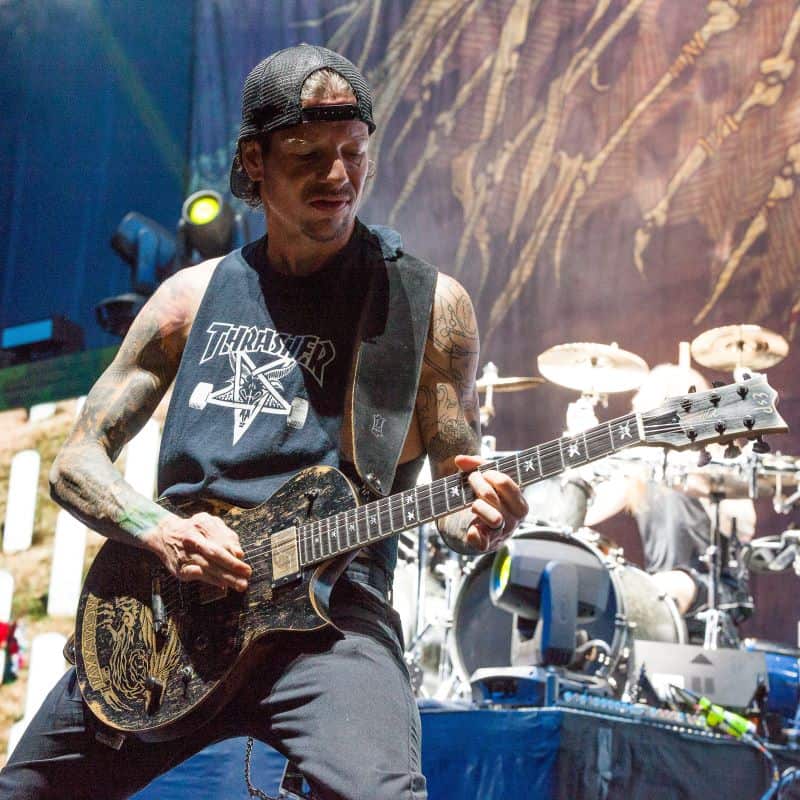 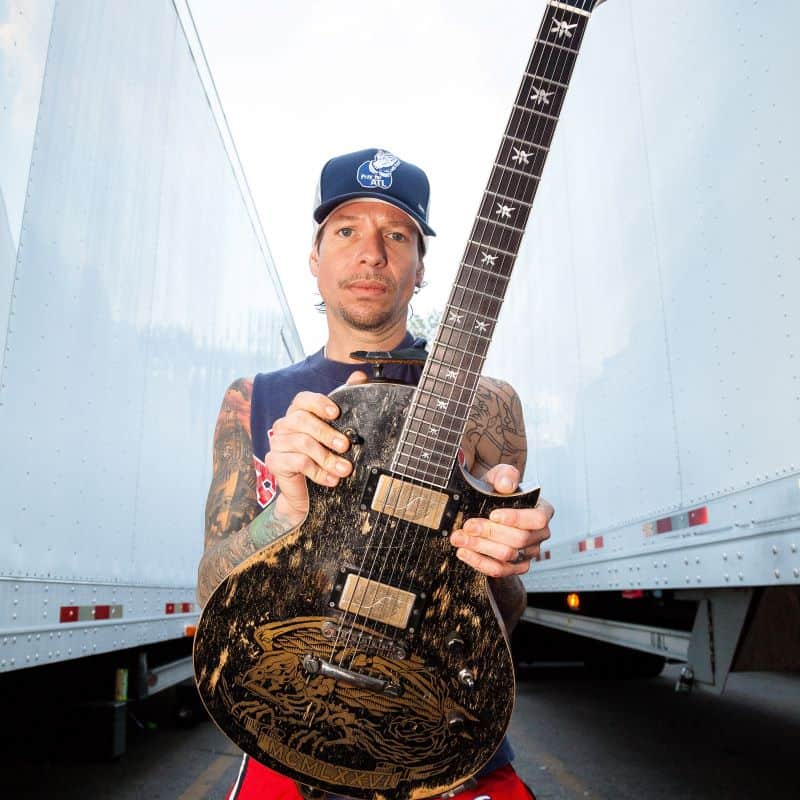 For all its depth, diversity and cross-pollinated ambition, modern metal needs its figureheads, its heroes and its leaders. Lamb of God have been blazing mercilessly away at the forefront of heavy music for the last 15 years, upholding metal’s intrinsic values of honesty, intensity and creativity while also daring to push boundaries and think outside the heavy box. Exploding into view with 2000’s seminal debut New American Gospel, the Virginian quintet inadvertently kick-started the so-called New Wave Of American Metal at the dawn of the 21st century; and have notched up a succession of huge commercial hit albums and remorselessly toured the globe ever since. The combination of vocalist Randy Blythe’s excoriating growls and roars, guitarists Willie Adler and Mark Morton’s precision attack and the bowel-shattering rumble of rhythm section John Campbell (bass) and Art Cruz (drums) has both refined and redefined the notion of aggressive metal in the modern era.