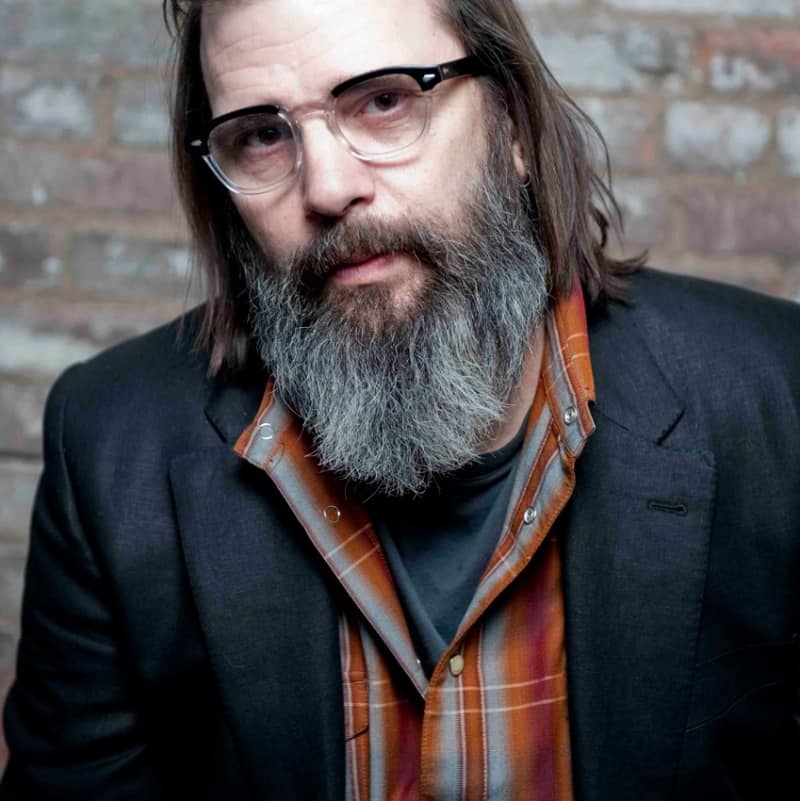 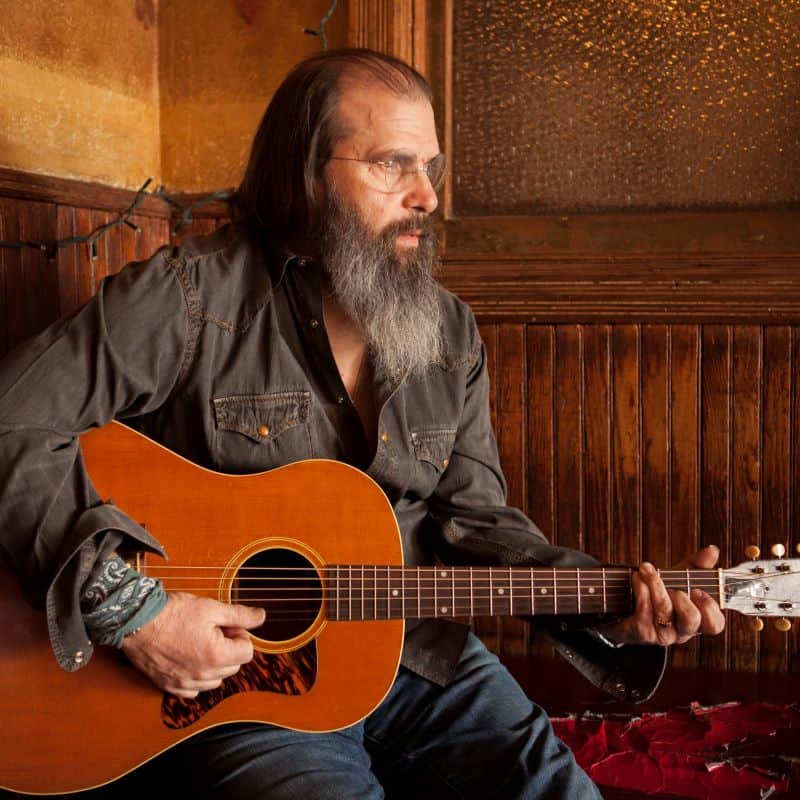 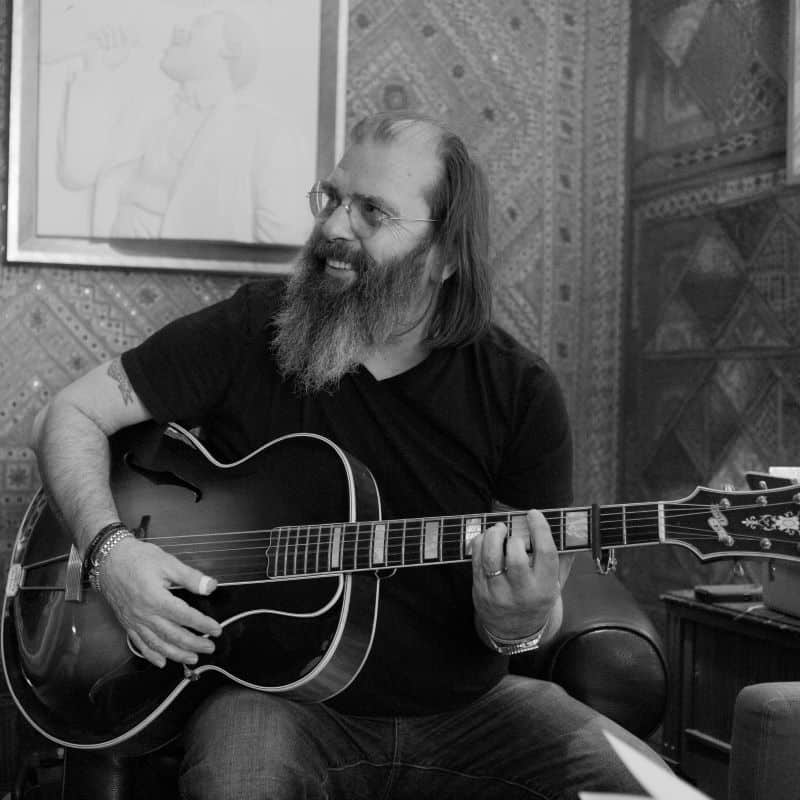 Steve Earle is one of the most acclaimed singer-songwriters of his generation, a worthy heir to Townes Van Zandt and Guy Clark, his two supreme musical mentors. Over the course of twenty studio albums, Earle has distinguished himself as a master storyteller, and his songs have been recorded by a vast array of artists, including Johnny Cash, Waylon Jennings, Joan Baez, Emmylou Harris, the Pretenders, and more. Earle’s 1986 debut album, Guitar Town, is now regarded as a classic of the Americana genre, and subsequent releases like The Revolution Starts…Now (2004), Washington Square Serenade (2007), and TOWNES (2009) all received Grammy Awards.

Restlessly creative across artistic disciplines, Earle has published both a novel and a collection of short stories; produced albums for other artists; and acted in films, TV shows and on stage. He currently hosts a radio show for Sirius XM. In 2019, Earle appeared in the off-Broadway play Samara, for which he also wrote a score that The New York Times described as “exquisitely subliminal.” Each year, Earle organizes a benefit concert for the Keswell School, which his son John Henry attends and which provides educational programs for children and young adults with autism.