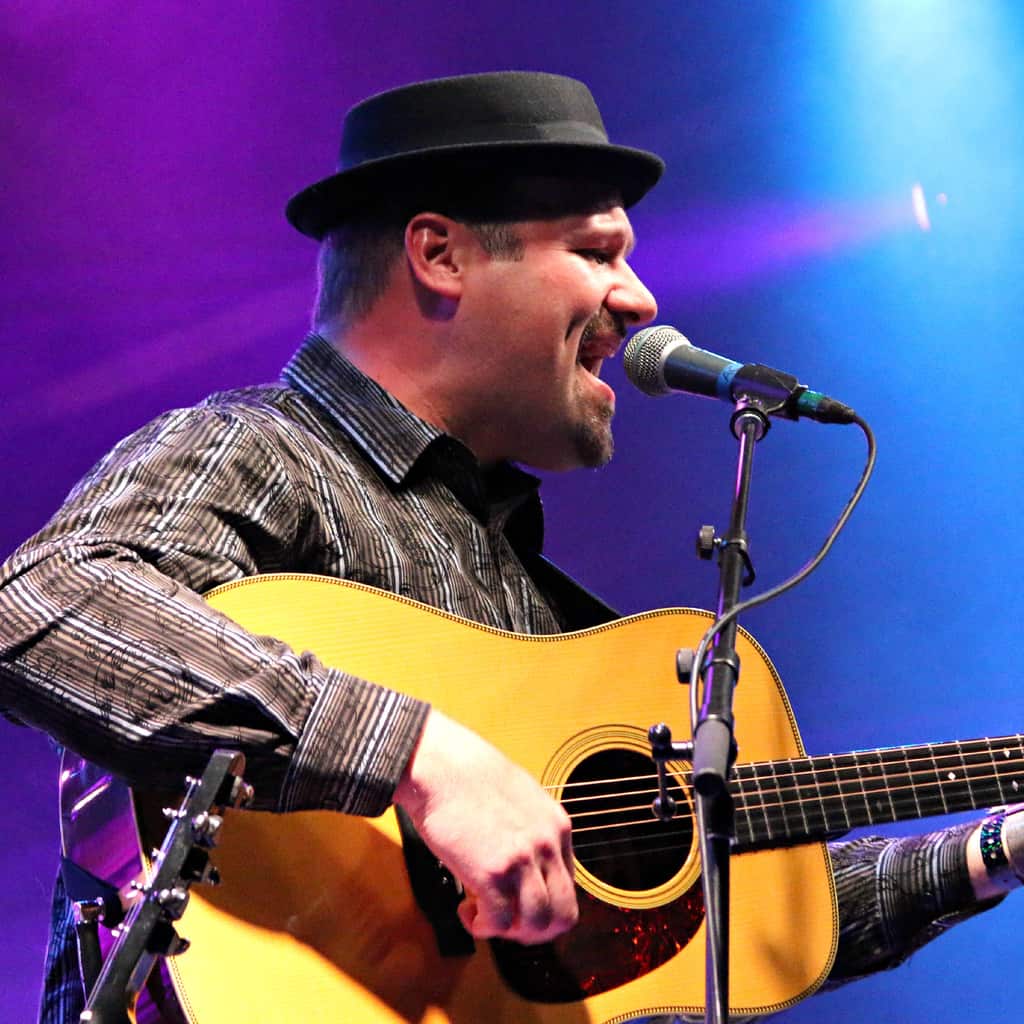 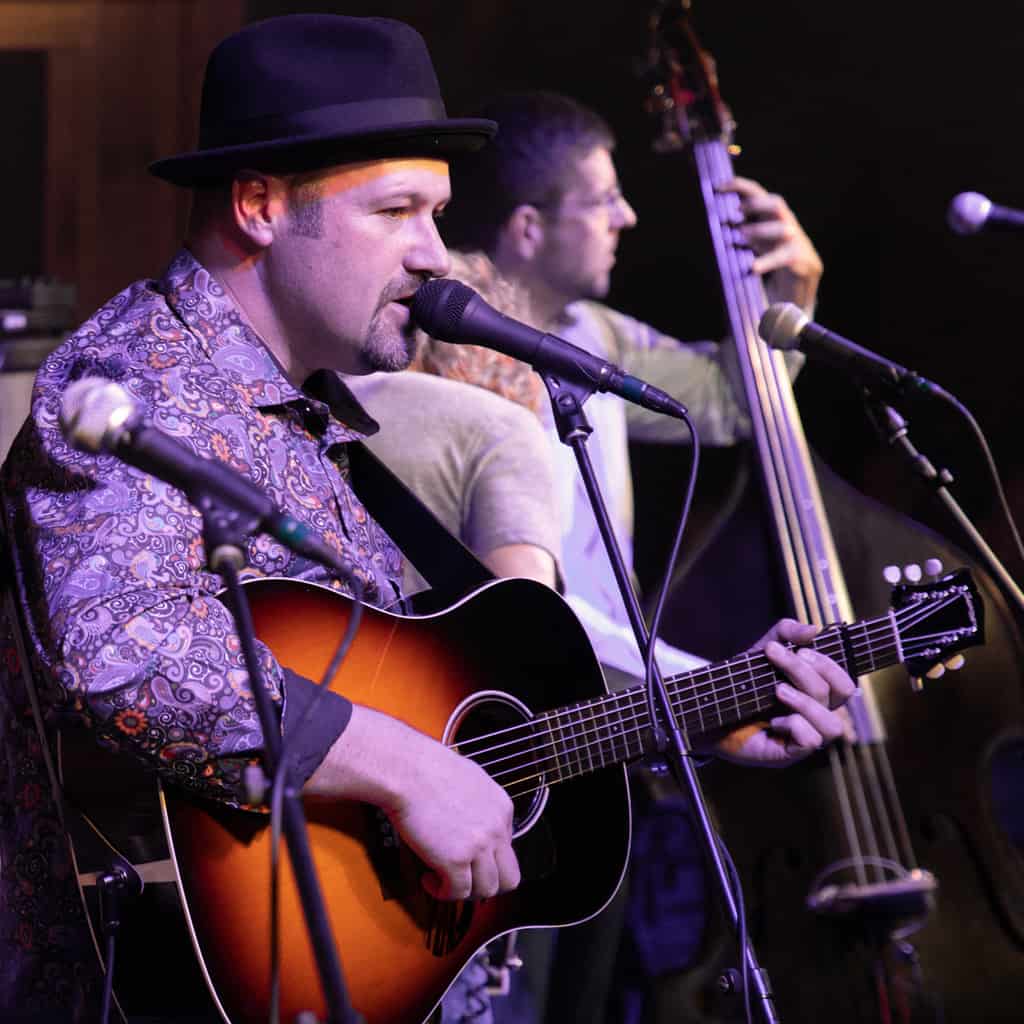 It didn’t happen on accident. For Stephen “Mojo” Mougin’s career trajectory, it was fate: when Bill Monroe signed Stephen Mougin’s mandolin at the Peaceful Valley Bluegrass Festival in summer 1988, and then used it in a workshop. Talk about a good omen, because now Stephen Mougin is one of the most respected Jack-of-All-Trades in acoustic music. A compassionate teacher, compelling touring guitarist, natural songwriter, sought-after producer, and gifted sound engineer, Stephen Mougin is a go-to guy for pretty much anything under the musical sun.