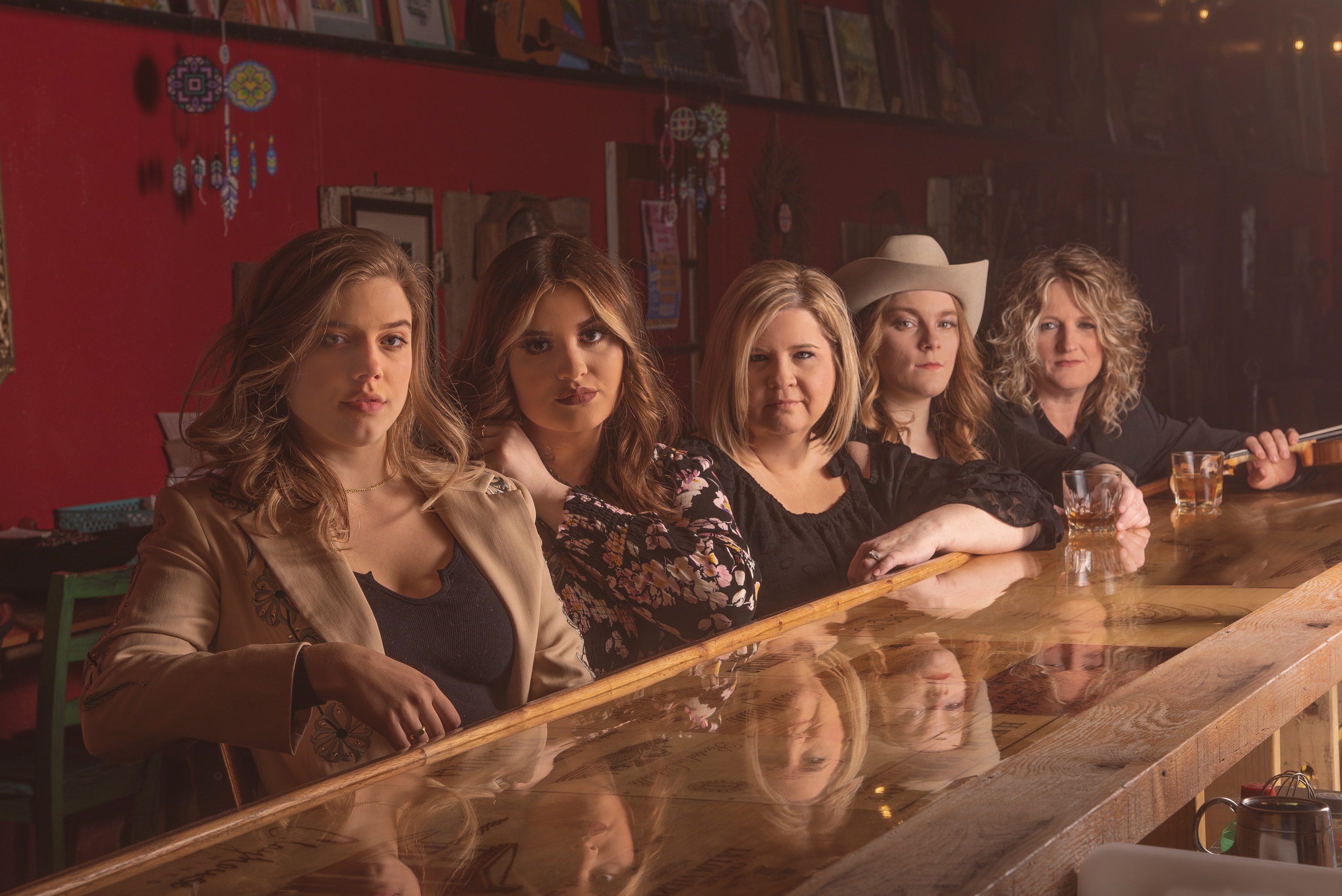 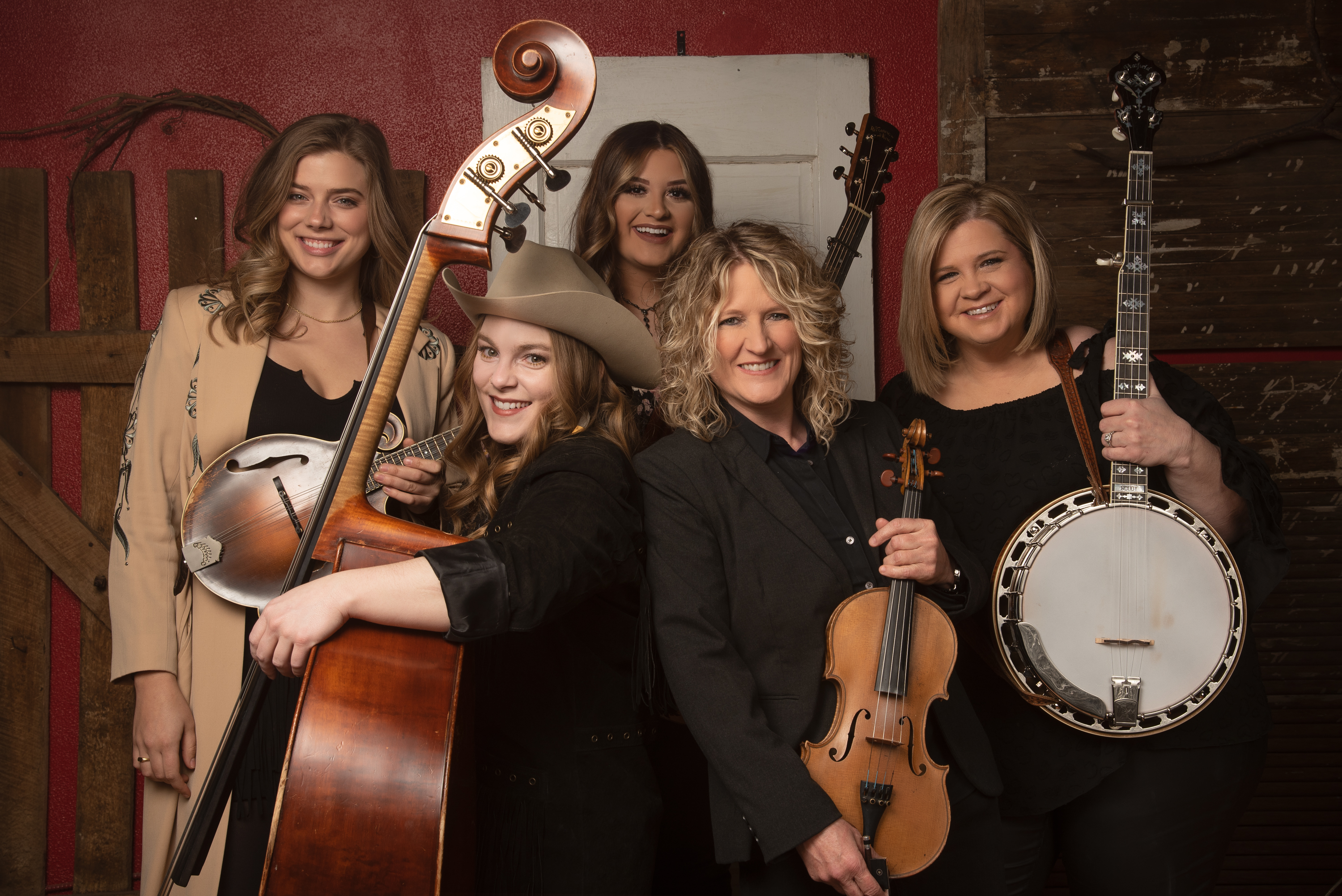 Sister Sadie is a wildfire: raging hot bluegrass combined with breathtaking instrumental drive and aweinspiring vocals. Comprised of original members Deanie Richardson (fiddle), and Gena Britt (banjo, harmony vocals) and newcomers Hasee Ciaccio (bass), Jaelee Roberts (guitar, lead vocals), and Mary Meyer (mandolin, harmony vocals), Sister Sadie has combined the varied talents of each of the individual women in the lineup to create something that is far more than the sum of its parts. It is a sound uniquely their own. Yes, it’s undeniably classic, hard-driving bluegrass, but it’s much more than just that. Rooted in forceful and tight vocal harmonies, this isn’t your granddaddy’s Appalachian high lonesome sound. This is something far more powerful than that—it’s the sound of the mountains themselves.

Now, entering their second decade as a band, the spark that they felt all those years ago burns brighter than ever before

“I cannot say enough good things about the Fishman Platinum Pre-EQ/DI Analog Preamp. Not only does it sound super crisp and clear, it doesn’t get in the way of the actual sound of my mandolin. It sounds exactly right. I love it! I am so happy to use Fishman products!” – Mary Meyer (mandolin)

“The Fishman Platinum Pro EQ brings dependable tone to every stage, night after night. For traveling musicians, consistency is key and this preamp helps me sound like me no matter the situation.” – Haselden Ciaccio (bass)