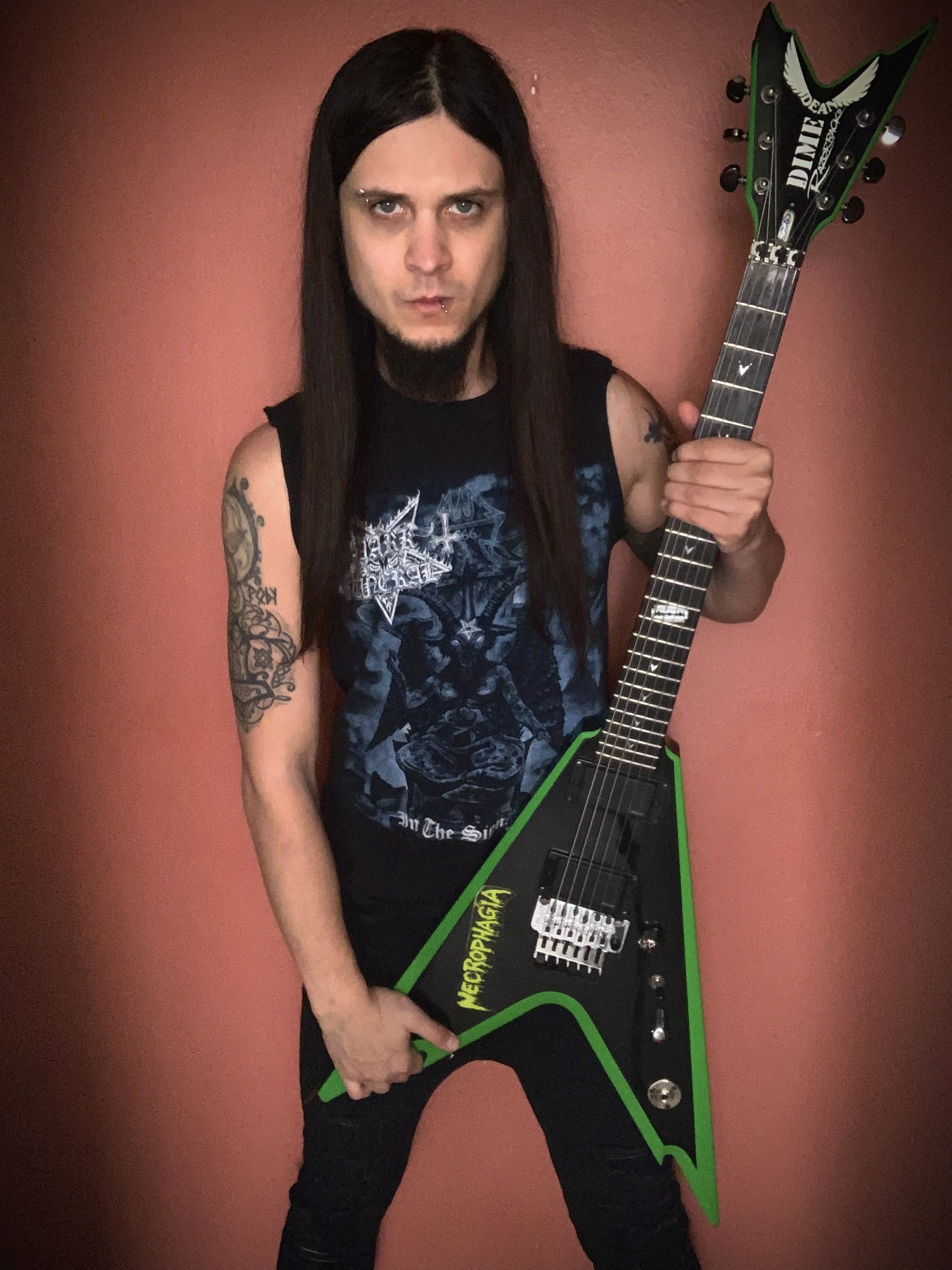 Serge Streltsov is a Ukrainian born metal musician best known for playing guitar for Death Metal legends Necrophagia. He was also the mastermind behind a black metal outfit Automb with whom he released a couple albums worldwide with good success. Serge has toured all over the US and Europe and now has started a solo band called Selfgod and released a debut album in February 2022. US tour to support the release in summer 2022.

“Fishman Fluence are the best sounding pick ups I have ever used and I’ve used them all. Nothing beats the clarity and the aggression I get from them. They are the future standard for all the guitars out there. No one compares.” – Serge Streltsov