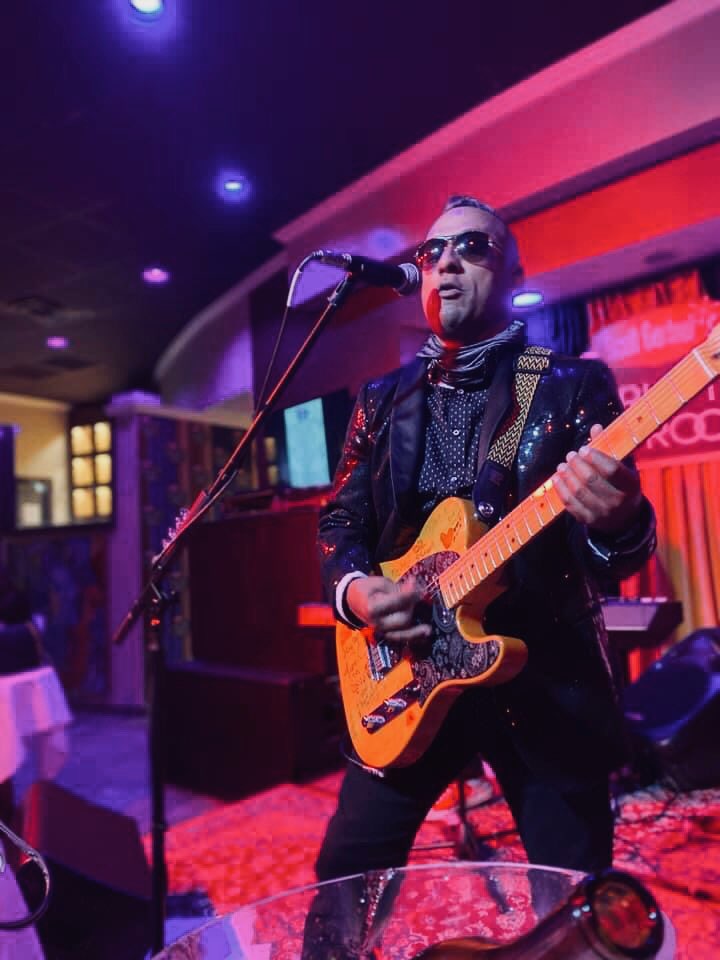 Hailing from Rochester, New York, Rick Marcel spent most of his upbringing listening to Salsa, Jazz, Blues, Pop and Soul music. Rick would later tour with the Hall of Famers The Isley Brothers in 2010 as the replacement for Ernie Isley. He has also toured and worked with Legends such as Charlie Wilson, The Jackson’s, Stephanie Mills, Kool and The Gang, Kenny Lattimore, Deniece Williams and the late Ali Woodson of the Temptations. He is a regular on many Cruises such as The Dave Koz & Friends Cruise, Smooth Jazz Cruise and Soul Train Cruise. Rick currently splits his time between Houston, Texas and Los Angeles, California. He is member of Cameo as vocals and lead Guitar. Also, he is frequently seen sitting in with Bands such as DW3, Michael Lington, L.A Collective and Scott Gertner’s All Stars.