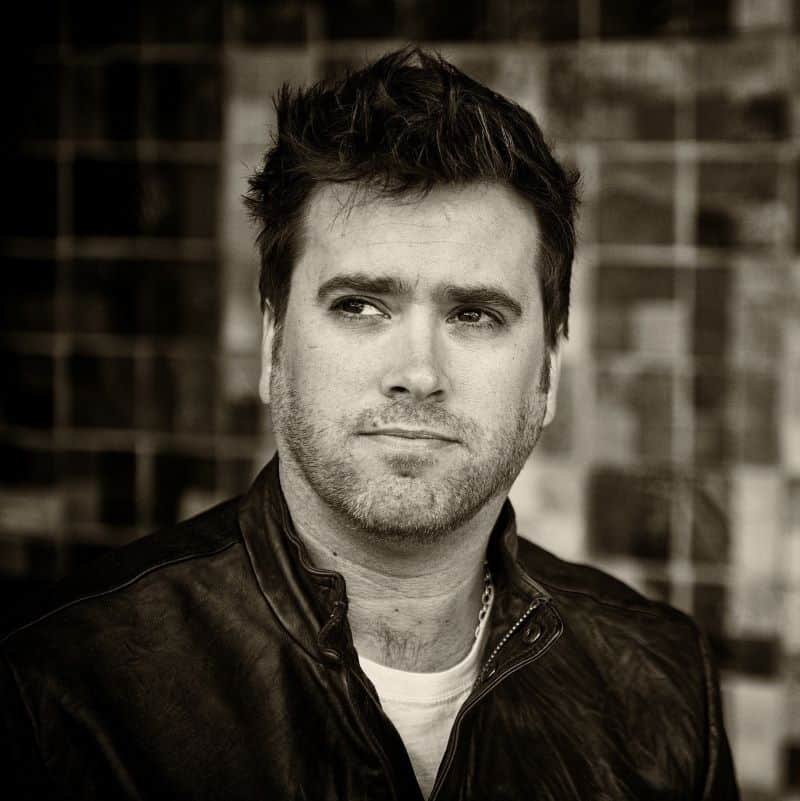 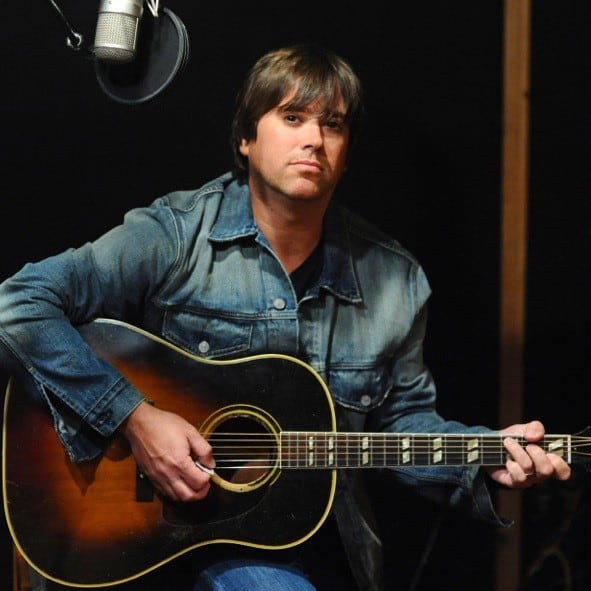 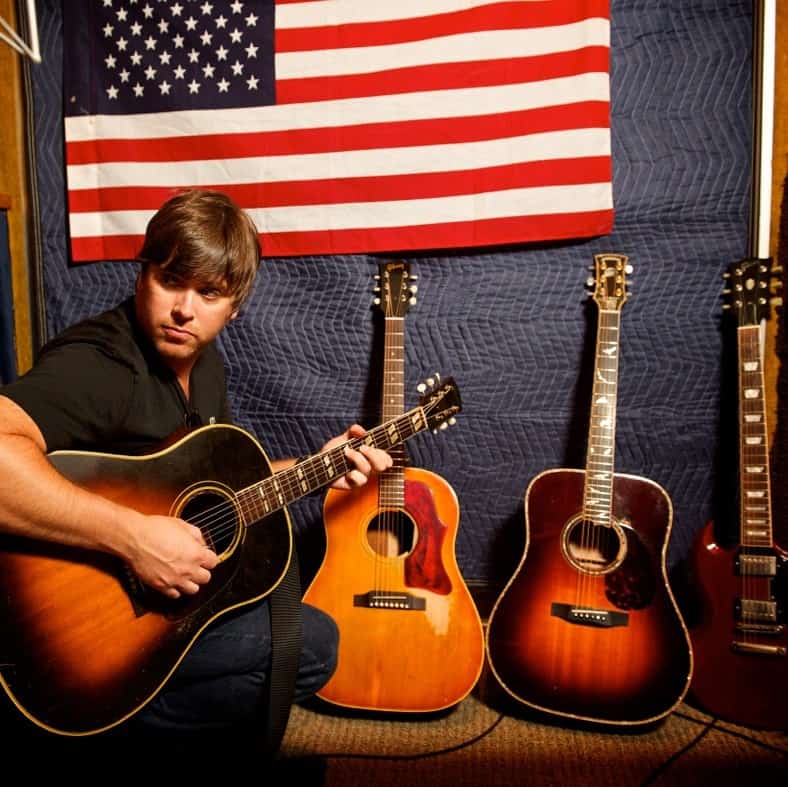 Pat McGee is a singer, songwriter, and guitarist from Annandale, Virginia, and is a founding member and frontman of the Pat McGee Band.

The Pat McGee Band is what is commonly referred to as a band of journeyman musicians. In the 25 years since their initial formation, they’ve acquired a fanatical popular following, one that was so determined that it produced sales of over 100,000 copies of their first three albums and eventually caused Warner Bros. Records to take notice and sign the group to an exclusive contract at the end of the ‘90s. The band’s dedication to working the road was so steadfast that at one point in their ten year touring stint, they played a remarkable 98 concerts in a period of 103 days. They shared stages with the Who, the Allman Brothers, James Taylor, and many more, and also achieved the ultimate honors — performing for president Bill Clinton, touring with the USO and sharing their songs onboard the USS Eisenhower with 5,000 servicemen and servicewomen serving a tour of duty in the Arabian Sea.

“There was no plan B,” McGee says in retrospect. “We sold 12,000 copies of our first album out of the trunk of our car. We had a rabid fanbase that supported us every step of the way. We never had that huge pop hit, but in a way that helped assure our success. We never had to count on replaying a single song in order to move forward. It was our diligence and devotion, our steadfast approach to making music that was honest and expressive that became the backbone of our sound.”

McGee is remaining as active as ever. His last solo album, an eponymous effort, found him working with such luminaries as Russ Kunkel, Leland Sklar, Waddy Wachtel and Danny Kortchmar (better known as The Section), David. Crosby colleague Jeff Pevar, Paul Barrere of Little Feat, John Popper of Blues Traveller, Pat Monahan of Train and Punch Brother Gabe Witcher. If one’s reputation is bolstered by the company they keep, then there’s no better evidence that McGee has achieved high status indeed.

Of course, that was evident early on given the audience reaction that greeted the band during their frequent tours throughout every region of the country. The gatherings McGee continues to preside over — “Down the Hatch” and “Ocean State of Mind” — continue to attract the faithful on an annual basis while reconnecting friends and fans through that common bond that McGee and company have nurtured so successfully over the past 25 years.