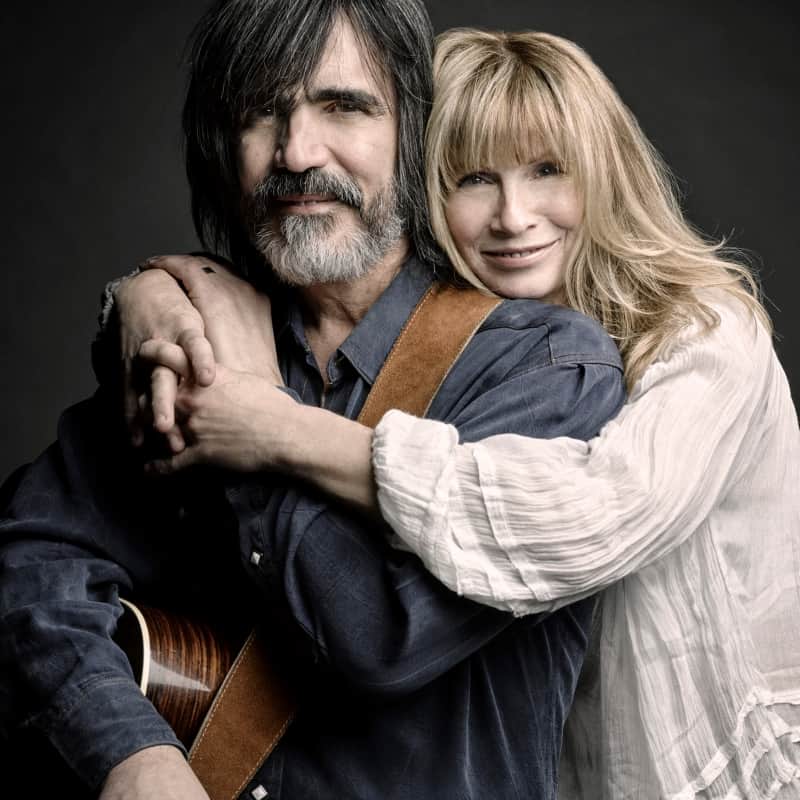 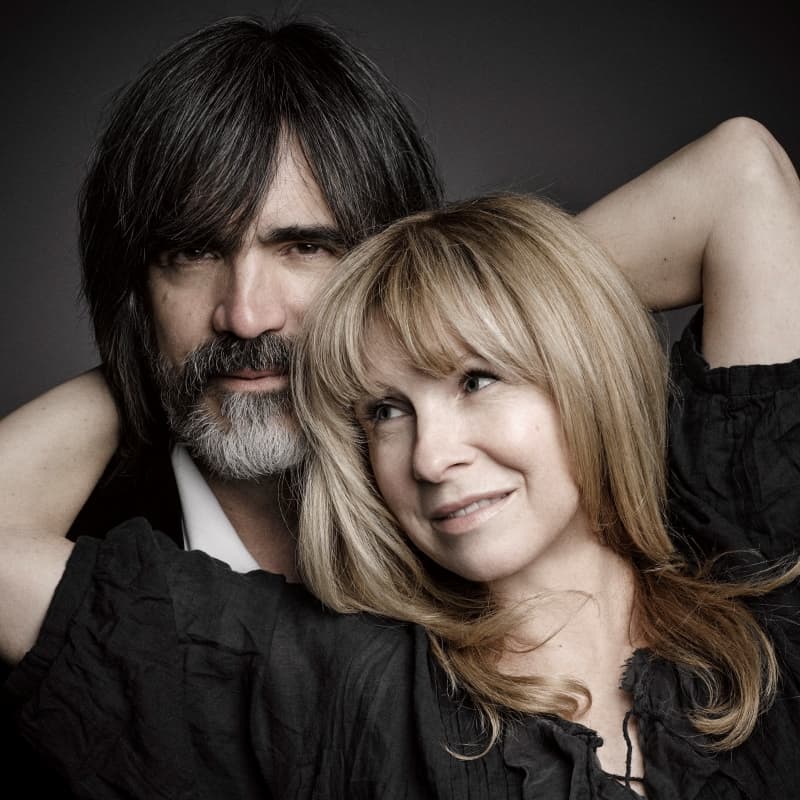 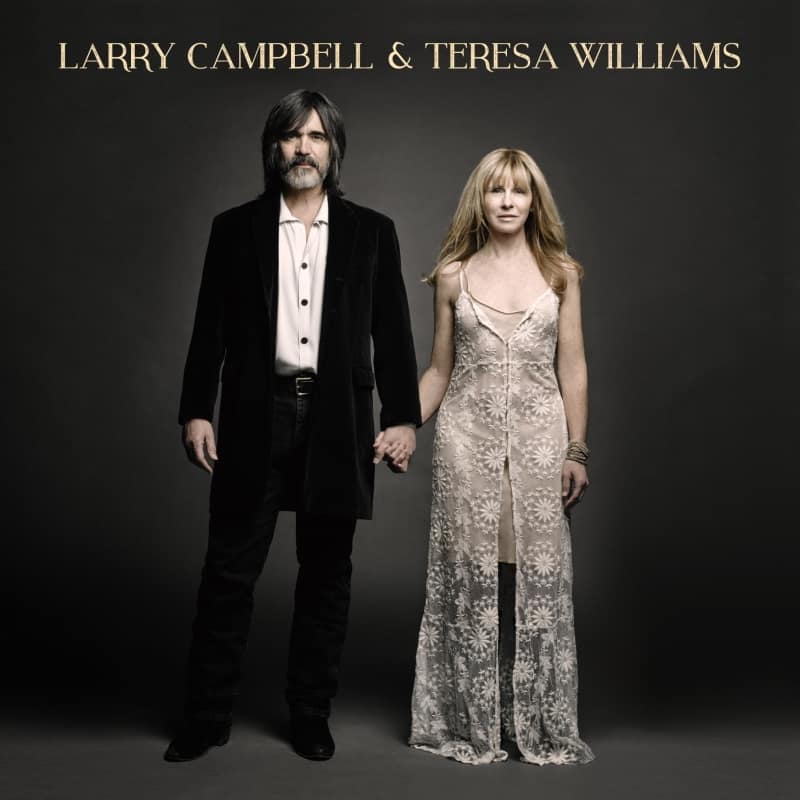 Multi-instrumentalist, singer-songwriter Larry Campbell and singer-guitarist Teresa Williams’ acclaimed eponymous 2015 debut, released after seven years of playing in Levon Helm’s band – and frequent guesting with Phil Lesh, Little Feat, Jorma Kaukonen and Jack Casady, brought to the stage the crackling creative energy of a decades-long offstage union. A whirlwind of touring and promo followed, and when the dust cleared, the duo was ready to do it all again. Which brings us to Contraband Love, a riskier slice of Americana.