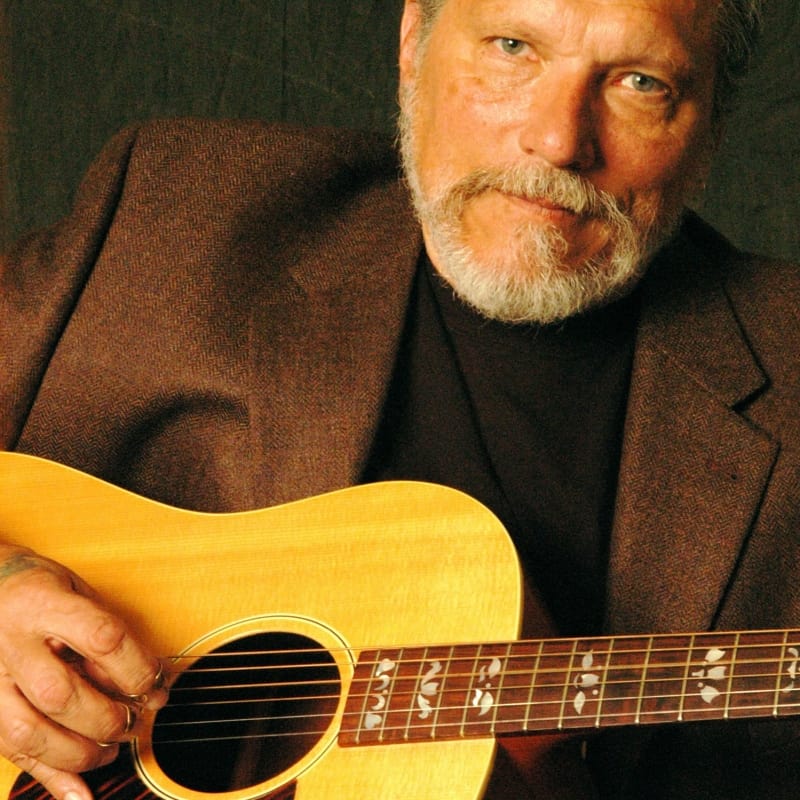 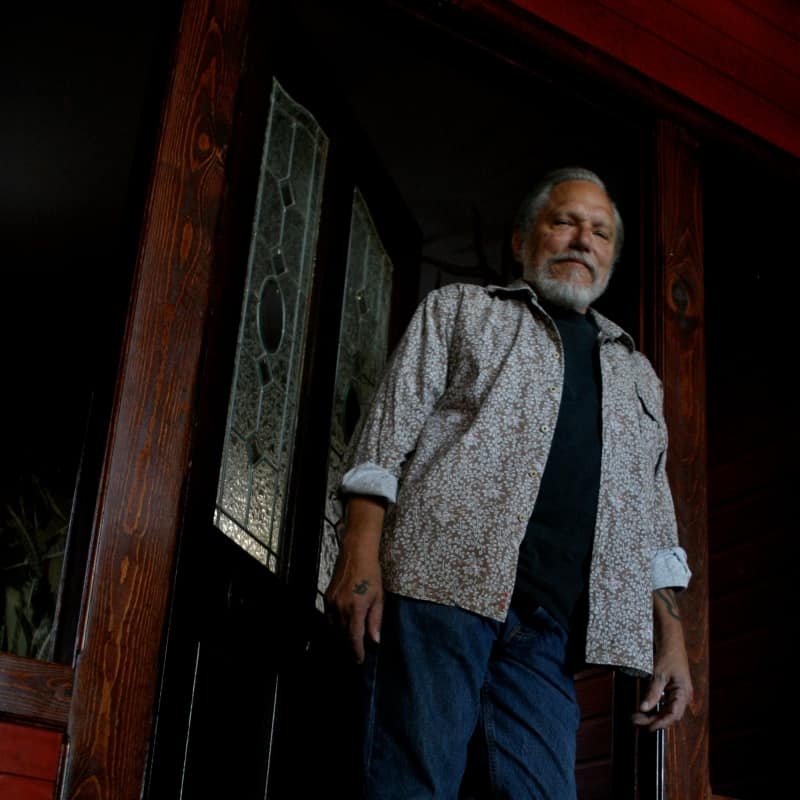 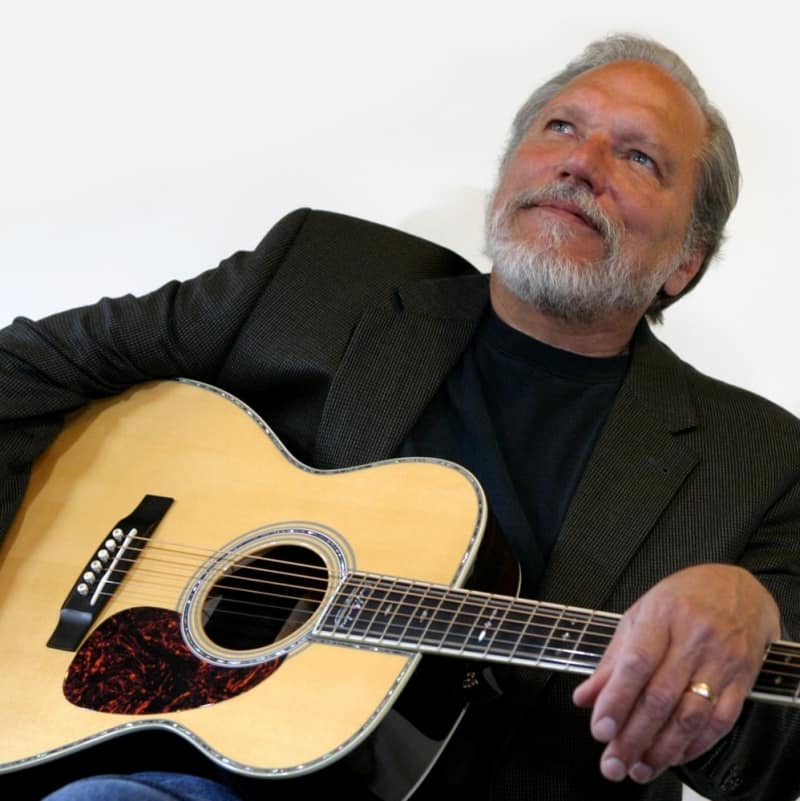 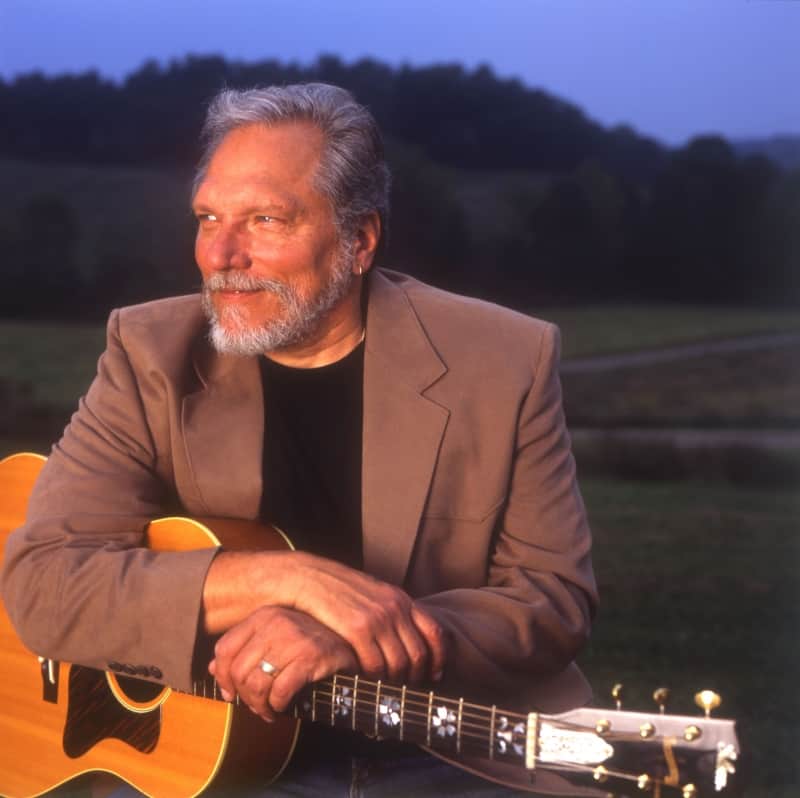 In a career that has already spanned a half-century, Jorma Kaukonen has been the leading practitioner and teacher of fingerstyle guitar, one of the most highly respected interpreters of American roots music, blues, and Americana, and at the forefront of popular rock-and-roll. He was a founding member of two legendary bands, The Jefferson Airplane and the still-touring Hot Tuna, a Grammy nominee, a member of the Rock & Roll Hall of Fame and the most in-demand instructor in the galaxy of stars who teach at the Fur Peace Ranch Guitar Camp that he and his wife operate in picturesque Southeastern Ohio.