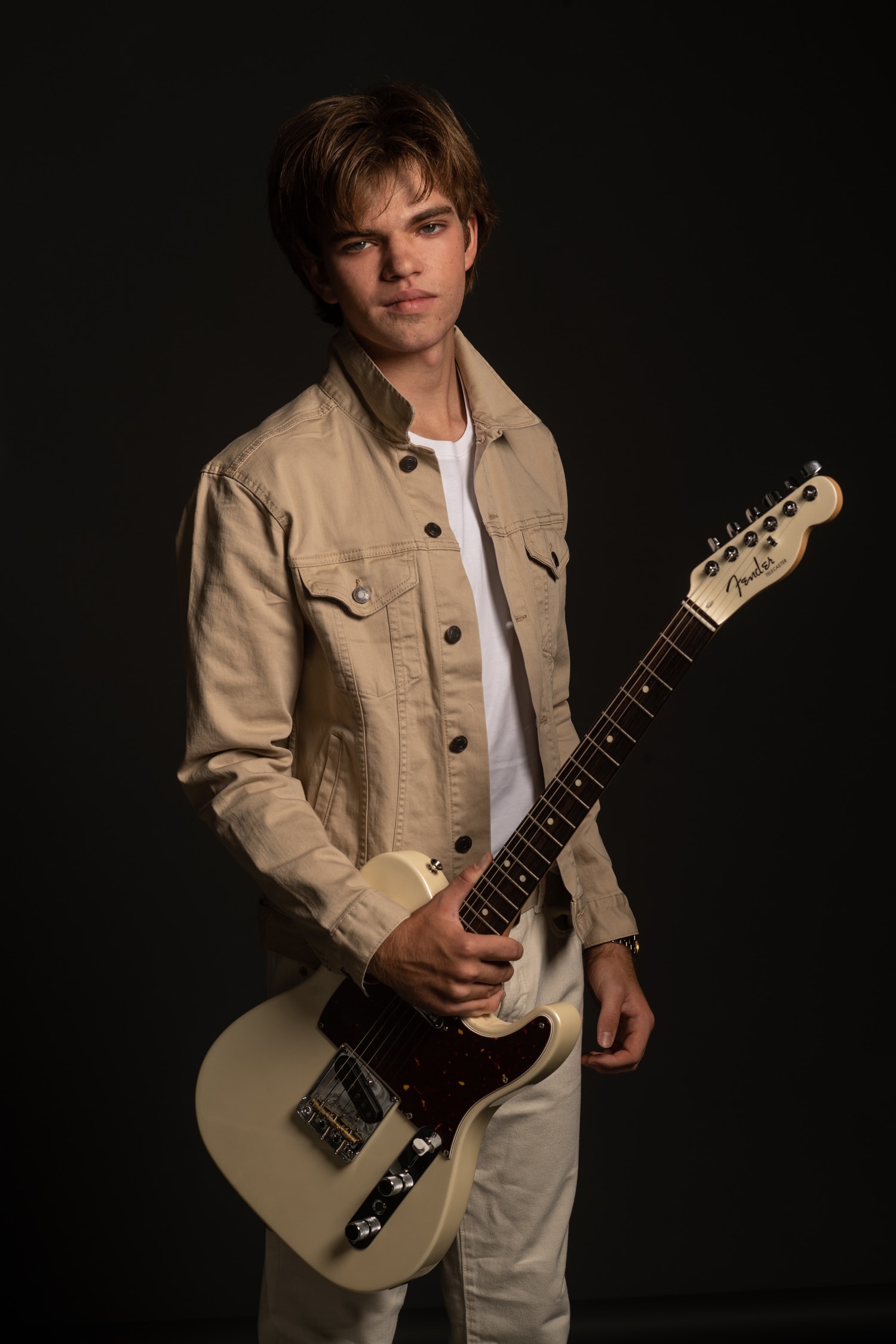 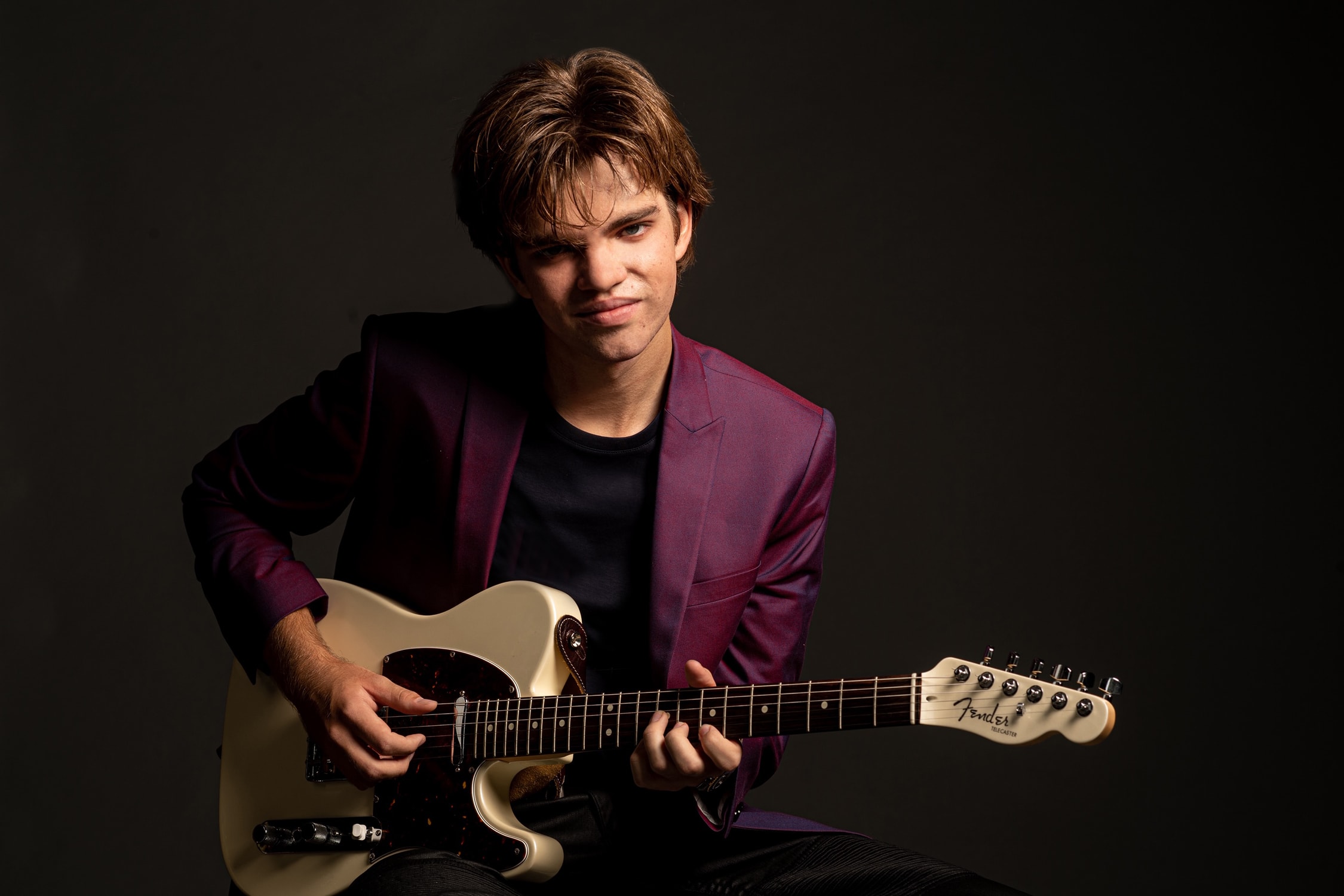 Johnny Jensen is an award-winning modern/contemporary blues/soul/rock/pop guitarist singer/songwriter from Florida. Born in 2003, his love for music began at a very young age. At age 2, he would sit for hours and strum on his toy guitar. When given a set of drums at age 4, he quickly shifted his attention to percussion. Over the next five years, he perfected his skills performing songs from Led Zeppelin, The Who and Rush. Then came another gift, a Fender Squire Guitar.

By age 9, he was proficient at playing both instruments; however, guitar quickly became his instrument of choice. After a brief stint of studying guitar at the renowned Berklee College of Music, he began to hone his vocal skills by being accepted into the prestigious Florida All-State Choir for two consecutive years along with being casted as the lead role in several musicals. It was not too long after that he was chosen to represent the state of Florida at the IBC “International Blues Challenge” Youth Showcase in 2019 and 2020.

It was during this time that he began building a name for himself by sharing the stage with top national acts such as Jim Messina, Elvin Bishop, Mary Wilson of The Supremes, Matt Schofield, John Lodge of The Moody Blues, The Marshall Tucker Band, Paul Nelson, J.D. Souther, Jason Scheff (Chicago), Ruben Studdard, Jesse Cook, and many more. He’s currently working on his next album with a Grammy Award-Winning Producer as he continues to perform on tour.