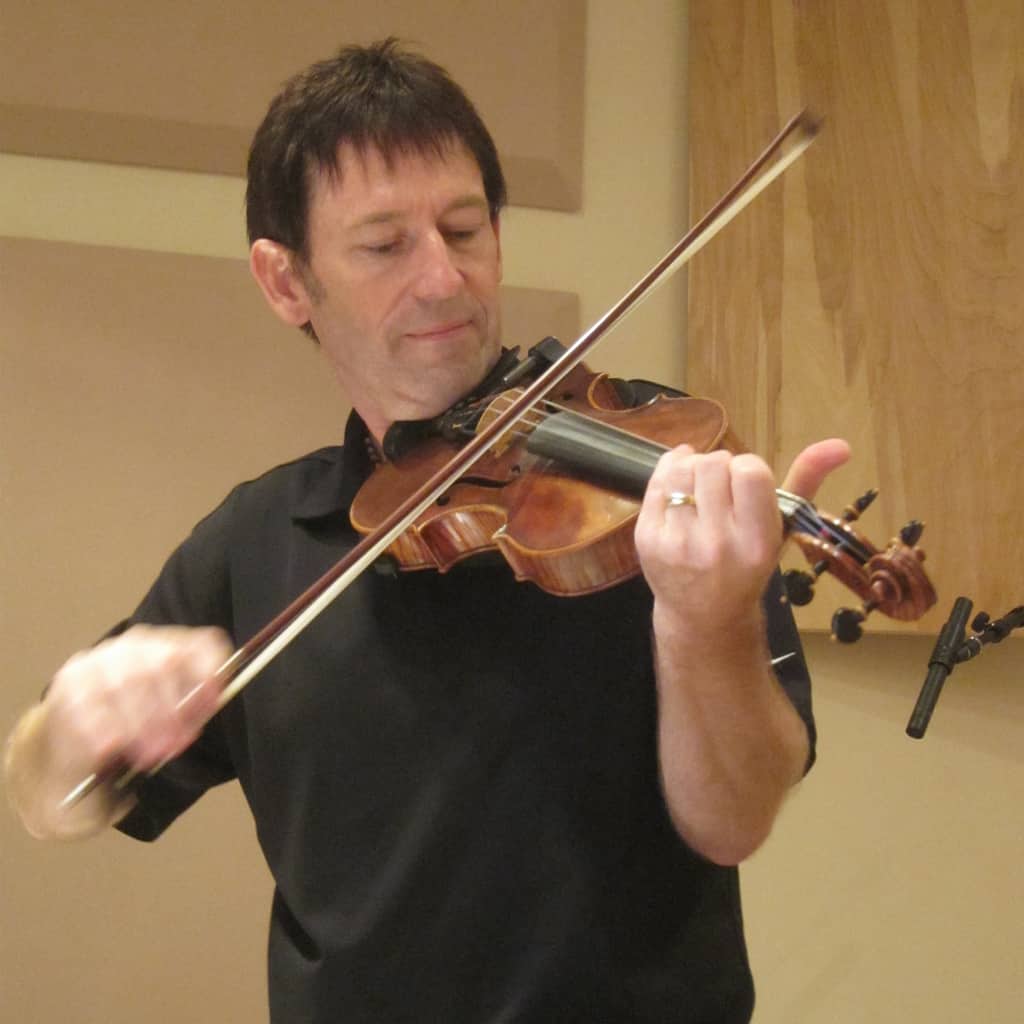 For winning the Nashville-based Grand Master Fiddler Championship at age eighteen, in 1981, Jimmy Mattingly earned an appearance on the Grand Ole Opry as a guest of country music legend Roy Acuff. Mattingly went on to be a featured member of Garth Brooks’s band—and he still tours with Brooks.

While Brooks was on hiatus from performing, Mattingly was a founding member of the Grascals. He has played with Brooks & Dunn, Bela Fleck, Reba McEntire, the Osborne Brothers, and Dolly Parton. For this appearance, he will be joined by four-time National Banjo Champion Gary “Biscuit” Davis and four-time Society for the Preservation of Bluegrass Music in America Mandolin Player of the Year Danny Roberts.