Jason Isbell With Hurray For The Riff Raff In Concert – Nashville, TN 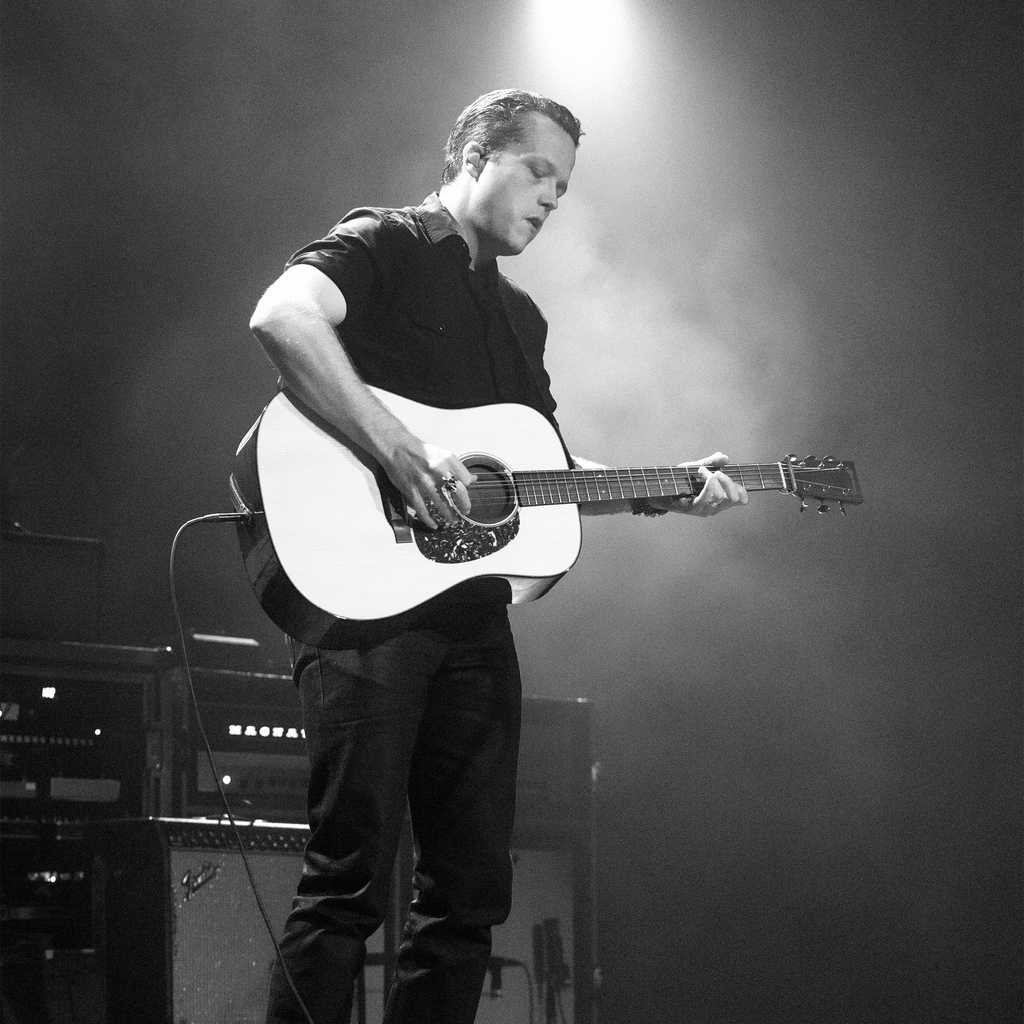 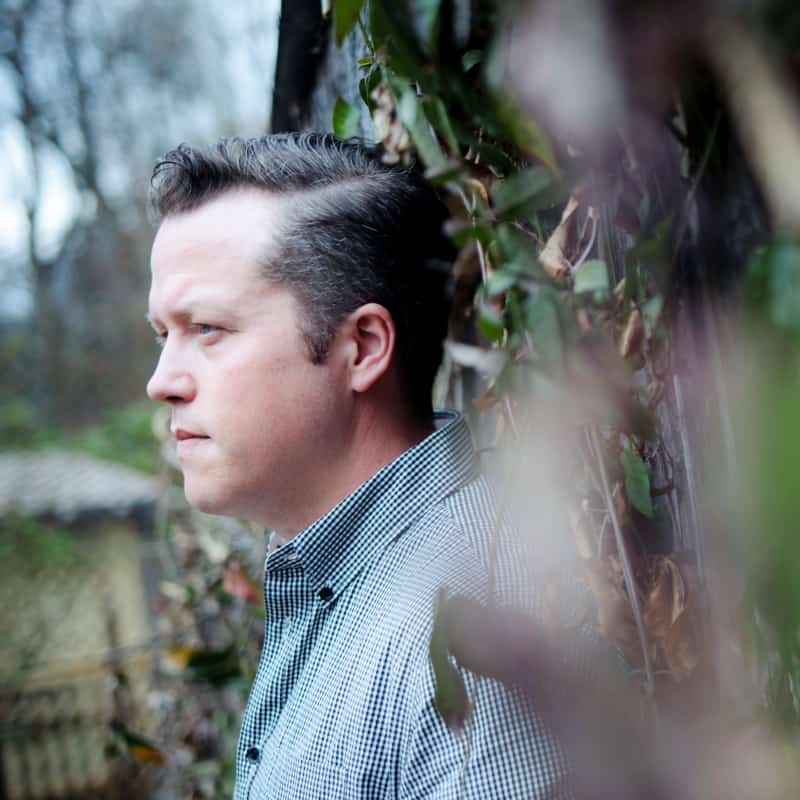 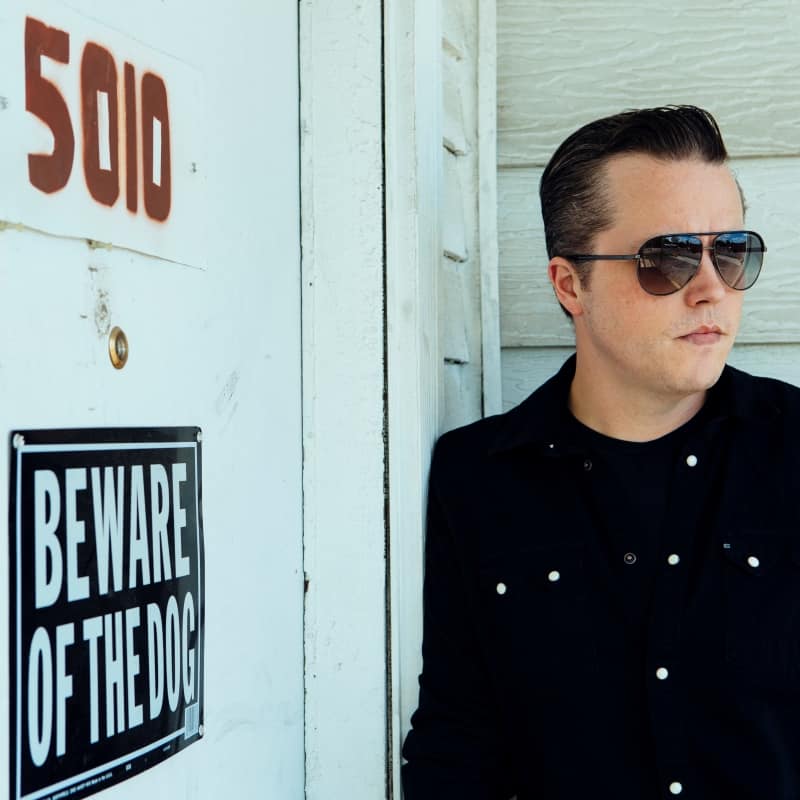 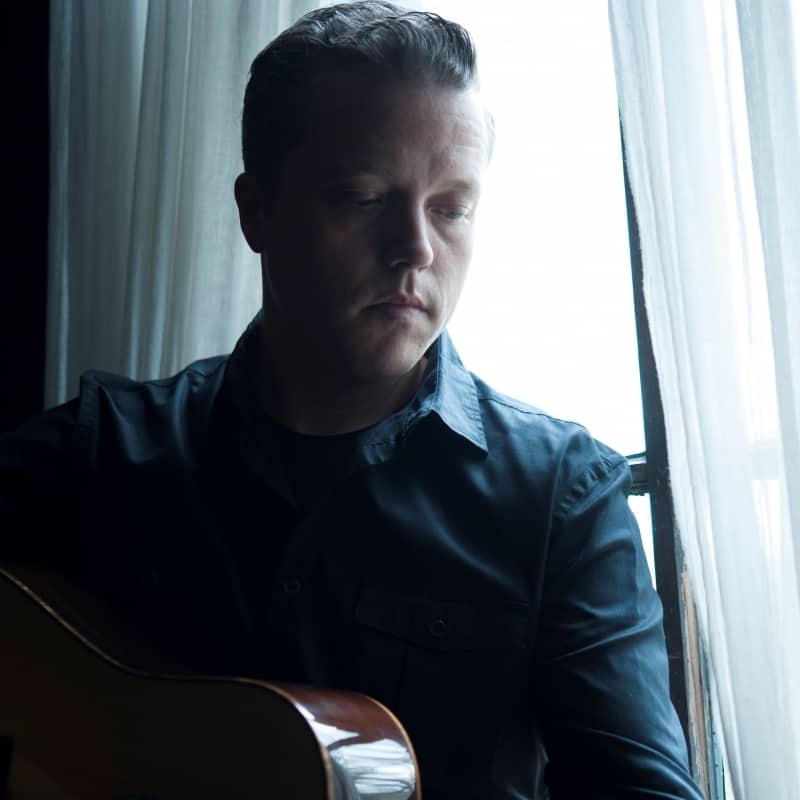 He is known for his solo career, his work with the band The 400 Unit, and as a former member of Drive-By Truckers for six years, from 2001 to 2007. Isbell has won four Grammy Awards.