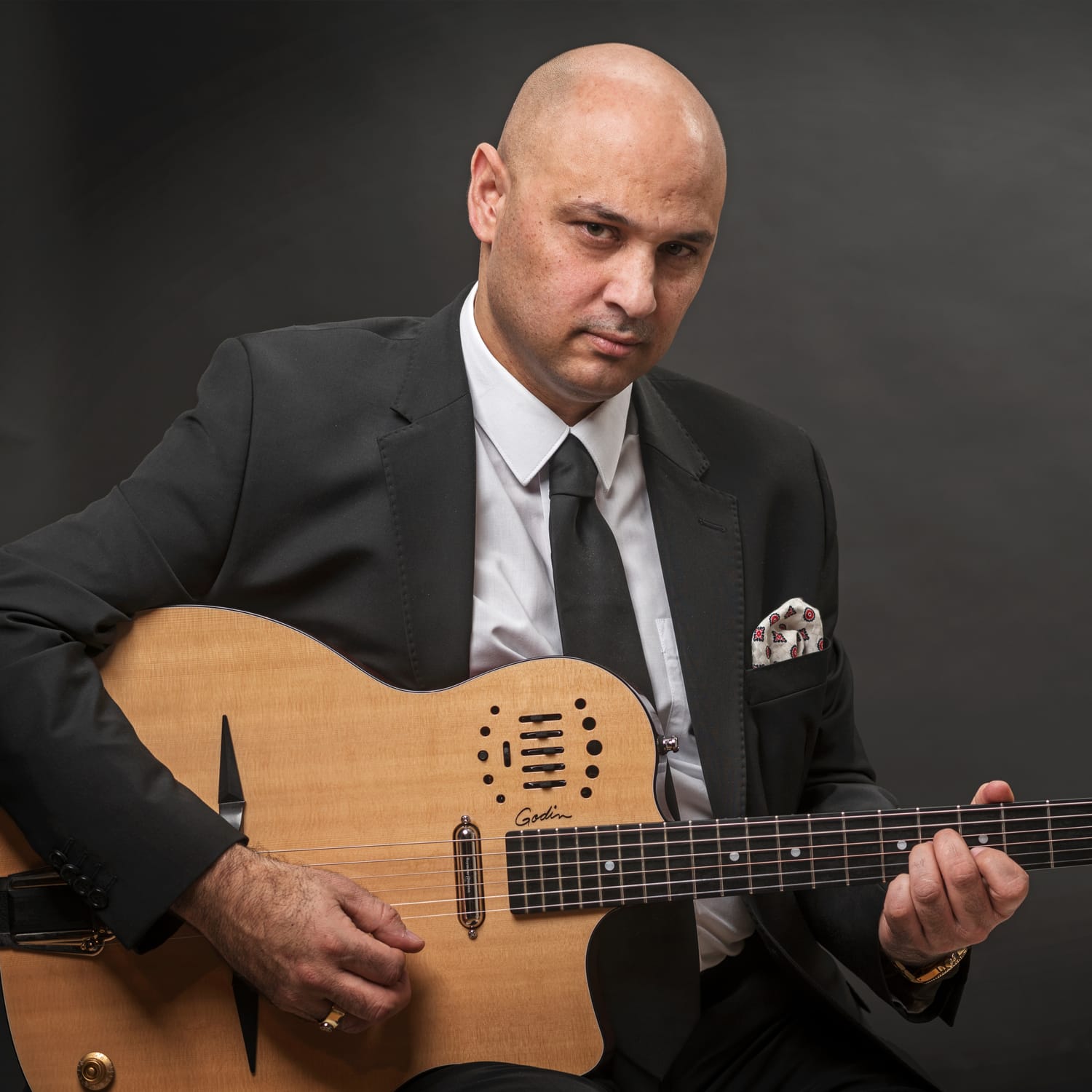 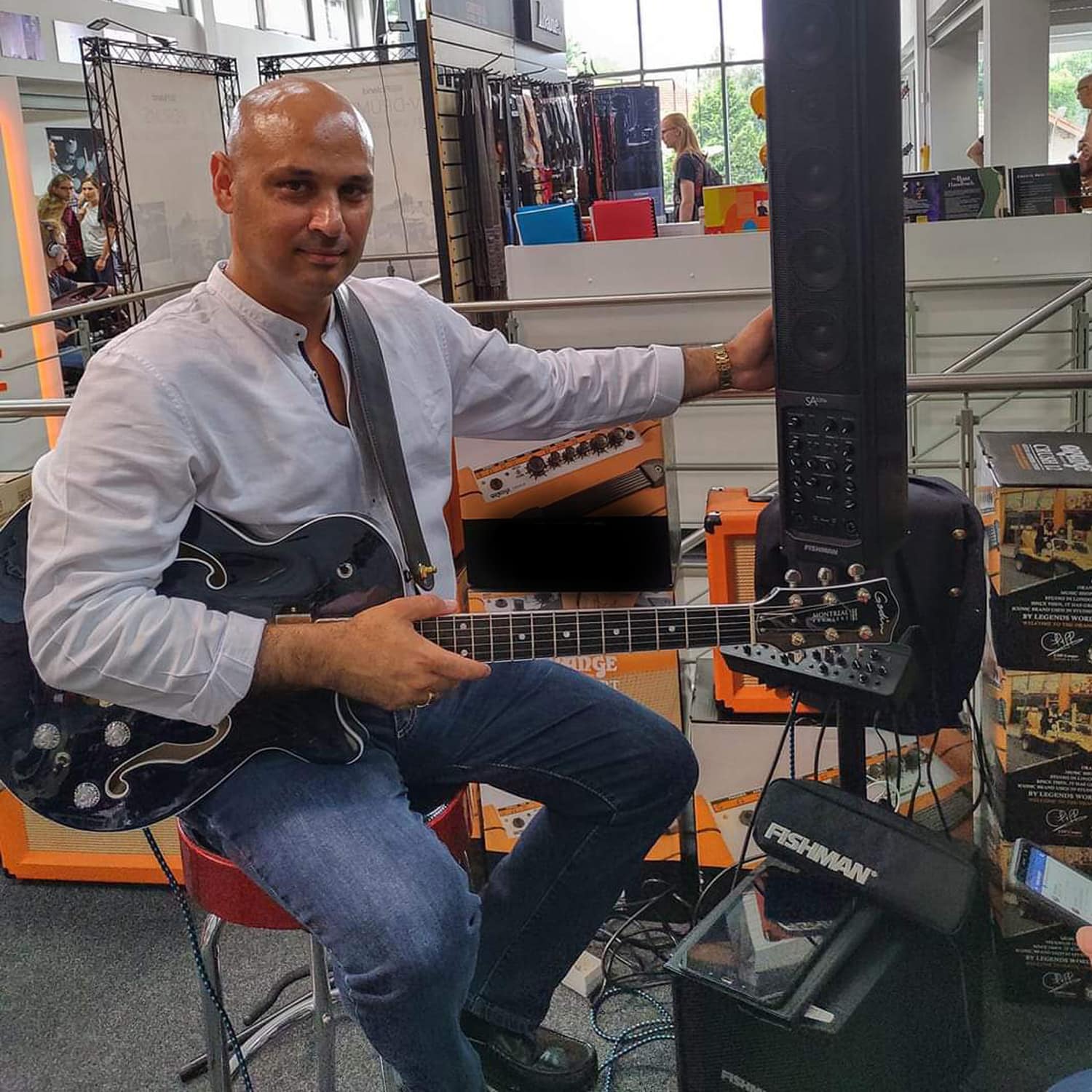 Ismael Reinhardt, the name alone awakes the correct associations: Ismael Reinhardt does indeed come from a long line of great and influential musicians and is a true heir of the Django Reinhardt legacy.

But not just that, Ismael Reinhardt started creating his own legacy from the tender age of 6 years old, when he already became proficient on guitar and violin and appeared at Christian events with his family and alongside the stars of Gypsy-Jazz and Hot-Swing stars.

At only age 12, he got invited to perform on his first appearance at an International Jazz Festival, which started his career.

As a big admirer of Frank Sinatra, he started to become proficient in singing and started to perform as a full act multi-instrumentalist internationally, solo, with small and large ensembles and even big bands.

He has acquired acknowledgement and respect as a singer, musician, performer and composer of many of his musician colleagues and many of the stars he looked up to as a young prodigy child.

Ismael Reinhardt is acclaimed as one of the best and most successful Jazz singers, guitarists and performers of his time.