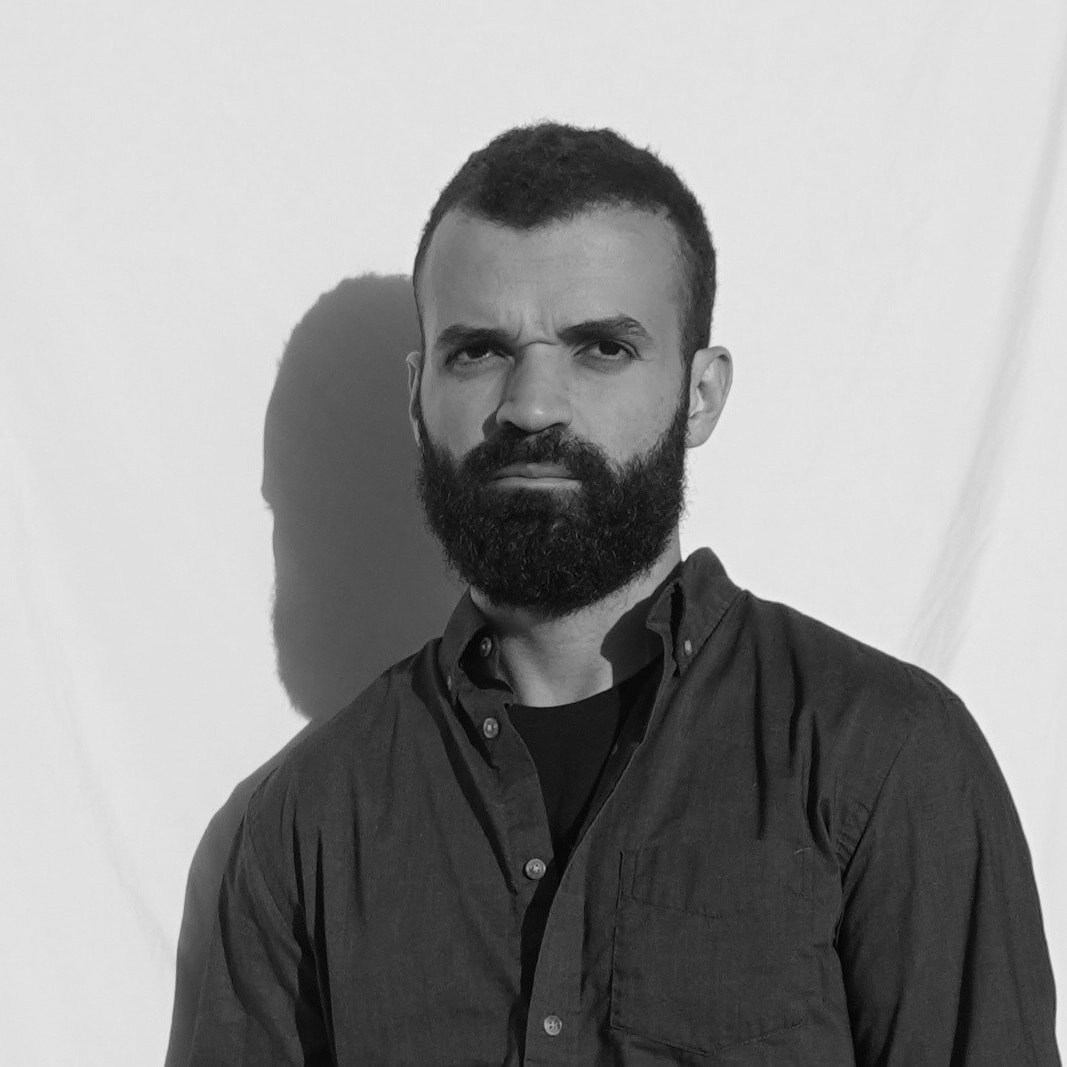 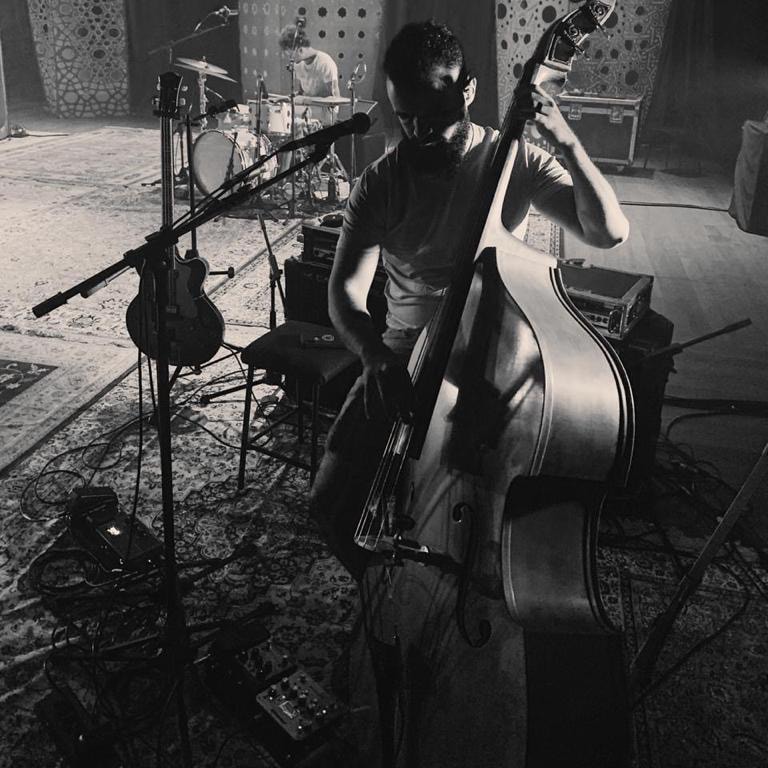 Isaias Elpes is an award-winning musician and composer from Brazil, having put down his roots in Los Angeles nearly a decade ago.

Widely celebrated as a touring and session bassist, he has been attached to such works as Gloria Estefan’s Brazil305, in which he holds both musician and arrangement credits, as well as Acústico MTV – Tiago Iorc (Ao Vivo) with special guests Jorge Drexler and DUDA BEAT. Elpes has worked with such legends as Grammy/Oscar Award-winning artists Lee Ritenour, Dave Grusin, Tiago Iorc, Gloria Estefan, Marcos Valle and more – including his mentor Abraham Laboriel.

As a composer, Elpes’s music has been featured on international albums and soundtracks including his recent original score for the book trailer “Os Continentes De Dentro.” His original songs have also appeared in episodes of CBS Primetime’s “Zoo” and USA’s “Rush.”

Cemented with the release of his July 2020 EP (LUA), Elpes continues to distinctively establish himself as a solo artist and songwriter. The five-song album, which earned him reference to a modern-day Heitor Villa-Lobos, blends Elpes’s cinematic writing style with his Brazilian upbringing to result in a genre-bending collection of songs that flows through jazz, classical, world and instrumental music.

In less than a year, Elpes presents his newest project, PACÍFICO, set to release March 26, 2021. In this 12-song album that unassumingly characterizes Elpes’s exceptional musicality, he is credited with the songwriting and complete instrumentation, as well as mixing and editing. PACÍFICO takes its listeners on an emotional journey navigated from the bases of Elpes’s classical guitar and supported by his signature sound of Brazilian rhythms, Western classical music and Latin country sounds.