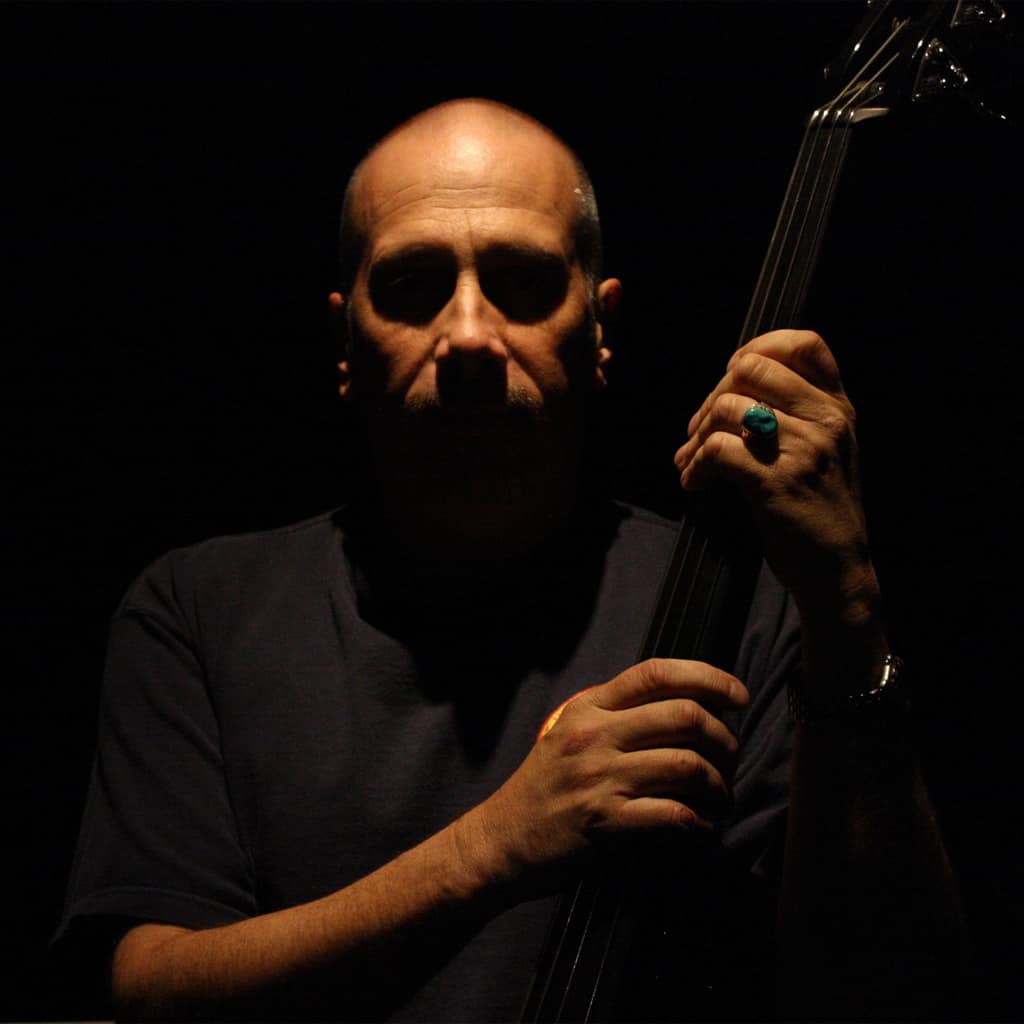 James ‘Hutch’ Hutchinson is an American session bassist best known for his work in the studio and on the road with Bonnie Raitt.