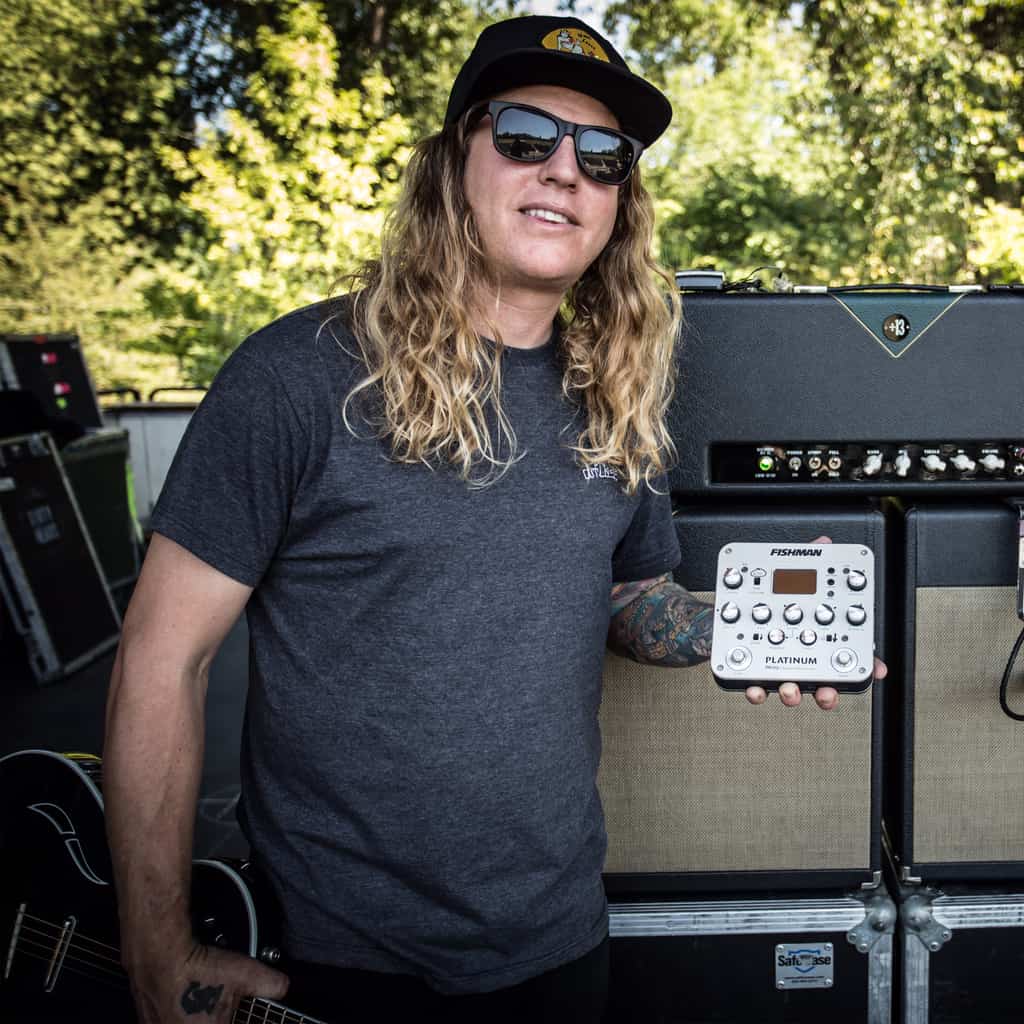 After nine years spent chiseling their unique, multi-genre infused sound, Dirty Heads have finally come into their own. Since the release of their 2008 debut Any Port in a Storm, the five-piece band—Jared Watson (vocals), Dustin “Duddy B” Bushnell (vocals/guitar), Jon Olazabal (percussion), Matt Ochoa (drums) and David Foral (bass)—has consistently experimented with their sunny style, leaning heavily on reggae fused with hip-hop cornerstones and scaling back for more acoustic fare, darting between extremes. But it’s with their fifth and self-titled album that the group has felt fully confident in a body of work, ready to bring their unique style to the masses.