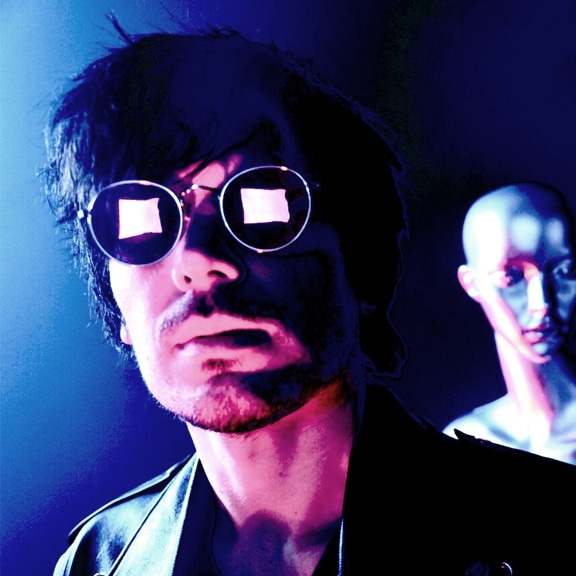 David Drouin has been a full time, award winning bandleader, session guitarist, side man and full-time national touring/recording artist since 2002, when he started the band The Brew. They released 8 studio albums and achieved 2 Top 50 AAA radio national hits with “When Darkness Comes” and “Into the Remembering Sun.”

Following the breakup of The Brew, Drouin founded the band Cold Engines in 2014, released 6 full length records and toured in support of acts like Blues Traveler and Los Lobos. Cold Engines won “Rock Band of the Year” at The New England Music Awards along with “Song Of The Year” and “New Artist Of The Year” in various other awards shows.

In between recording more than 20 albums and producing and playing on hundreds of songs, Drouin has toured relentlessly on the national circuit. It was during these years of building contacts throughout the music industry that he joined Soul Rebel Project, which went on to win Boston Music Award’s “International Artist Of The Year” in both 2018 and 2019. Soul Rebel Project has shared stages from coast to coast with legends The Wailers, Sean Paul, Toots and the Maytals, Damian Marley, Barrington Levy, Kenyatta Hill, Freddy McGregor, Lee Scratch Perry, Skatalites, JBB, Yellowman, Stick Figure, The Movement, Giant Panda Gorilla Dub, Redman and Method Man, Mighty Mystic and many more. Charting #5 on the top 100 Reggae albums on iTunes and #8 on The Billboards, Soul Rebel Project’s first three albums have earned the band industry respect and a reputation as amazing writers, rooted in rock reggae and dub jam.

Most recently, through his endeavors into the heart of reggae music, Drouin was approached by Bassist Adam Saylor and legendary Berklee College Of Music professor John Funkhouser to found the reggae/jazz fusion band Dub Boat.