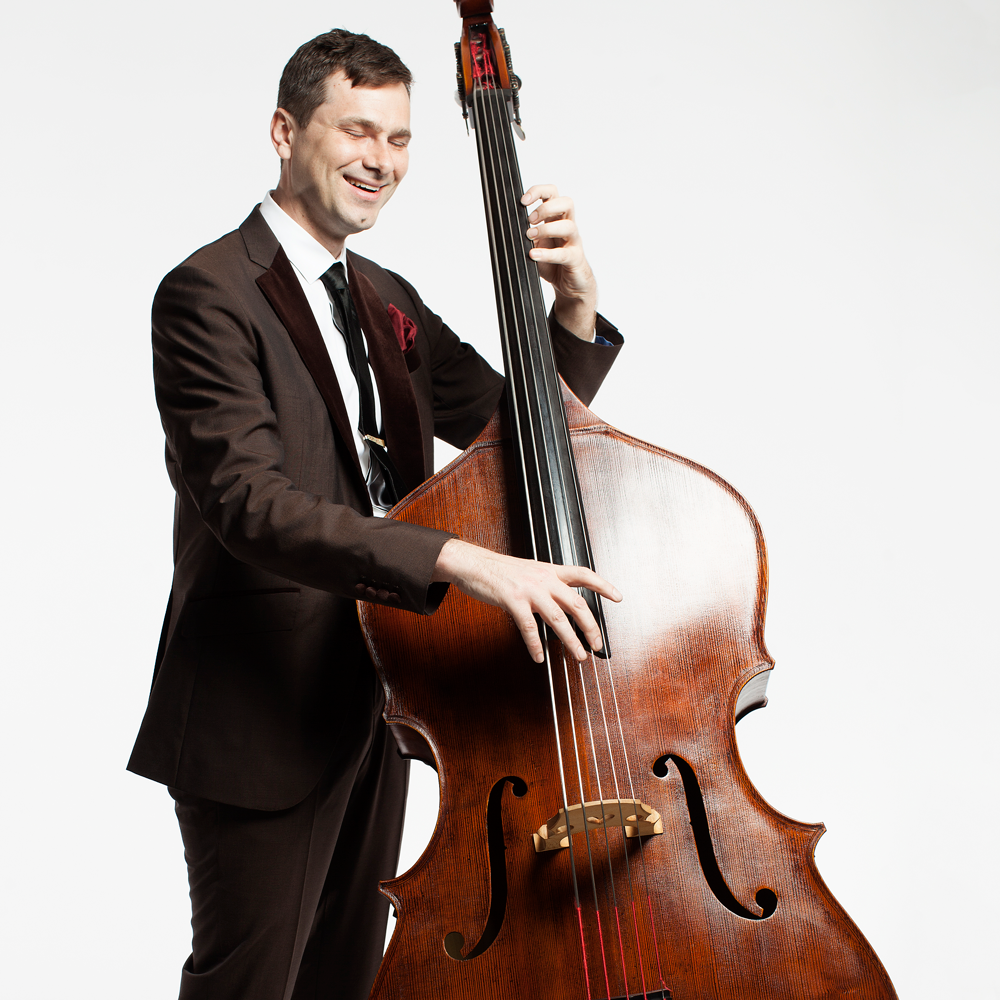 Daniel Foose is a bassist, composer and producer, who lives in New York City. With his nimble ear, strong groove, and inventive improvisations and compositions, Daniel is at home in many musical settings. He has performed and recorded alongside some of the most notable musicians in the world including Tony Bennett, Lady Gaga, Kenny Werner, John Riley, Oscar Castro-Neves, Matt Wilson, Dave Binney, Shawn Pelton, Wycliffe Gordon, In addition to leading his own group, of Water and Ghosts, and co-leading The Gold Magnolias, he is currently working as a member of many bands of various styles, notably the Brian Newman Quintet, who is in the middle of a successful Las Vegas residency. He has toured Europe, Asia, the Middle East, and throughout North America and been twice awarded third place at the International Society of Bassists’ jazz competition in 2013 and 2005. Daniel’s premier recording, of Water and Ghosts, received a 4.5 star review in Downbeat Magazine and was featured on NPR’s Morning Edition as well as WNYC’s New Sounds. Daniel has performed at many of the worlds most notable venues including, Radio City Music Hall, Lincoln Center, The Blue Note, The Iridium, 55 Bar, Smalls, The Lenox Lounge, and the North Sea Jazz Festival.