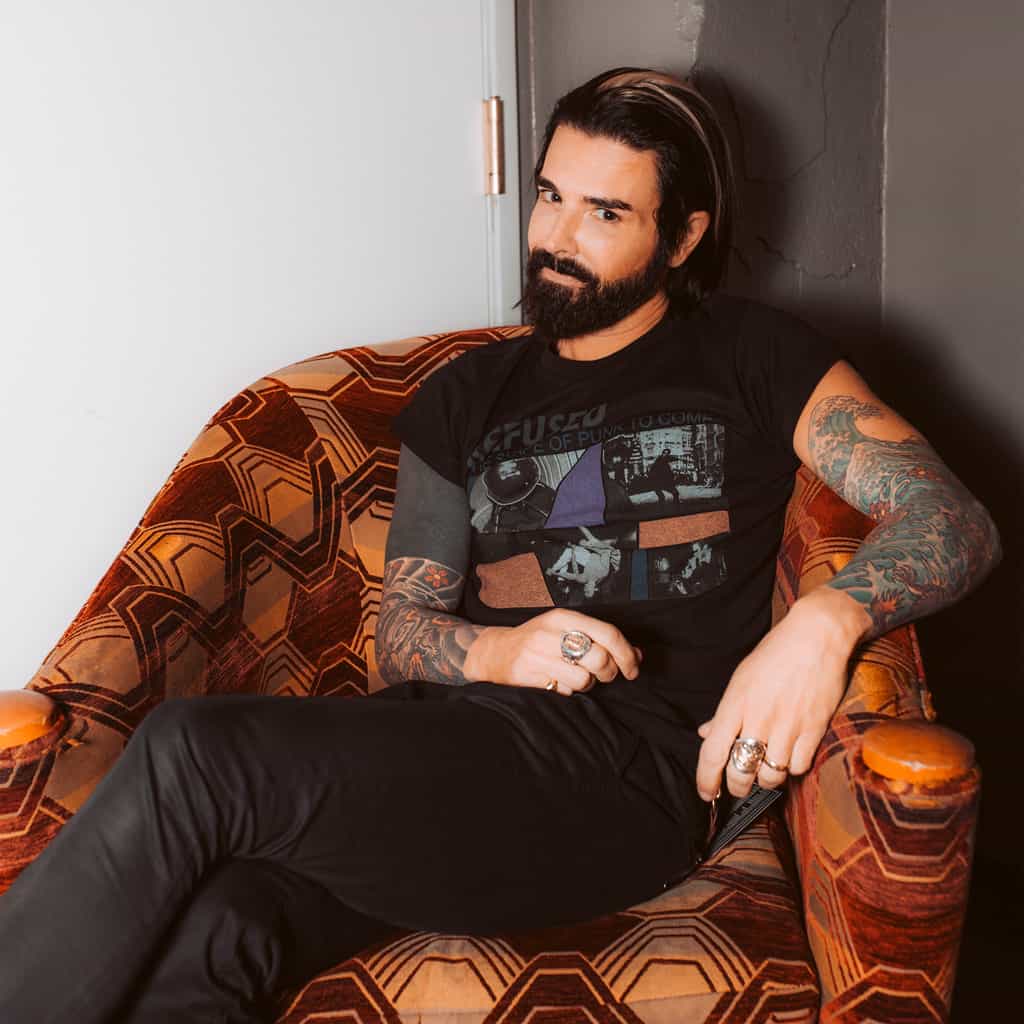 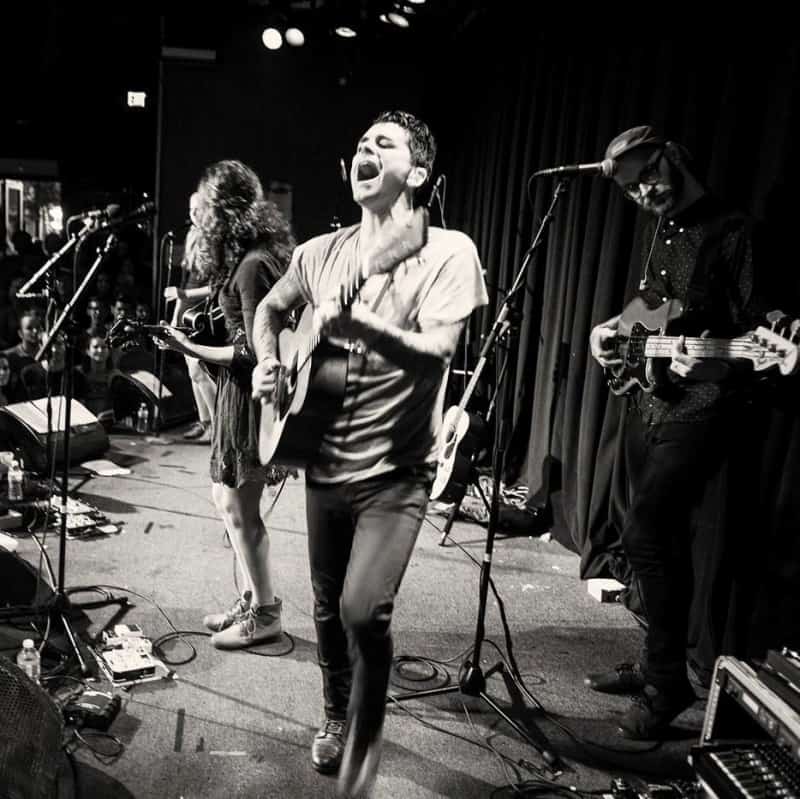 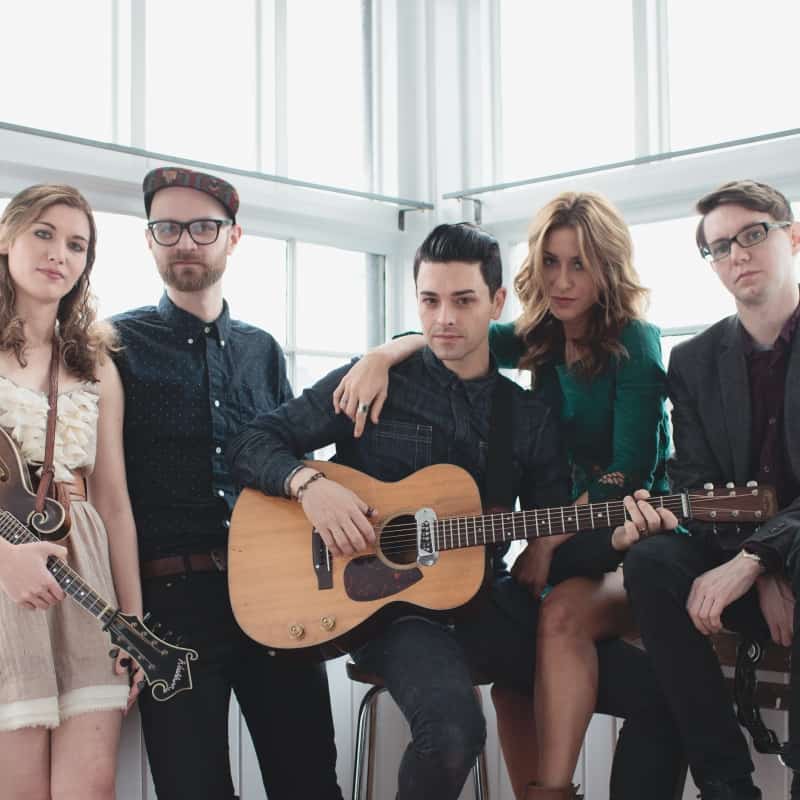 Chris Carrabba is the lead singer and guitarist of the chart-topping rock band Dashboard Confessional, lead singer of the band Further Seems Forever, and is the vocalist for the folk band Twin Forks.

The name of the band is derived from the song “The Sharp Hint of New Tears” off their debut album, The Swiss Army Romance.