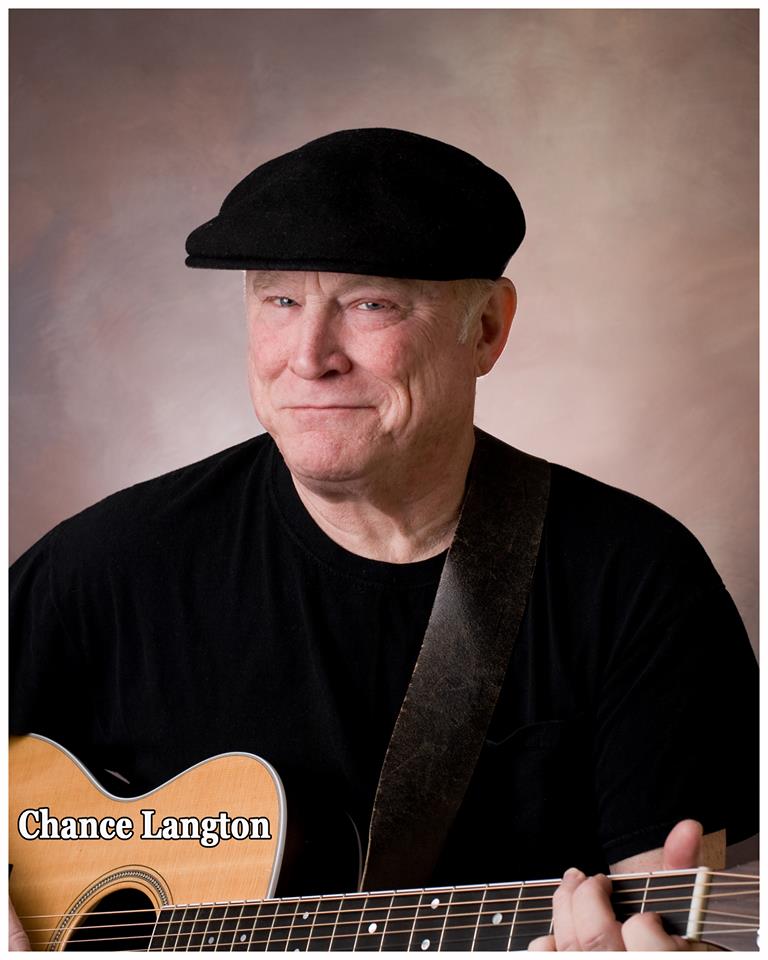 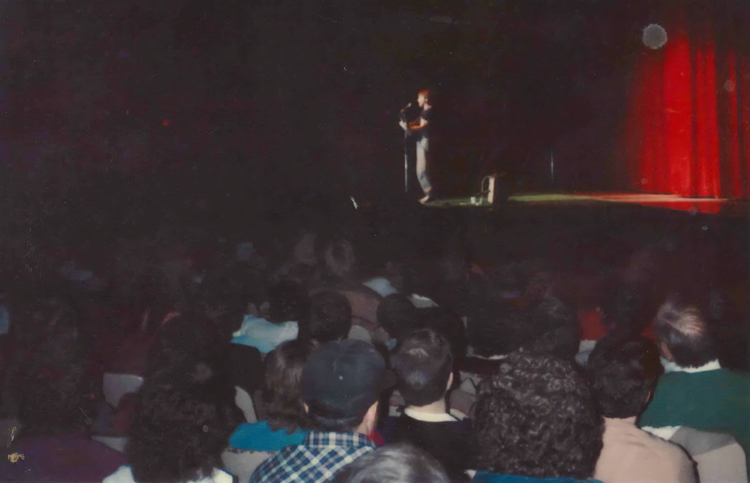 Chance was a regular at The Comedy Store in Hollywood which led to numerous network TV appearances. And he was among the first comedians during the Boston “”Comedy Boom” at The Comedy Connection, Ding Ho, and Stitches. Others in that group included Steven Wright, Paula Poundstone, and Denis Leary.

Chance’s album “I’m Better Than Them” was recorded at “The Capitol Center for the Performing Arts” in Concord NH. The album has aired for many years on SiriusXM.

Chance toured as the opening act for Rodney Dangerfield and has opened for Styx, Jack Bruce, Dave Mason, Roy Buchanan and many others.

Chance is delighted to be a Fishman artist with the Onboard Aura in his Martin guitar and the Loudbox Artist.