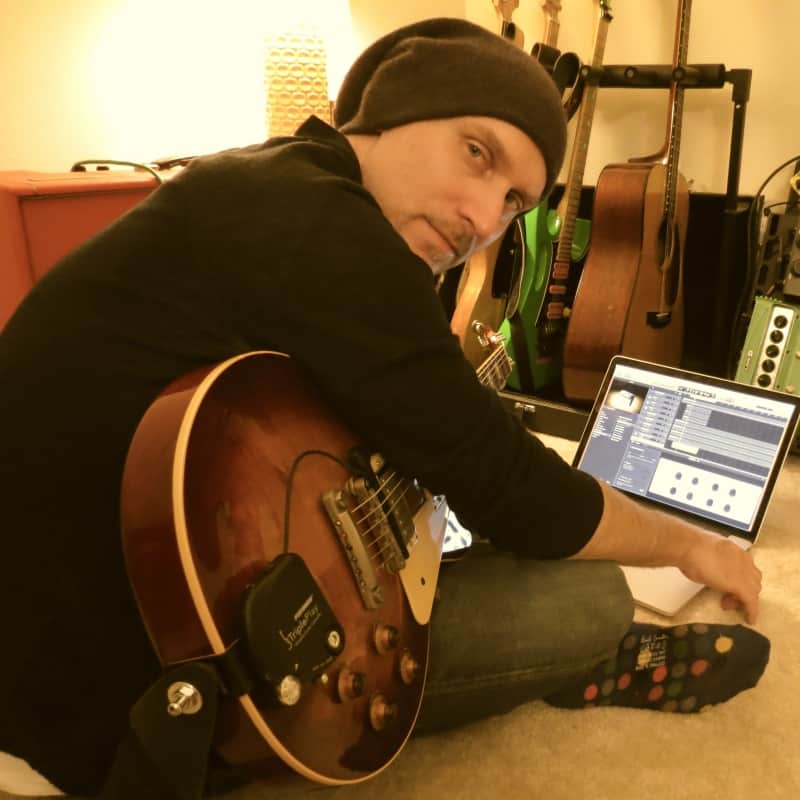 Brent Paschke is a guitarist, producer, songwriter, and author based in Los Angeles, California. He is best known as Pharrell Williams’ guitarist, having worked with the singer/songwriter/producer since 2001. Paschke accompanies Williams in the studio and on tour, and his guitar performances appear on such Pharrell projects as G I R L (2015 Grammy winner for Best Urban Contemporary Album) and Hidden Figures: The Album (2017 Golden Globe nominee for Best Original Score). Brent has also worked with Katy Perry, Britney Spears, Chris Brown, New Kids on the Block, Kelly Clarkson, and many other artists.