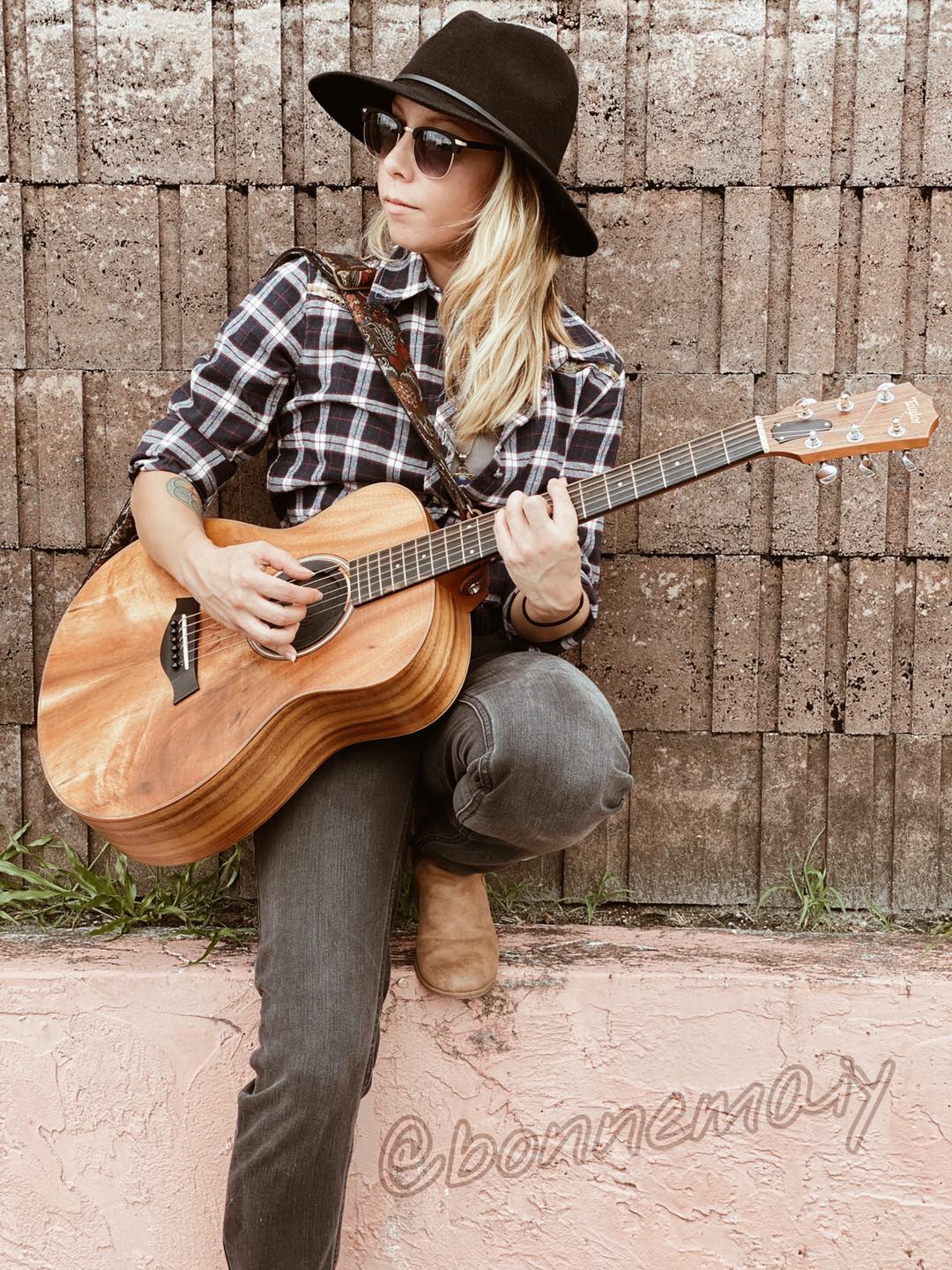 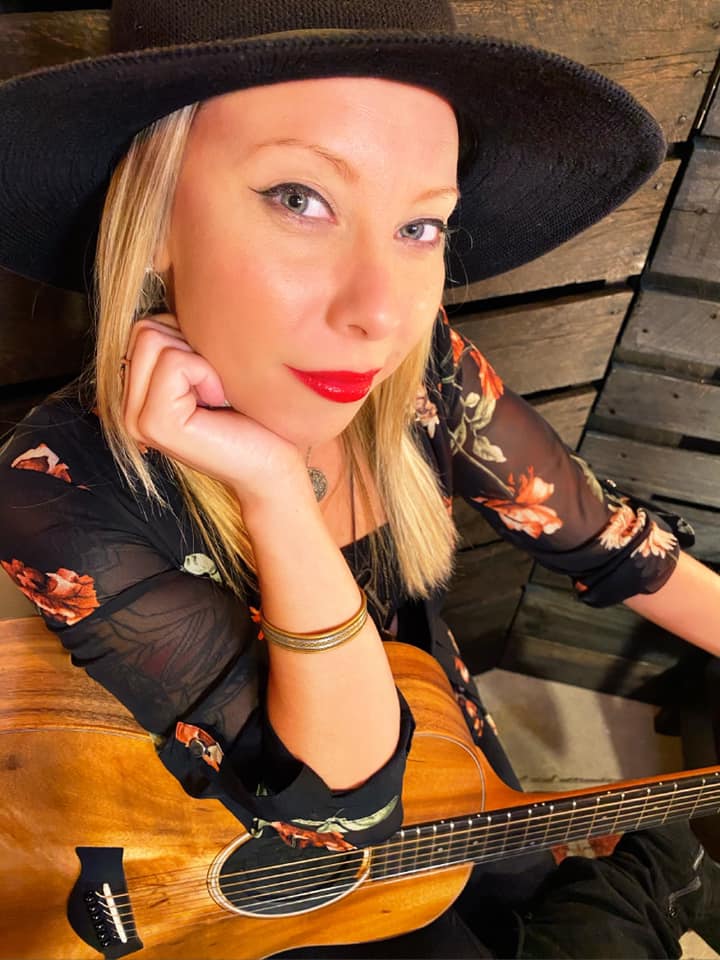 In early 2017, Bonn E Maiy (“Bonnie May”) was working in Canada, always drawn to making music, but wondering if her dreams would ever materialize. Just a couple years later – she’s performed with Johnny Depp and Aerosmith’s Joe Perry, electrified stadiums with tens of thousands of people, and her music has been streamed millions of times!

In Summer 2020, the vocalist and musician was endorsed by the iconic Grace Slick (Jefferson Airplane) and the estates of Janis Joplin and The Doors. She has become one of the top artists on Country Rebel – the largest Country music network in the world – garnering over 10m+ views, 200k+ reactions, 100k+ shares and growing.

Bonn’s music marries genres and perspectives, with lyrics covering the unfiltered realities of life. Her new album “The Future is Classic” is a nod to human interaction & the simple joys of a time before technology took over “this glass shield, it’s a hell of a thing, brings us together, no late night flings” (lyrics from ‘Money Don’t Matter’, on Sound Business Recordings).

Her well-received album “Demands & Desires” has essences of Country, Americana, Rock, and even Broadway musicals. Her distinct vocal tone floats in and out of instrumentals while her other-worldly harmonies provide the listener multiple layers of ear candy at each turn.

A true creative at heart, Bonn’s person is as interesting as her music: from playing rugby and wrestling in high school, to completing a degree in Wood-Working, to working as a barista and as a bartender, to driving semi-trucks with her granddad and earning a pilot’s license, her life is a lesson in living.