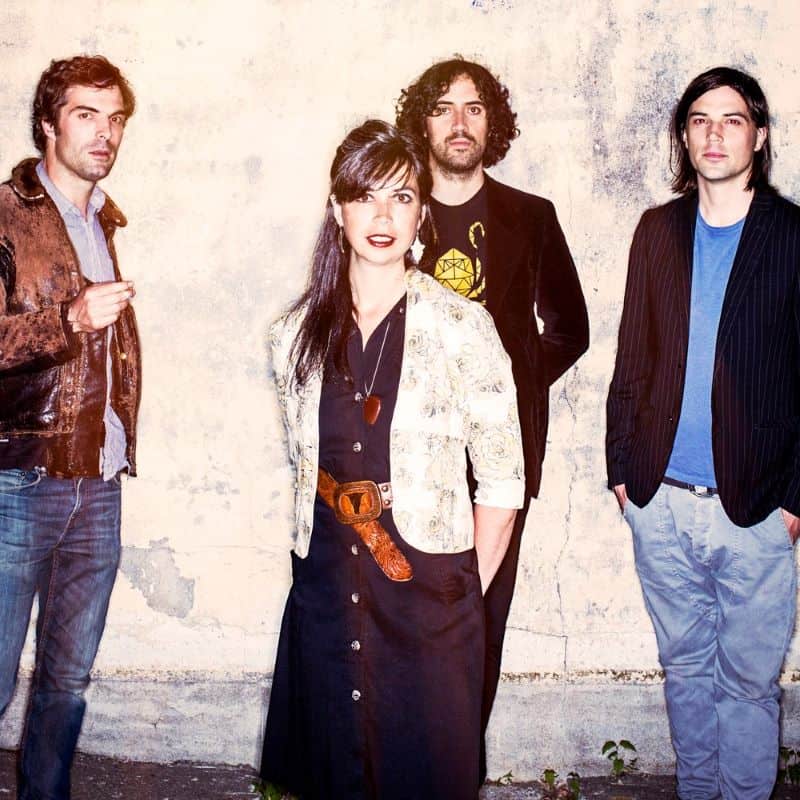 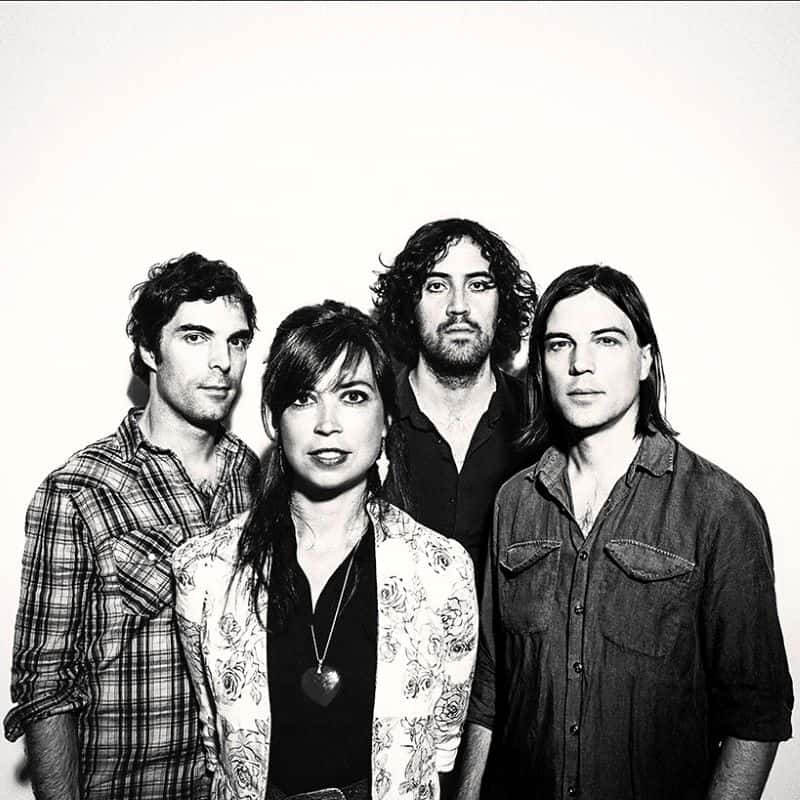 Brothers Andrew and Brad Barr had spent most of the 90s criss-crossing North America, playing music with their spirited, improv-based rock trio, The Slip. In the spring of 2004, the band was playing a small club in Montreal, QC when a fire broke out in the venue. They grabbed a few guitars/drums and rushed out onto the rainy street with the rest of the concert goers. As the club’s mezzanine was swallowed by flames, Andrew offered his coat to one of the waitresses from the bar. One year later, Brad and Andrew Barr were living in Montreal. That waitress is now one of their managers.