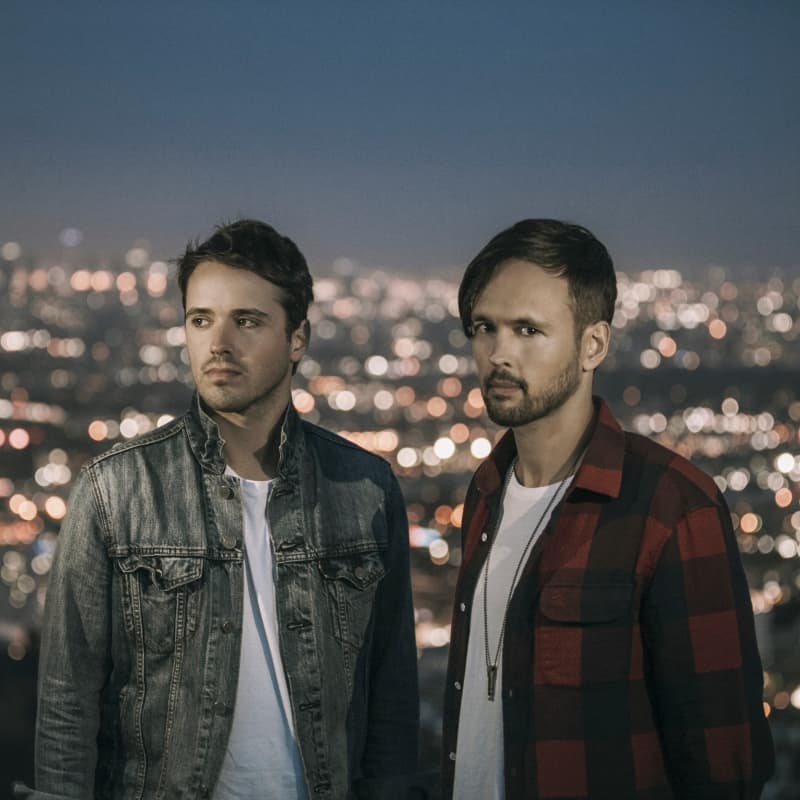 Atlas Genius are an alternative rock band formed in Adelaide, South Australia in November 2009. The band’s mainstay members are the Jeffery brothers, Keith on lead vocals and lead guitar; Michael on drums; and Darren Sell on keyboard. Their debut album, When It Was Now, was issued on 9 February 2013 and peaked at No. 34 on the United States Billboard 200.