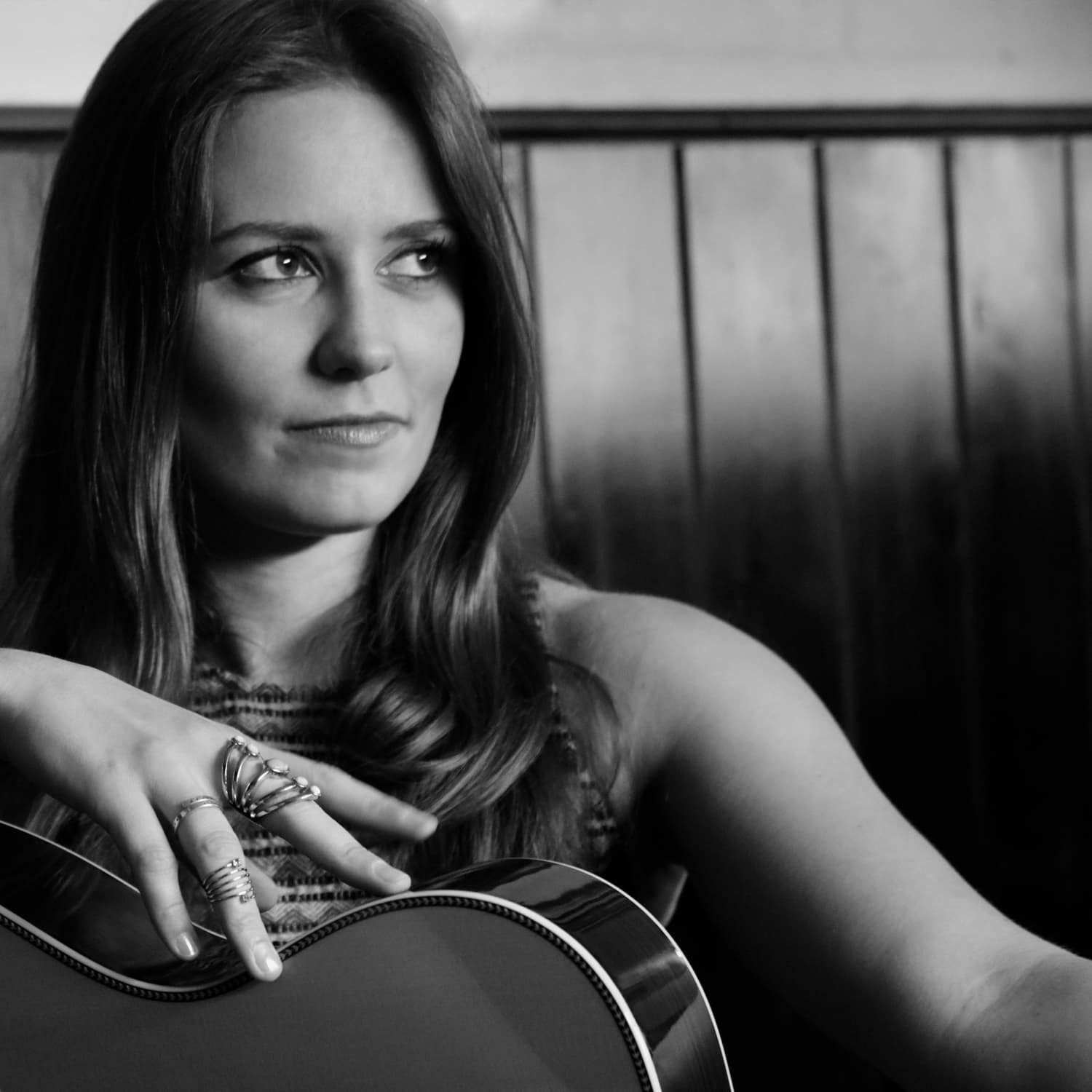 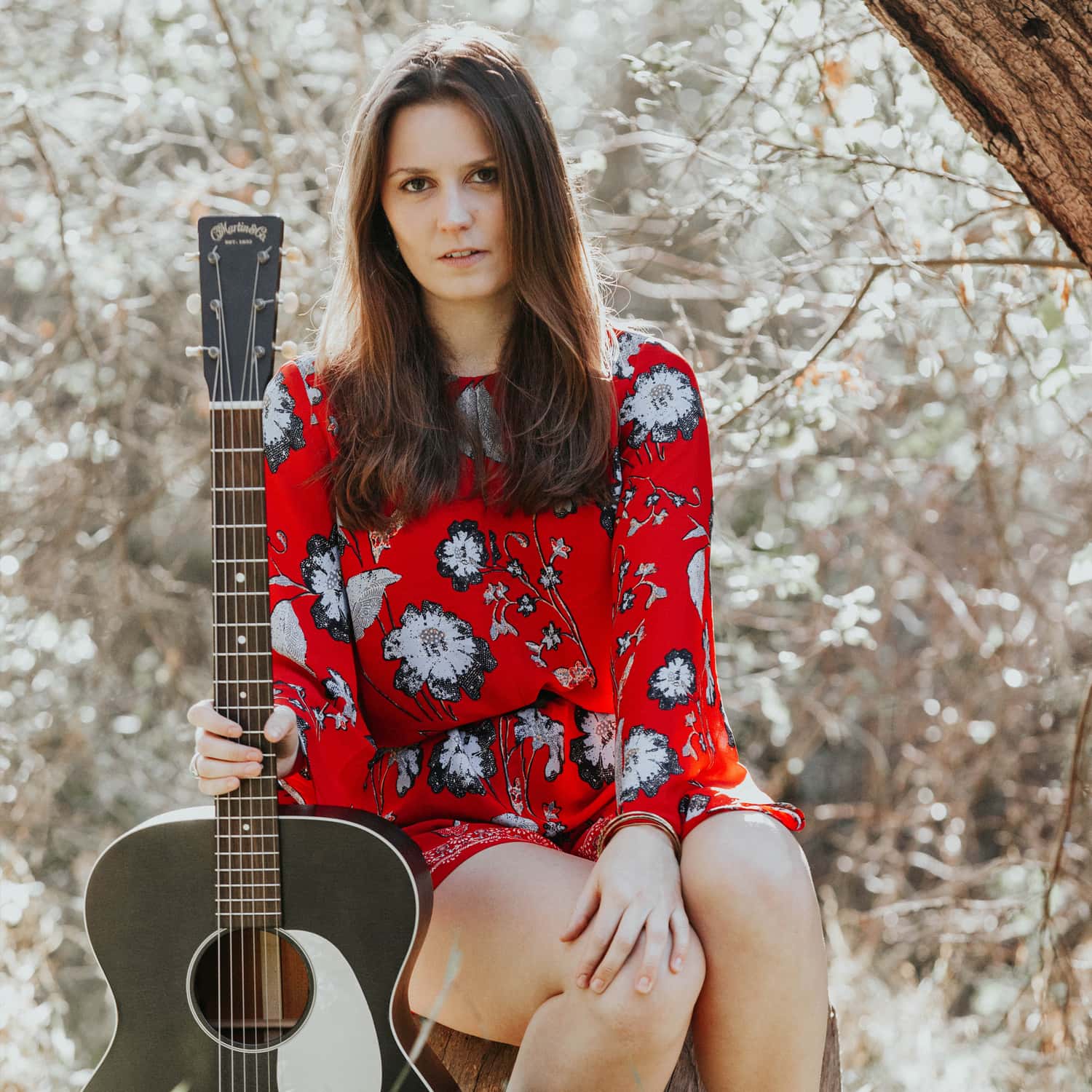 Angela Petrilli is a professional guitarist from Los Angeles, CA. Growing up in a musical and artistic household, Angela first picked up the guitar at the age of 9 and quickly immersed herself in many styles of music.

At 13 began studying under established Blues guitarist Jimmy Scott. Angela received a degree in Communication Studies from UCLA and interned at a local record company, working with artists including The Bangles, Al Jardine of the Beach Boys and Mickey Dolenz of the Monkees. In 2013, Angela founded the band Roses & Cigarettes with Los Angeles singer-songwriter Jenny Pagliaro.

Angela can be seen playing her favorite guitar riffs on her popular Instagram page, and as host of “Petrilli Picks” on the Norman’s Rare Guitars YouTube channel. Angela currently resides in Los Angeles with her many awesome guitars.