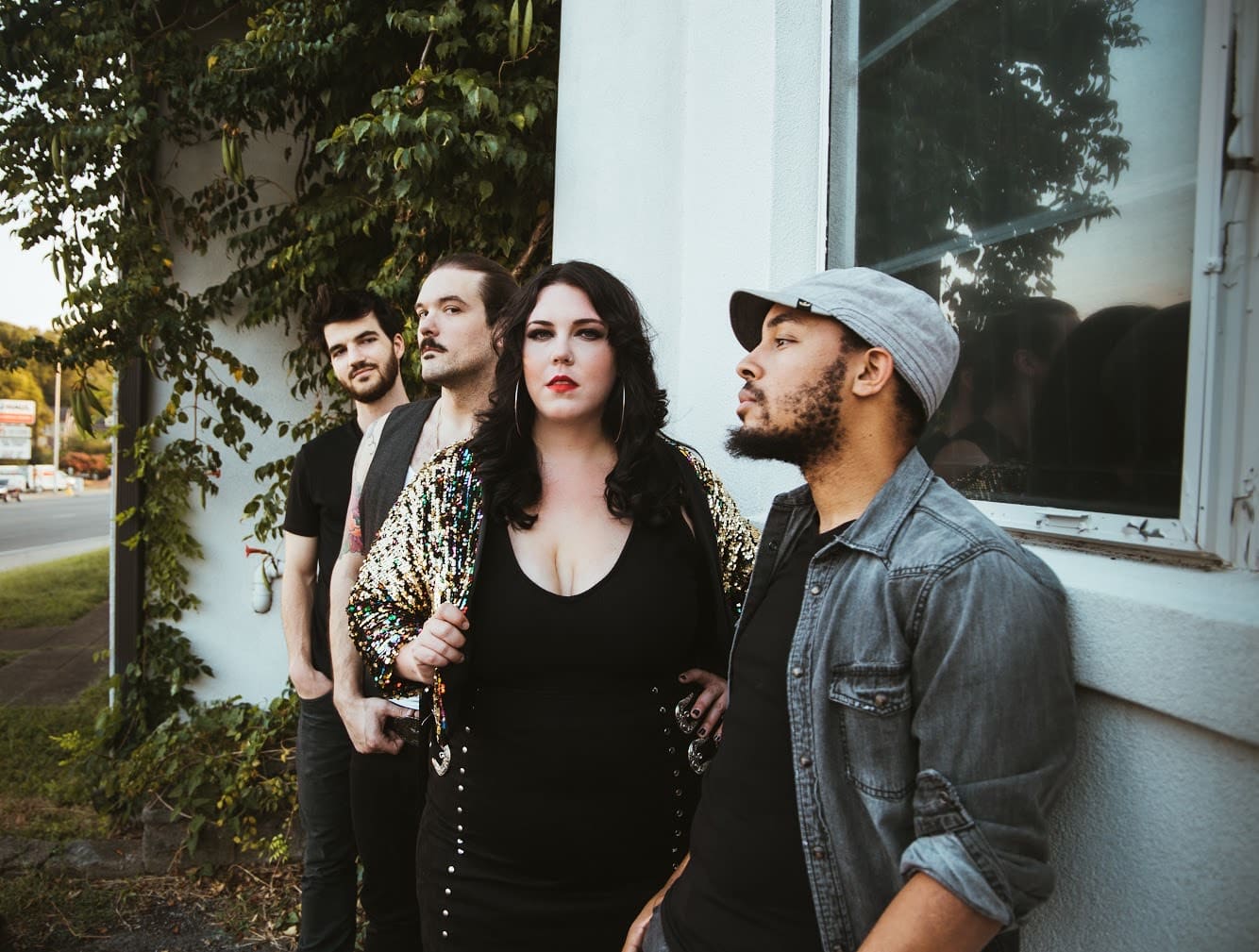 Nicole Boggs & The Reel are dedicated to living the story and telling the truth. The perfect storm of determined intellect, musical prowess, and reckless rebellion, this Rock/Americana outfit fearlessly addresses the process of making a mess, falling apart, and starting over. The cast of characters consists of singer-songwriter Nicole Boggs (The Four on Fox,) guitarists/songwriters Alex Kramer (Jason Derulo) and Sam Gyllenhaal, and bassist Loren D. Clark (Keb Mo, Gone West.)

Hailing from Denver, CO Boggs brought her earthy honesty and soulful voice to Nashville in 2011. Almost a decade and a few solo albums into the 10 year town she finally found home in this band of Memphis and Nashville natives. With backgrounds and experiences as varied as they come, and inspirations ranging from classic soul to 70’s rock n’ roll the members of the Reel share one common thread-they all grew up in a musical family. For Nicole Boggs & The Reel making music is a family affair complete with inside jokes, unwavering support and the occasional bickering. Love for each other and a passion for connecting people bind this group of misfits together.

Their powers combined ignite a song-first collaborative approach backed by laughter and the love of a good groove. A defiant refusal to be boxed in combined with a near religious devotion to constantly pushing and refining craft has allowed them to emerge as the one thing that the machine can never produce and rarely recognizes: a true original. Their highly anticipated EP “None of Your Business” is available everywhere now. Real music for Reel people.