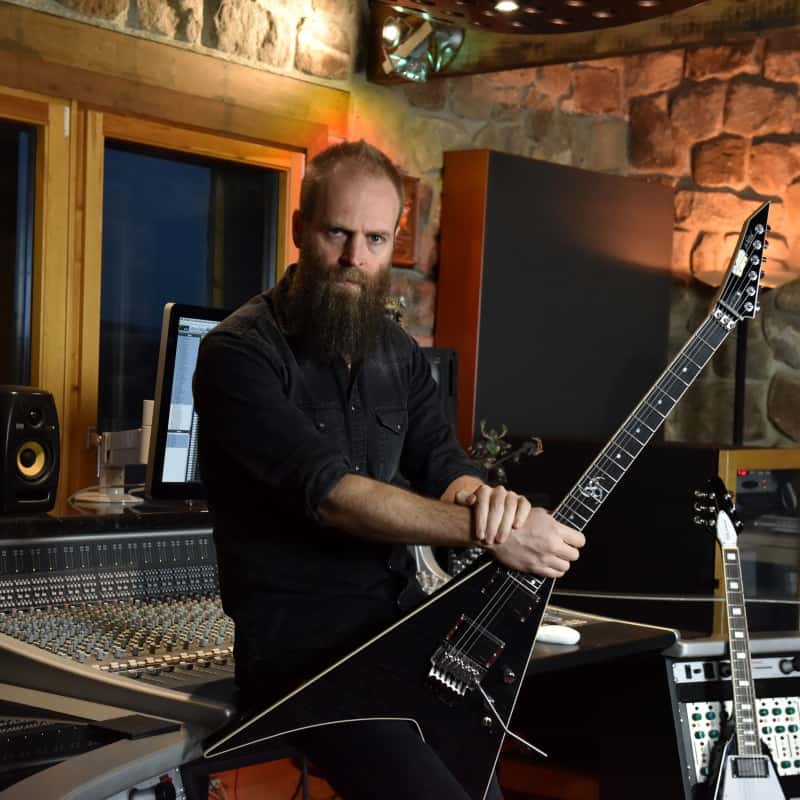 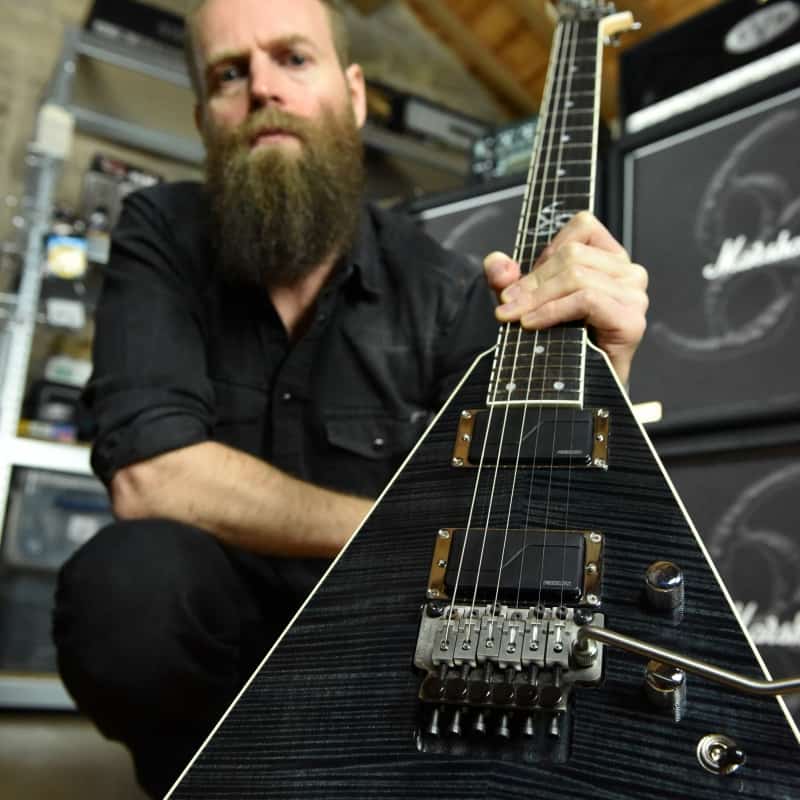 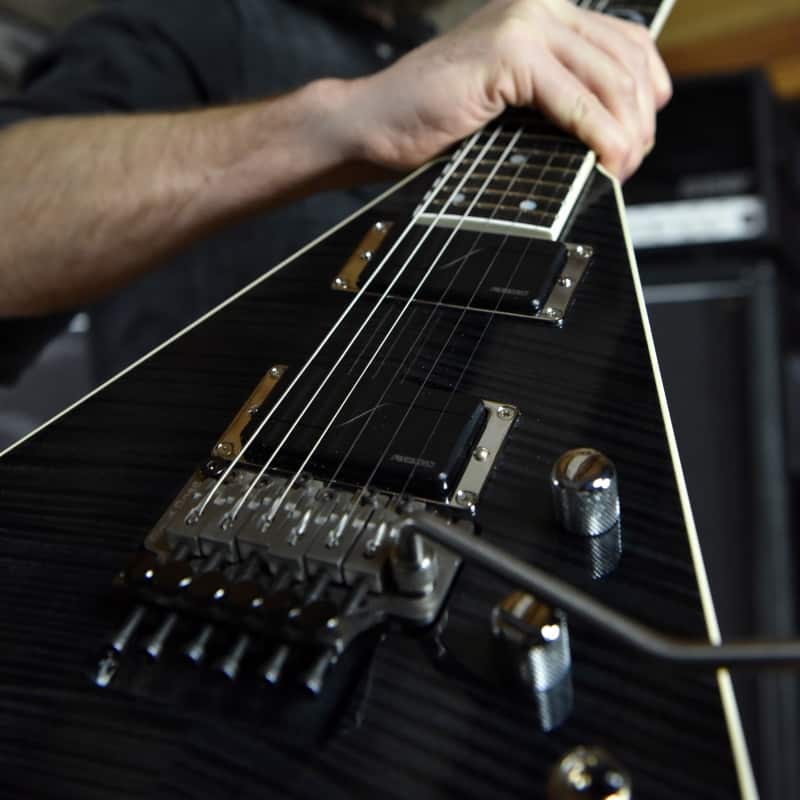 Andy Sneap is a British musician, songwriter, guitar player and record producer, best known as a successful Grammy winning producer with over 100 albums produced at his Backstage Recording studios in rural Derbyshire and as guitar player of British heavy metal band Hell. He is one of the most active and successful music producers in the metal music genre and has worked with bands such as Accept, Saxon, Opeth, Amon Amarth, Arch Enemy, Exodus, Megadeth, Kataklysm, Kreator, Nevermore and Testament