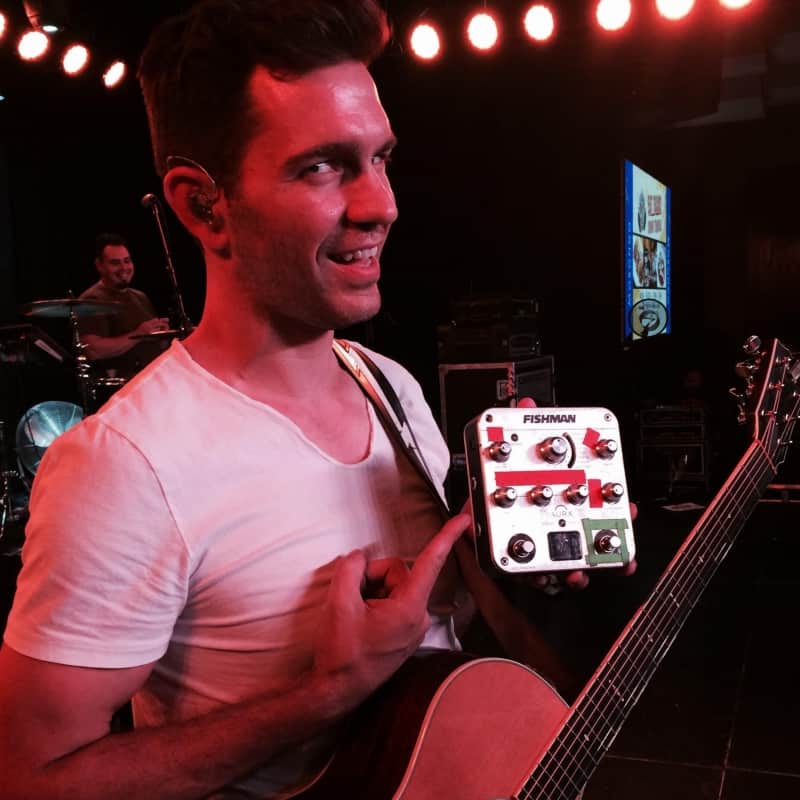 Multiplatinum pop artist Andy Grammer is all about inspiring and empowering the world by communicating his truths through his music. Grammer has taken the music world by storm with a succession of anthemic hits. By 2019, he scored six chart-topping hits—each certified gold or better by the RIAA. The artist’s breakout “Fine By Me” and its follow-up “Keep Your Head Up” are both certified platinum. His 2014 sophomore album, Magazines or Novels, went gold and yielded the gold certified “Good To Be Alive (Hallelujah).” During this chapter, the single “Honey, I’m Good” reached quadruple-platinum status globally, emerging as “one of the best-selling songs of 2015.” He maintained this streak in 2017 with his album, ‘The Good Parts.’ The standout track, “Fresh Eyes,” tallied over 350 million streams, achieving platinum plaque. Not to mention, he consistently sold-out headline gigs everywhere. His current single “Don’t Give Up On Me” is surging to the top 10 at Adult Pop and continues to build with record streaming numbers. His upcoming album, Naive, is to be released July 26th.