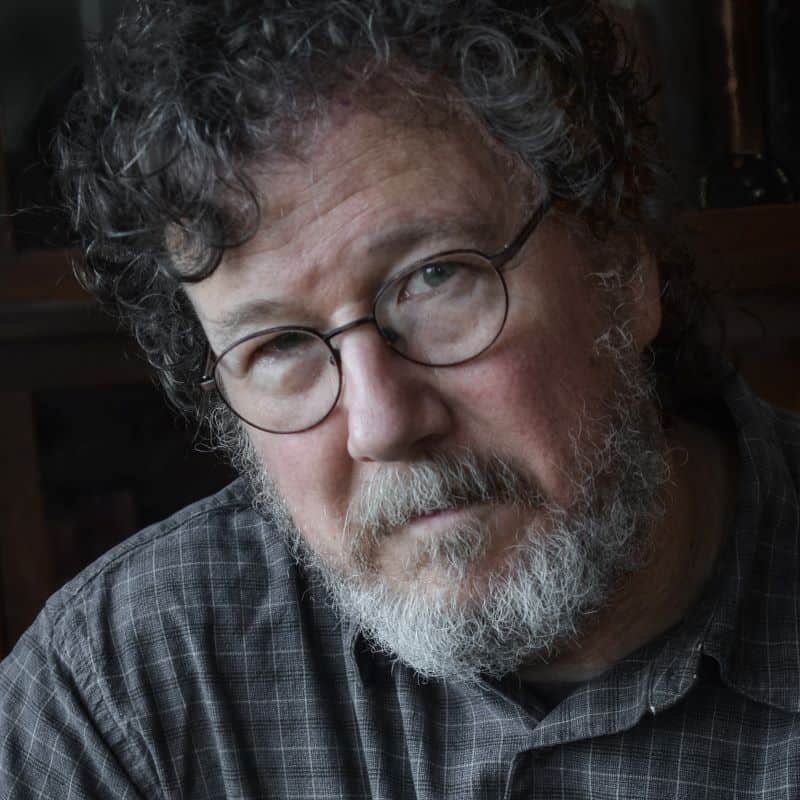 Al Petteway has played music professionally since he was twelve years old, performing nearly every type of popular, folk and classical music. Though his primary instrument has always been the guitar, he has also studied lute, string bass, percussion and music composition. His compositions for acoustic fingerstyle guitar are strongly influenced by his love of Celtic music and his own roots in folk, rock and blues.