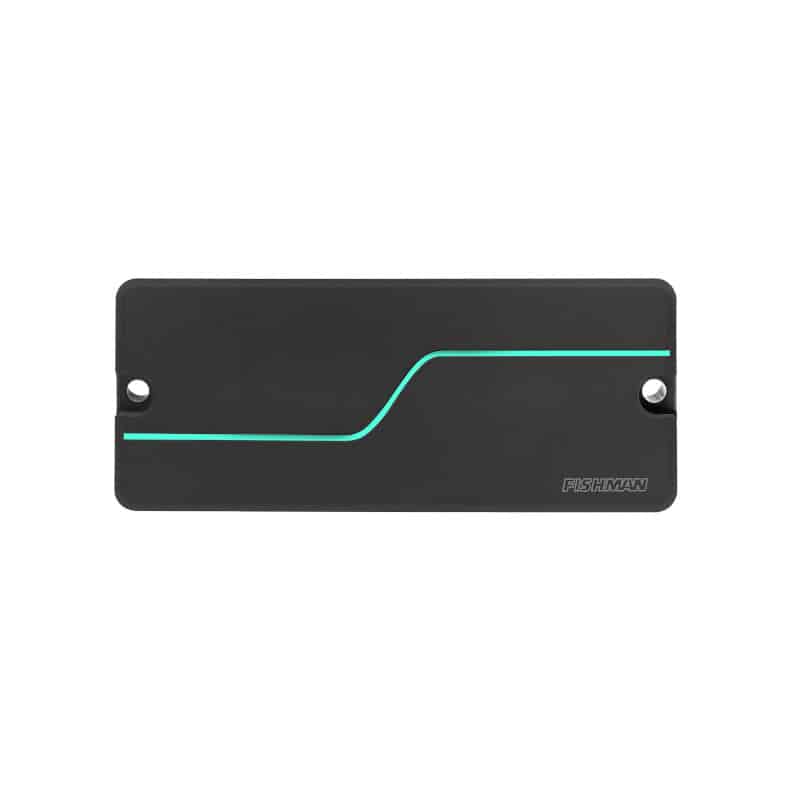 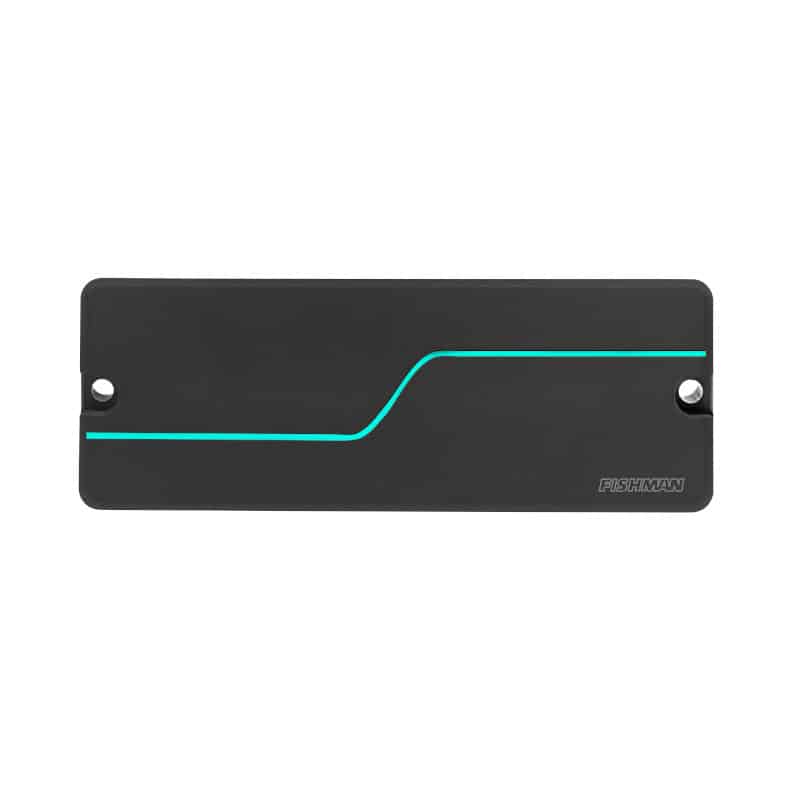 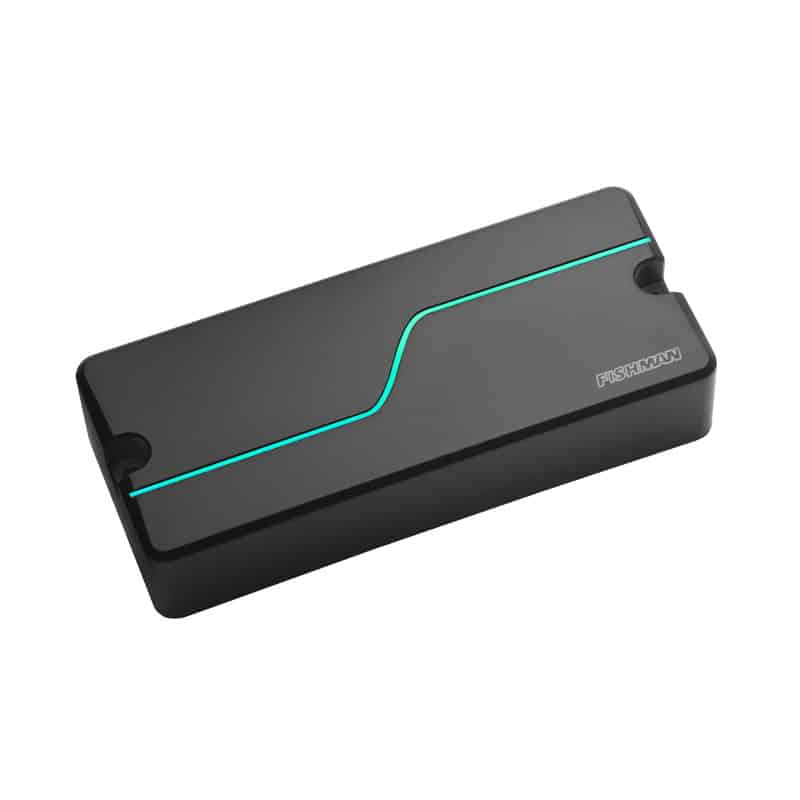 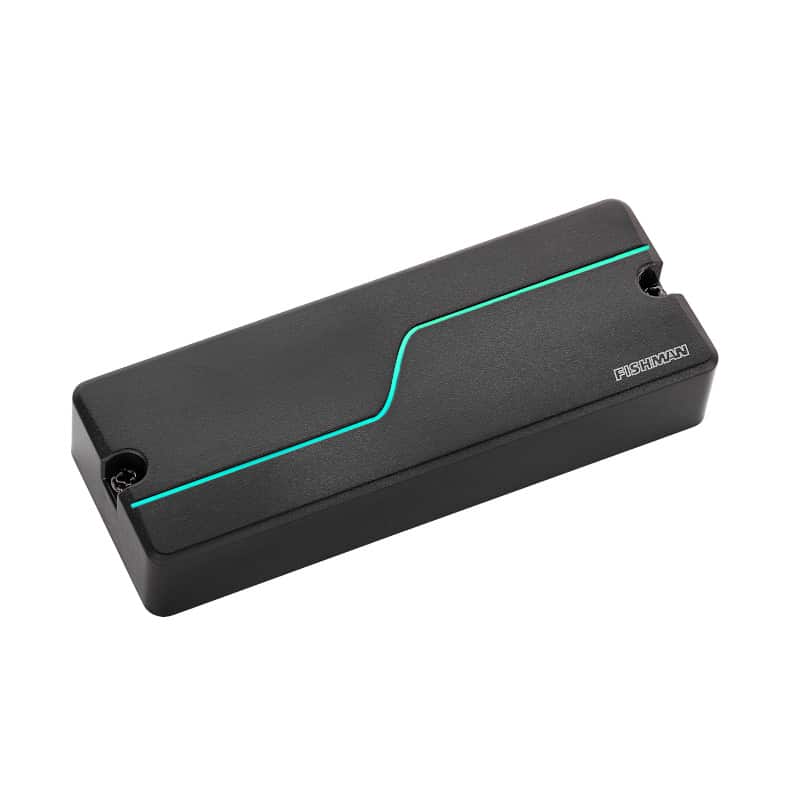 “My signature pickup set has the full range of tones that you’re looking for. Voice 1 is similar to the tone of the original Modern Humbucker Fluence set. And for the second voice, I like a bit more heat, some hot stuff on it… more edge, so that’s in there too.” – Stephen Carpenter, Deftones

Stephen is a player’s player, preferring to concentrate more on his music than equipment. “I was never the super-critical guy, I’m not much for specs, but I like clean, full sounding pickups. When I was first starting out, I was using a passive, overwound humbucker. And in 2000, when I started playing 7-string, I used the actives that most people used at the time because they worked fine. Simple as that.”

“I was introduced to Fluence by my guitar tech and I’m like, 'I have been offered my own models multiple times and they never really came to fruition,' but we put Fluence in and I jammed on them for 45 minutes and thought… 'these things are freaking great.' I didn’t want to stop playing. Playing Voice 2 was like going back to my original overwound passives, which ironically are some of the same pickups that were used in creating the sounds for the Fluence.”