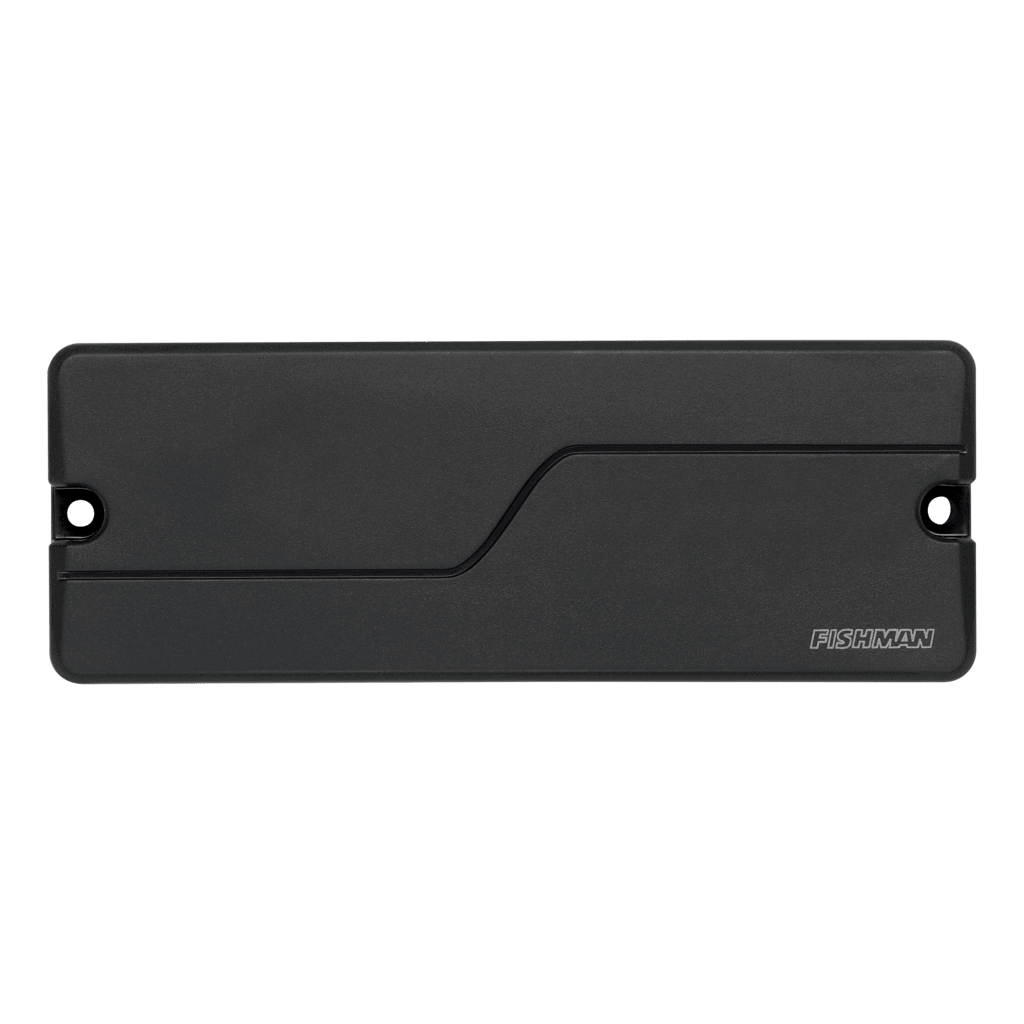 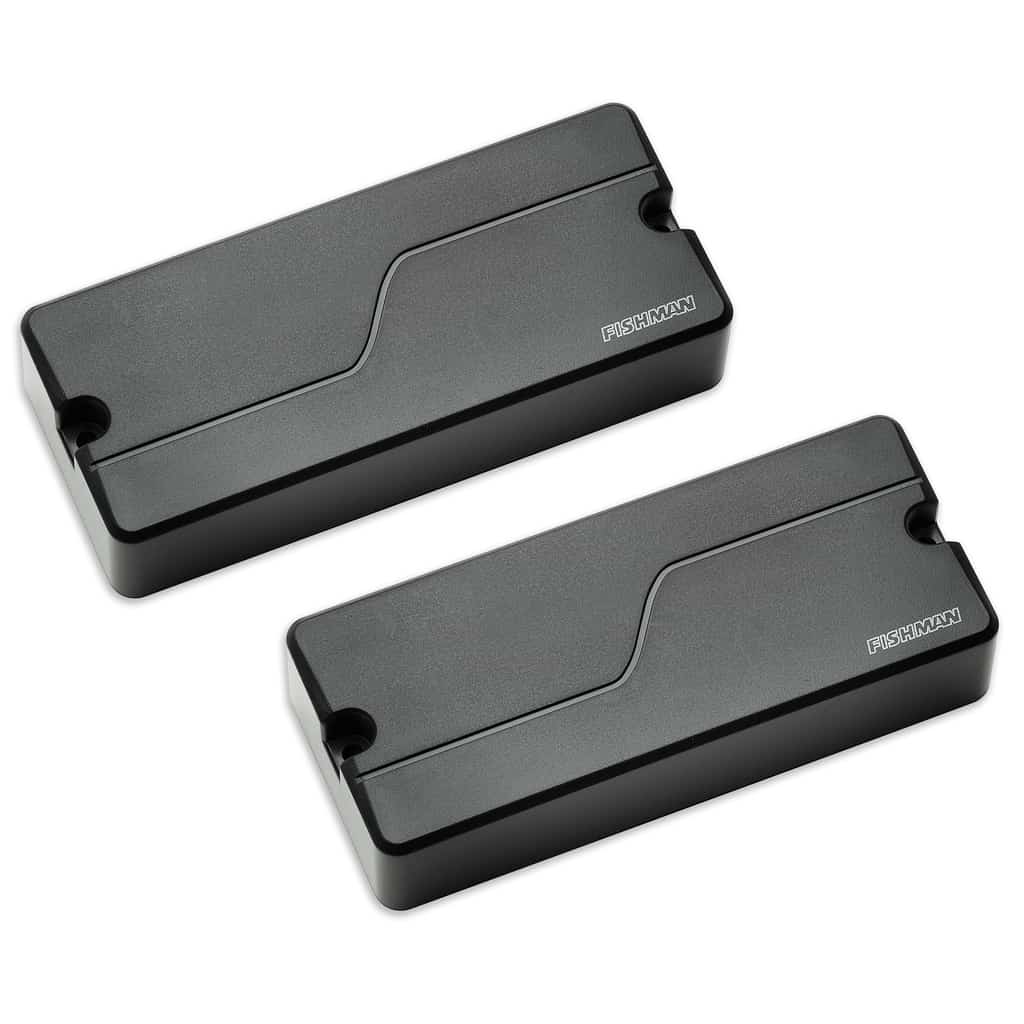 Fluence Legacy Series pickups are a tribute to the iconic instruments and sounds of our time, and the players who made them unforgettable.

Mike’s main instrument, known as the Moon bass, was given to him by Ozzy Osbourne and as he puts it, “…it has magic pickups that I have been, unsuccessfully, trying to replicate forever… Until now, with Fluence, it’s nailed.” This bass has been on countless successful gold and multi-platinum albums with a long list of artists and producers confirming its special sound.

With Fluence technology, we were able to reproduce that sound, and more, to Mike’s satisfaction… enabling him to keep touring and recording with those classic tones, while using basses that aren’t priceless rock and roll relics.

Like all Fishman Fluence pickups, the Mike Inez Legacy Series pickup is Multi-Voice and free from the hum, noise and frustrating inductance issues that plague even the most coveted wire-wound pickups.

The Mike Inez Fluence Legacy Series pickup is available for 4 or 5-string instruments, as a single pickup or in a set with a standard Fluence Soapbar Bass pickup in the bridge position.