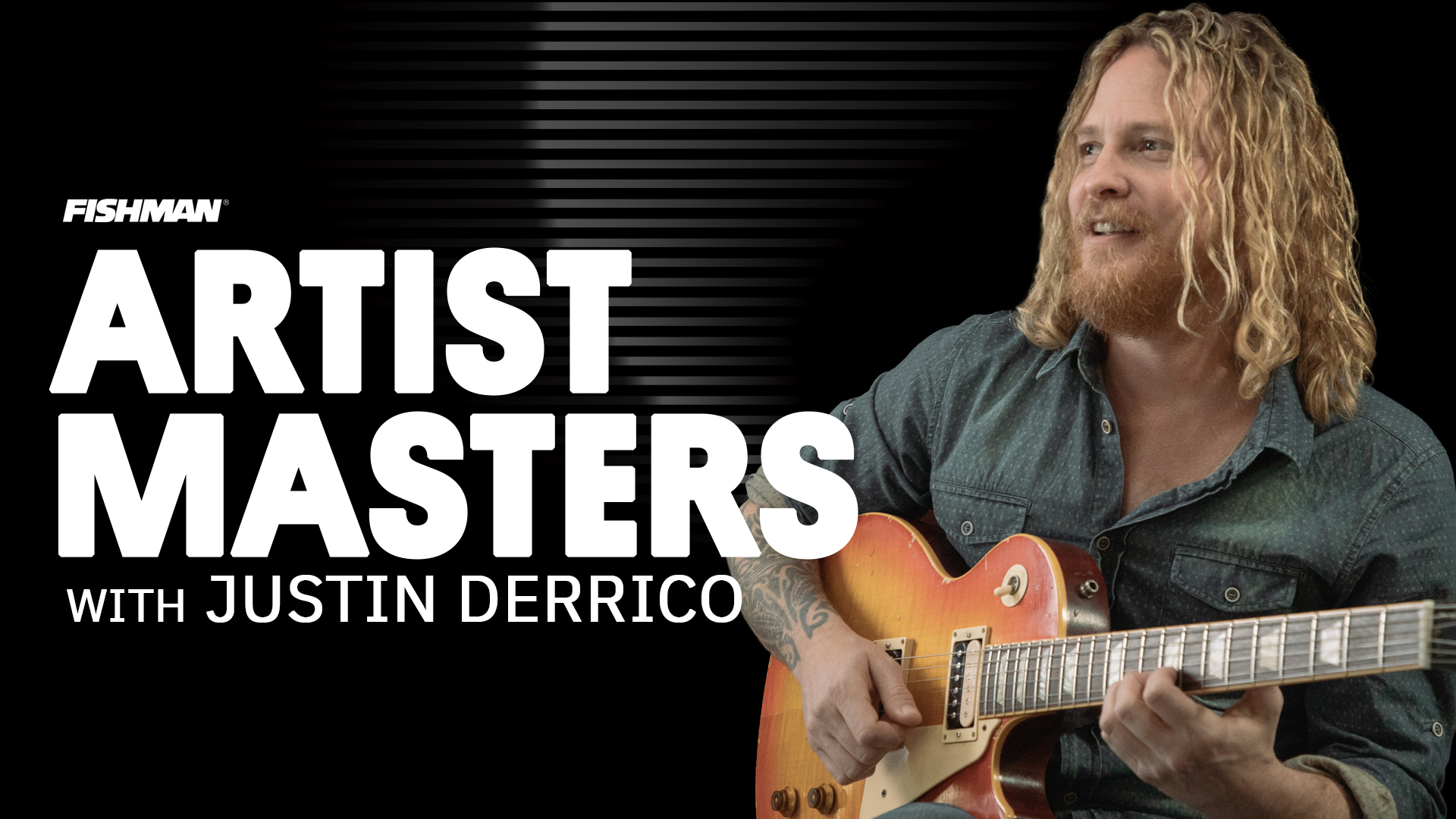 Justin Derrico has been an in-demand guitarist for some of the biggest names in music, including Pink, whom he’s worked with for over 10 years. Justin is also the guitarist for the house band on NBC’s hit show “The Voice.”

In this in-depth, exclusive Artist Masters session, Justin tells us about his musical journey. Then he shows us some of the techniques he’s used to approach the hundreds of styles he has played on 21 seasons of “The Voice”.

Fill out the form below to get access to PART 2 of Justin Derrico’s session. 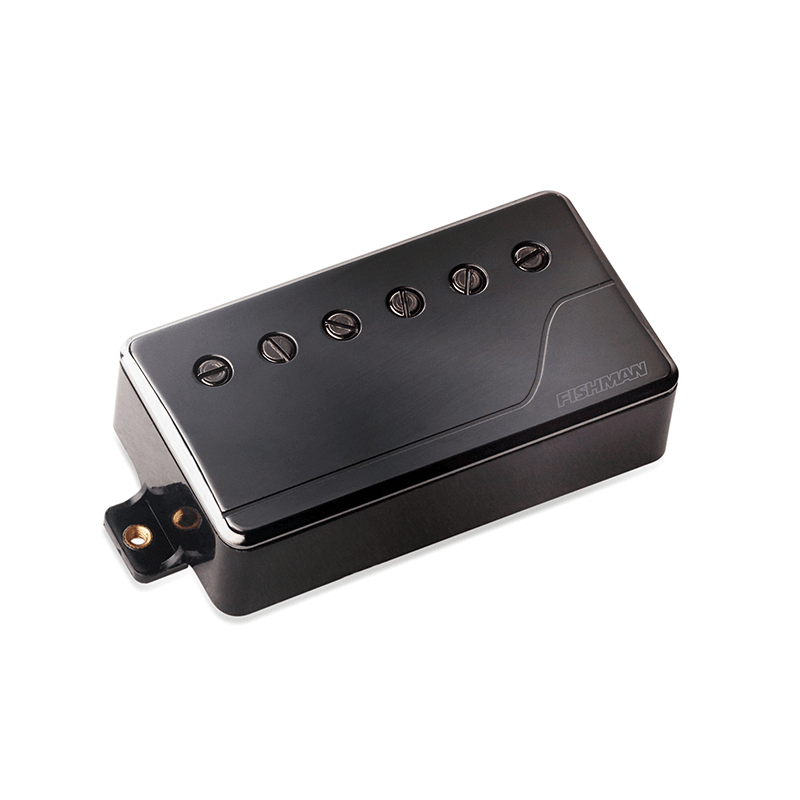