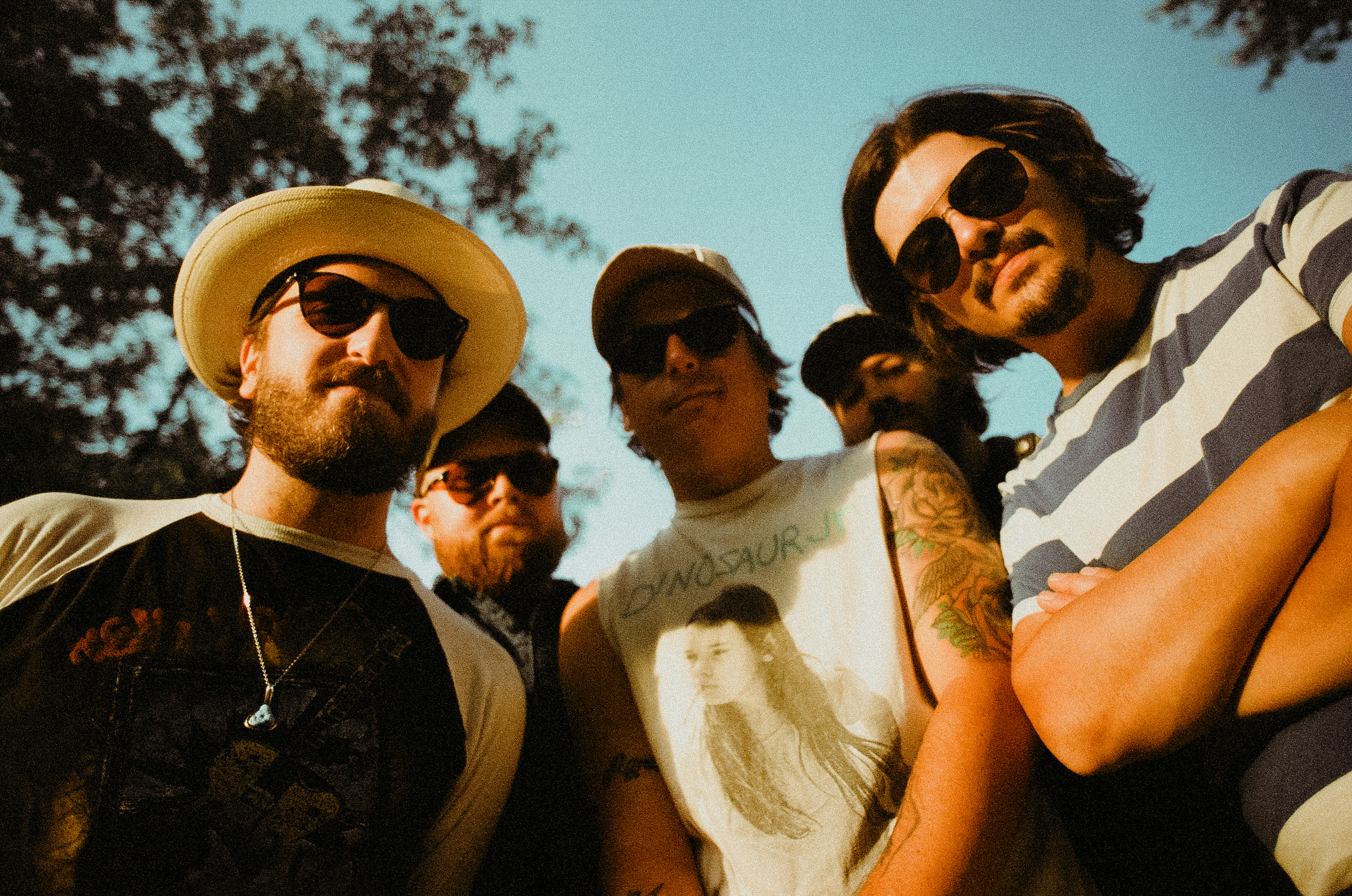 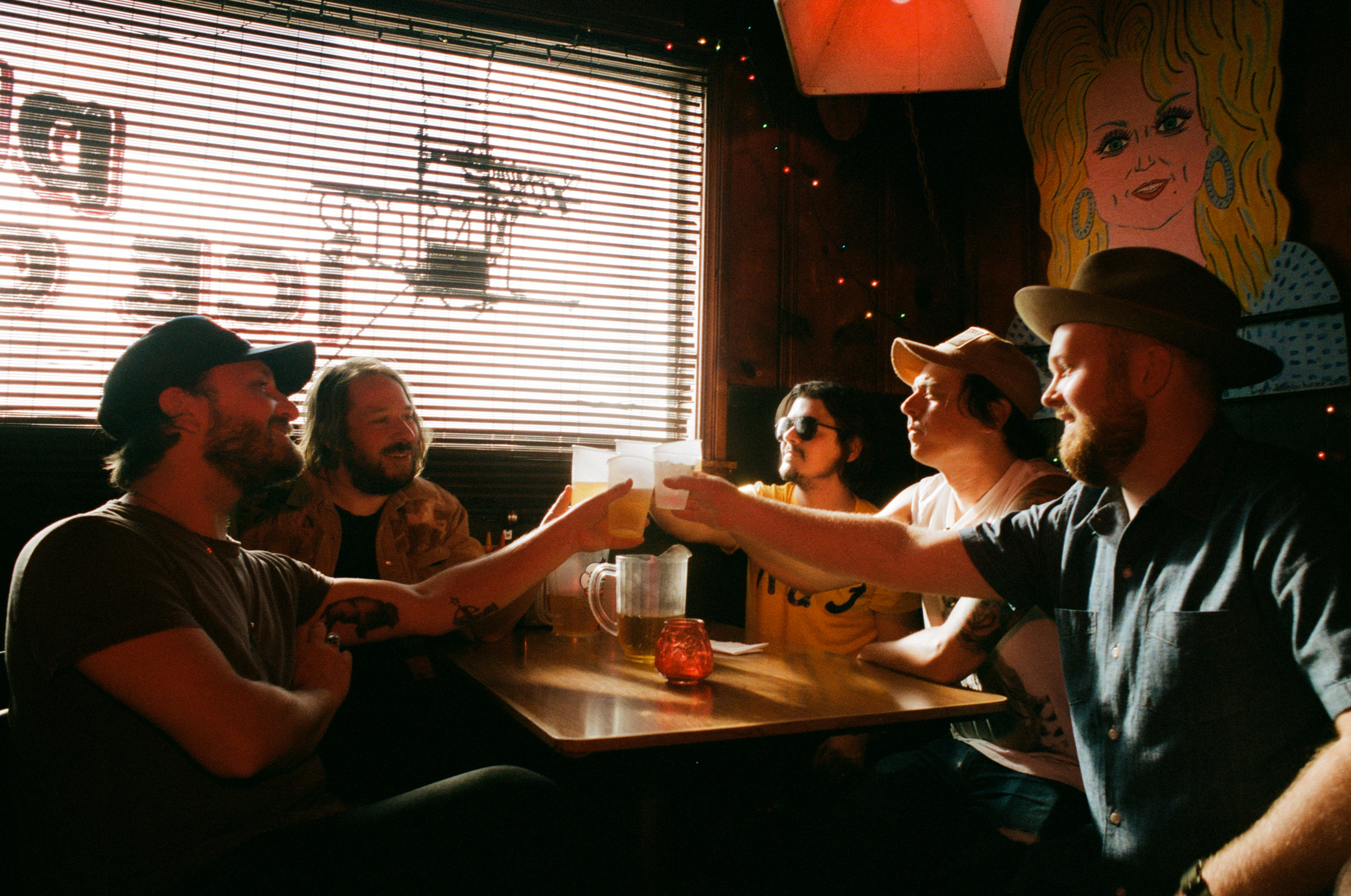 By the end of 2019, The Wild Feathers had enough. They’d been through the wringer of big hopes and major label realities. Instead of becoming a music biz sob story, the band knew they had one option to succeed: blow everything up and do things their way. And they did.

Ahead of Medium Rarities, an odd-and-ends collection that was released last year, the group went through unreleased tracks and ended up self-producing three new songs in relaxed sessions that were fun and spontaneous. While in the studio, each member agreed that they didn’t need the high life and fancy workspaces in order to succeed. Rather than relying on others, The Wild Feathers kept things in-house, producing themselves, which was a part of the hard-scrabble work ethic that got them their success in the first place.

It brought the Nashville-based group closer. The Wild Feathers decided to keep a tighter ship, not only with input on their career but sonically as well.

What could have ended things, liberated them.

They figured out new ways to chart out and work on songs in a fuller, efficient manner. Armed with newfound confidence and a brand new attentive team surrounding them, the quintet were ready to dive in headfirst. The new approach’s success is confirmed on Alvarado, The Wild Feathers’ latest album that’s perhaps the strongest work in the band’s catalog to date.

The positive vibes and energy of this time can be heard on the album’s title track. “Alvarado” is a song the band has had in their back pocket for almost a decade. While they were going through some of the recordings that would comprise Medium Rarities, they rediscovered the eight-year-old uptempo rocker and couldn’t let it fade into the dustbin of lost songs. It also set the overall vibe and tone for what was to come.

In December of 2020, the group hunkered down in a small cabin northwest of Nashville to chip away at a bunch of new songs they worked on during the pandemic. Using the confidence gained from self-producing the new songs found on Medium Rarities, they spent a week together hammering out material. For the first time without a fancy studio, the band were confident and calm during the process, which cohesively allowed the sound to be exactly what they felt like instead of having to answer otherwise. Knocking out 14 songs in just four days, they bonded over barbecues and beers and there was a warmness that hadn’t been present since their early days. It is reflected in the laid-back nature of the songs on Alvarado.

The collaboration and intricate layering of instrumentation, as well as the lyrical matter, on Alvarado showcases The Wild Feathers’ growth as songwriters and burgeoning producers. Without pressure and the newfound confidence to write and produce their own material, The Wild Feathers have done what’s usually a difficult task for a band at this stage of their career: evolve and produce some of their best work to date.

If they’ve learned nothing else from their odyssey, no obstacle will stop The Wild Feathers from getting to where they want to go.