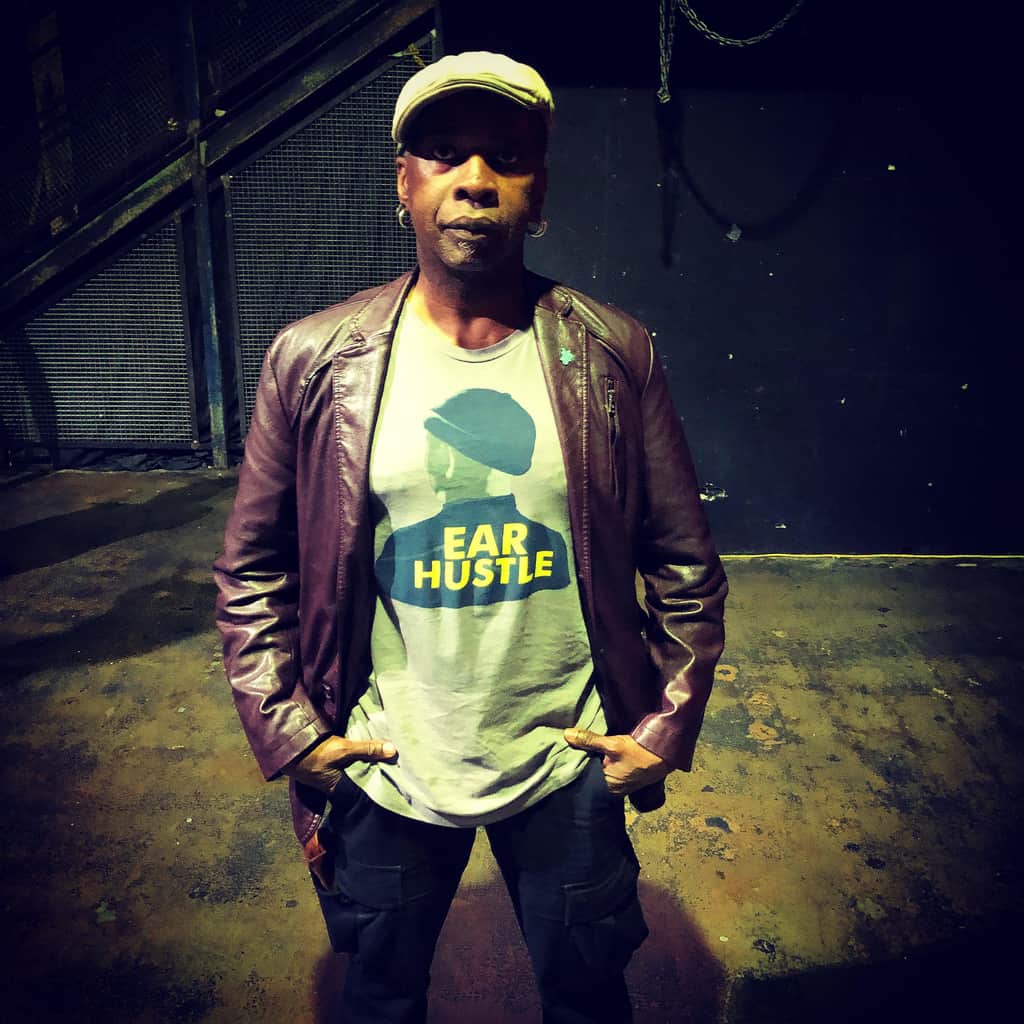 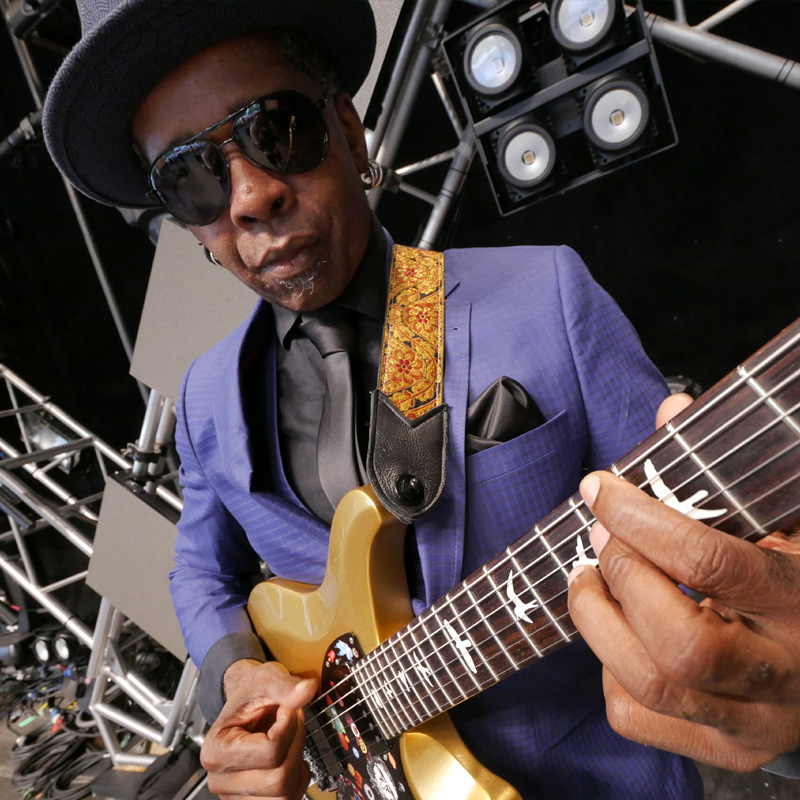 Vernon Reid is the founder and primary songwriter of the rock band Living Colour. Vernon is widely considered on the of greatest rock guitarists of all time.

Stylistically, Living Colour’s music is a creative fusion influenced by heavy metal, funk, jazz, hip hop, punk, and alternative rock. The band’s lyrics range from the personal to the political, including social commentary on racism in America.

Living Colour has released six studio albums so far. The band rose to fame with their debut album Vivid in 1988.[5] Although they scored a number of hits, Living Colour is best known for their signature anthem “Cult of Personality”, which won a Grammy Award for Best Hard Rock Performance in 1990. They were also named Best New Artist at the 1989 MTV Video Music Awards and won their second Grammy Award for their follow-up album Time’s Up (1990). Their third album, Stain (1993), was also well received by music critics. After disbanding in 1995,[5] Living Colour reunited in late 2000,[6] and has released three more studio albums since then: Collideøscope (2003), The Chair in the Doorway (2009) and Shade (2017).

In 2017, Vernon debuted his semi-monthly broadcast on the streaming radio station Home. His show, titled “An Underground Railroad of the Mind”, features Reid playing vinyl records from his record collection.