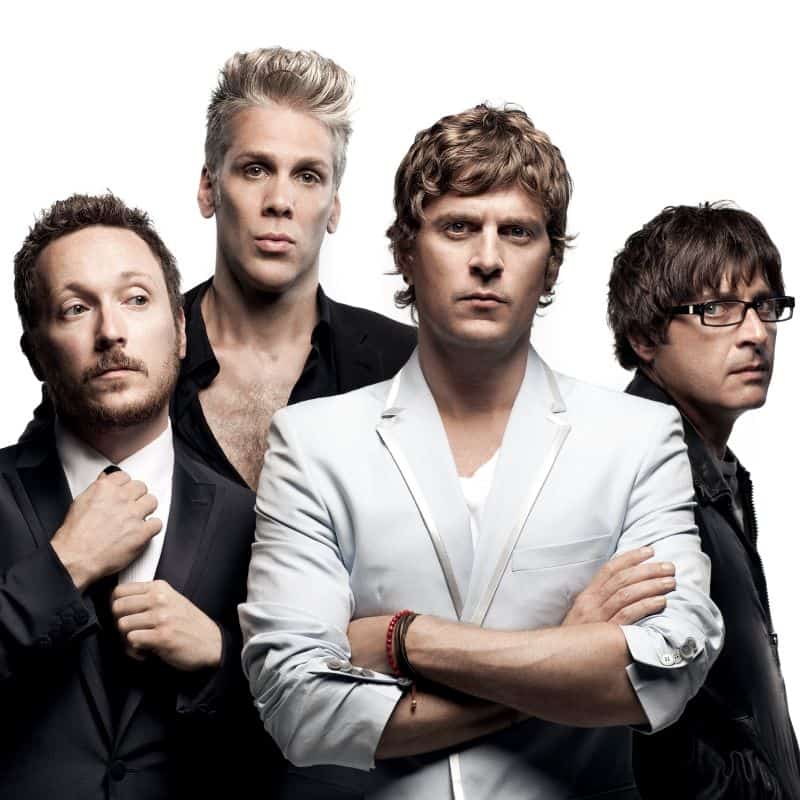 Upon the release of their debut album, Yourself or Someone Like You, in fall 1996, Matchbox Twenty was pigeonholed as one of the legions of post-grunge guitar bands that roamed the American pop scene in the middle of that decade. As their first single, “Push,” climbed the charts, it was widely assumed (at least by cynical critics) that they were a one-hit wonder, but Yourself or Someone Like You continued to spin off singles well into 1998. By that time, the group’s blend of ’70s arena rock and early-’90s American alt-rock — closer to Pearl Jam and maybe R.E.M. than Nirvana — had become the sound of mainstream American rock. That transition slipped underneath the radar of many pop music critics and fans. Yourself or Someone Like You sold millions of copies without ever truly dominating the charts — by 1998, it had gone platinum five times; by 2000, ten times. At no time did the record top the charts, but it was always around, a staple of modern rock, adult alternative, and Top 40 radio alike. Matchbox Twenty was omnipresent because they managed to blend the structure and sentiment of ’70s arena rock with ’90s hard rock, thereby winning a large audience by seeming simultaneously classicist and modern. They were a little more classicist than modern, but that’s the reason why they became America’s most popular rock band of the late ’90s — even if nobody quite realized they had achieved that status.