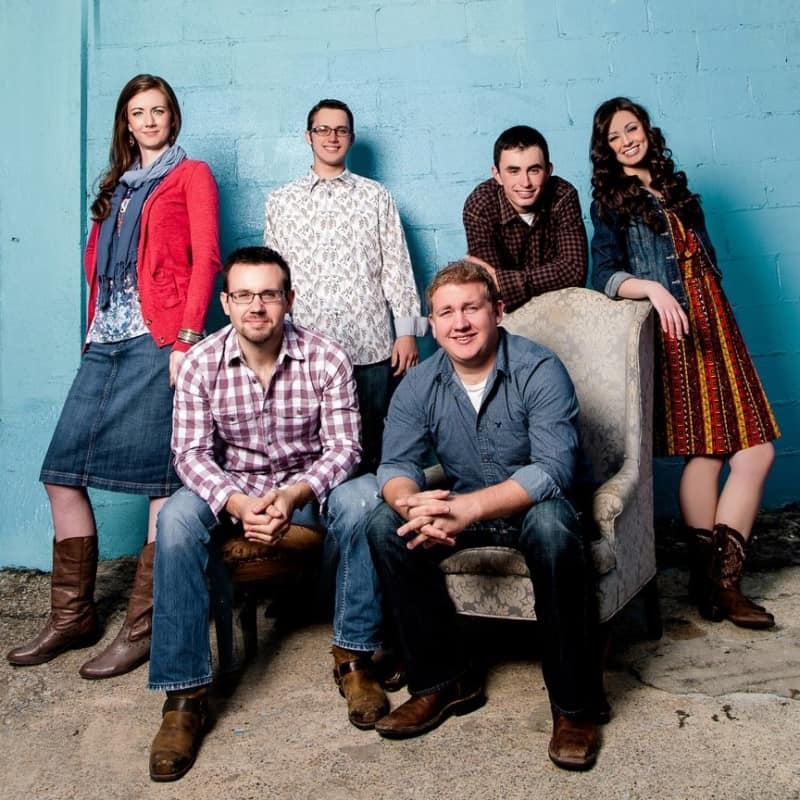 From the moment of their brilliant self-titled debut in 2013, it’s been clear that Flatt Lonesome is, as the title of its third album, a Runaway Train. Multiple International Bluegrass Music Association, Society for the Preservation of Bluegrass Music of America, and Dove nominations and awards, top charting songs, Billboard charting albums, countless media appearances (including becoming familiar faces on the legendary Grand Ole Opry stage), and a demanding tour schedule, all combine in testimony to the phenomenon that is Flatt Lonesome.