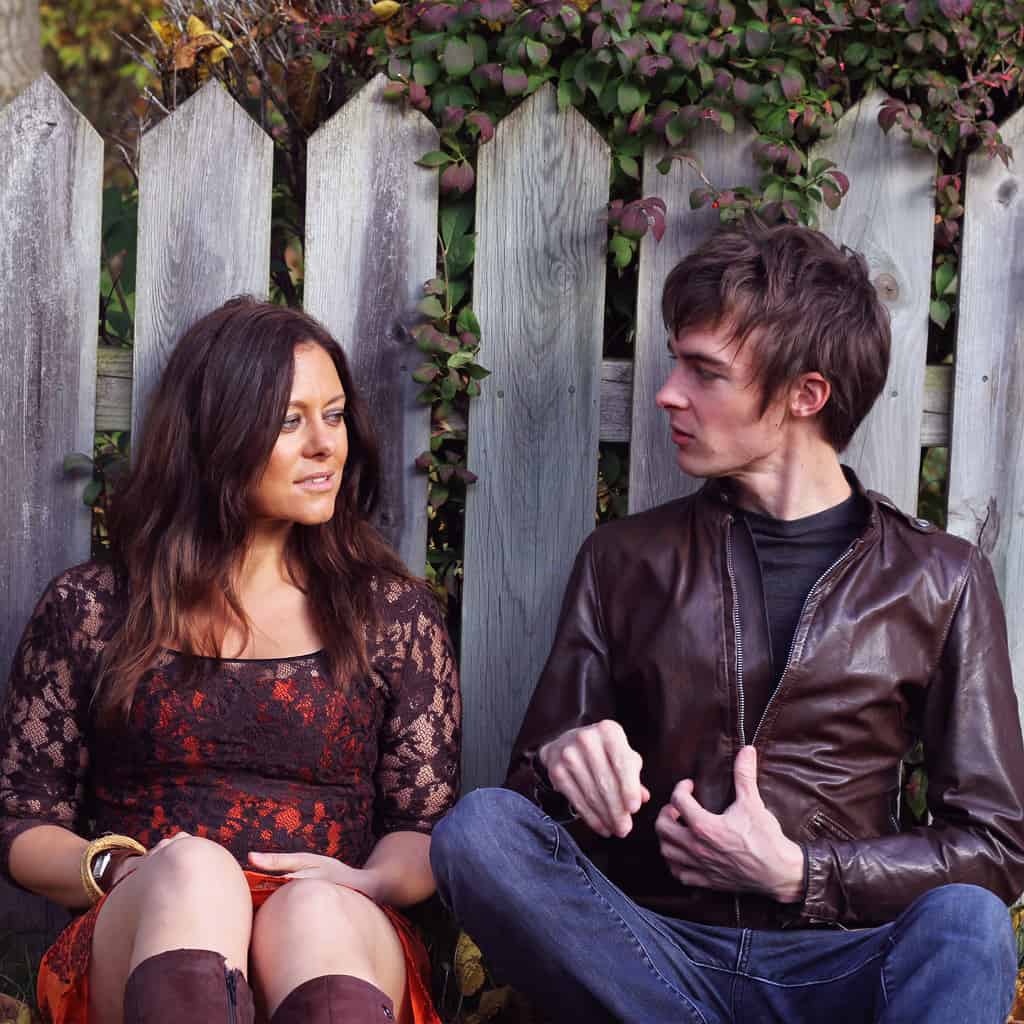 Complicated Animals’ debut release In This Game was written and recorded over the past year in a cabin in the woods along the lakeshore in Michigan. The duo is the new collaborative lovechild of Brazilian American songstress Monica da Silva, and musician/producer Chad Alger.

Inspired by the changing seasons, and their mutual love for vintage films and music, Monica and Chad really wanted to get back to the art of songwriting on In This Game. “We really wanted the songs to unfold like a story would,” says Chad. They took their time to carefully choose each and every sound that has gone into their new collaboration, making sure that the songs evolve like the seasons. “It was also important to us to paint the picture in the listener’s mind of a specific room, space or sound- from the reverb of a large vintage church to the creaky floors of an old cabin.”

Monica and Chad released their first album together, Brasilissima, under Monica’s name in 2011. The album featured songs in both English and Portuguese, and was produced by Chad Alger and Bruce Driscoll (Blondfire, Avicii, Freedom Fry). The first single, “Aí Então” gained attention from music critics and blogs, and caught the ear of Jacob Edgar, owner of Cumbancha Records and resident world music compiler for Putumayo World Music. The track was chosen from tens of thousands of artists, to be featured on the Putumayo World Music compilation “Brazilian Beat”. Another track from their CD, the upbeat, psychedelic inspired “That’s Not The Way” was later chosen by the music director of ESPN to be played during the programming of The World Cup 2014.