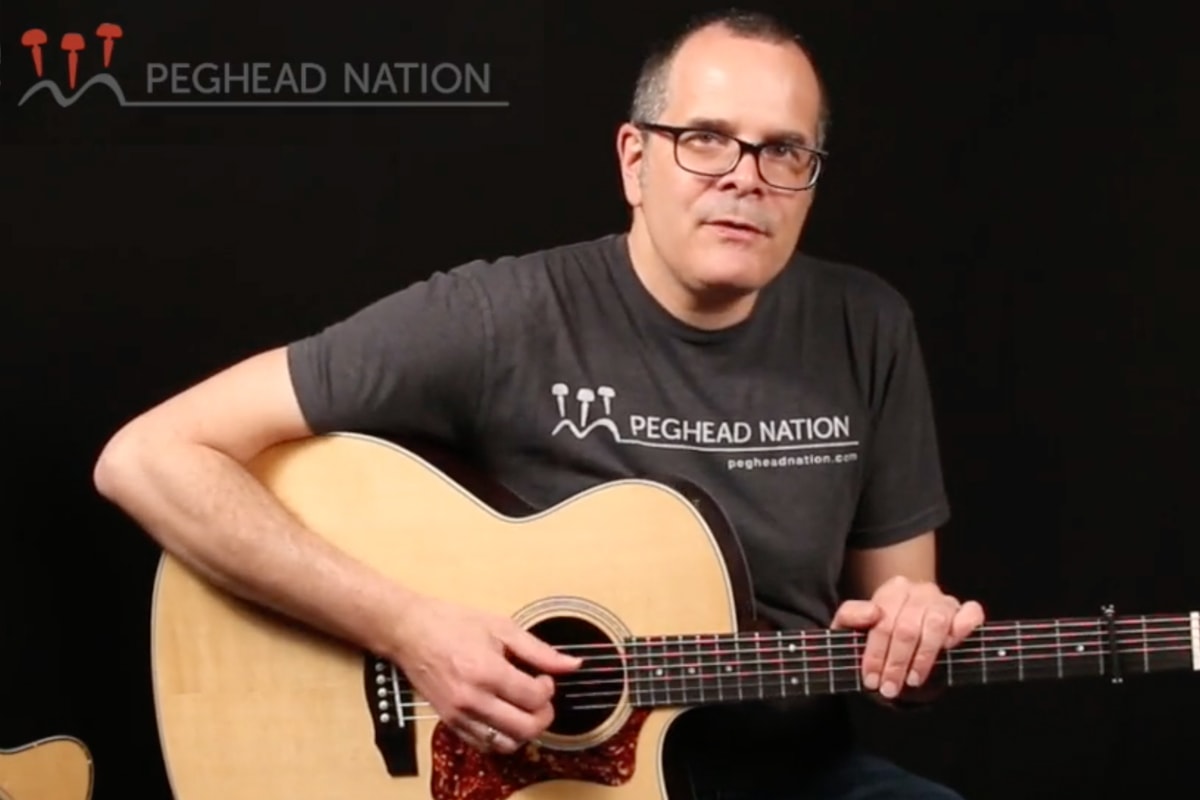 Posted at 01:20h in News by Ryan Fitzsimmons 0 Comments
Share

Watch as Peghead Nation’s co-founder and producer Teja Gerken picks his way through this very thorough and musical review of the new PowerTap Series.

In his review, Teja shows us both sonic capabilities of both the PowerTap Earth and the PowerTap Infinity. “Blending in the body sensor allowed taps on the guitar body to be amplified in a very controlled and musical way”