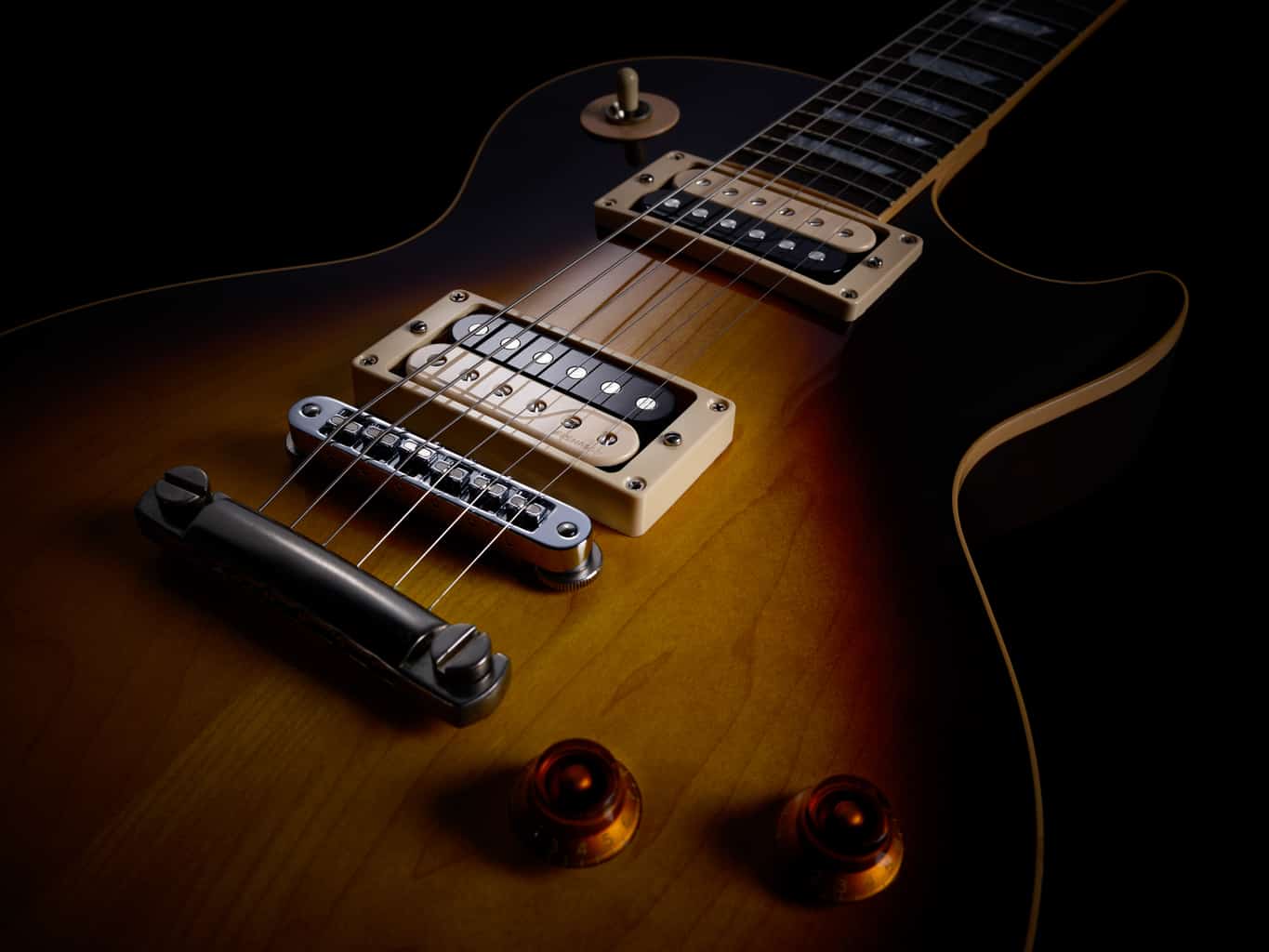 Posted at 13:42h in News by Ryan Fitzsimmons 0 Comments 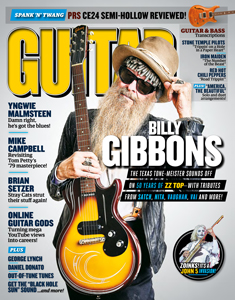 Gill’s review starts with a bit of history, describing “The Fluence Core design of Fishman’s revolutionary Fluence pickups, which is an alternative to the wound copper wire construction of traditional magnetic pickups, is an ingenious innovation.”

By the time we introduced Fluence to the world at the 2014 Winter NAMM show, we knew we really had “something.” During our conceptualization, design and artist-play sessions, it became increasingly apparent that the promise of Fluence Core technology could, and would, as Gill writes, “…deliver the same tones as any previous pickup from vintage classics to modern hot-rod models and also provide significant advantages like quiet operation and consistent performance at any volume setting or when using longer cables… The most ingenious feature of Fishman Fluence pickups that should persuade even the most technophobic, tradition-loving guitarist to try them is their ability to provide several distinct pickup voices that truly are like swapping pickups with the flick of a switch.” 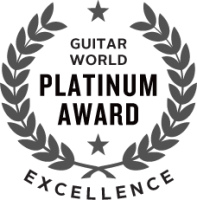 For the review, the Open Core humbuckers were installed in a Gibson Les Paul Standard – a historically correct and supremely challenging choice that, in the end, would leave no doubt about whether these new Fluence models were up to the task.

Digging into the function and the unique Multi-Voice feature common to all Fluence sets and individual models, Chris Gill continues, “…The Fluence pickups’ three distinct voices are accessed via push/pull pots on the tone controls. The differences between the vintage humbucker, hot-rod humbucker and single coil voices are quite distinct. The vintage humbucker tones have that classic, desirable midrange but the overall tone is also notably clearer with better note-to-note definition. The hot-rod setting has a more aggressive bark and is slightly darker without the slightest amount of mud. The single coil settings are revelatory, sounding like true single coil pickups instead of the more common “wimped out” humbucker tones delivered by coil splitting.

In his in-depth review, Gill also covers the full range of specs and other relevant parameters. To read his full analysis CLICK HERE.